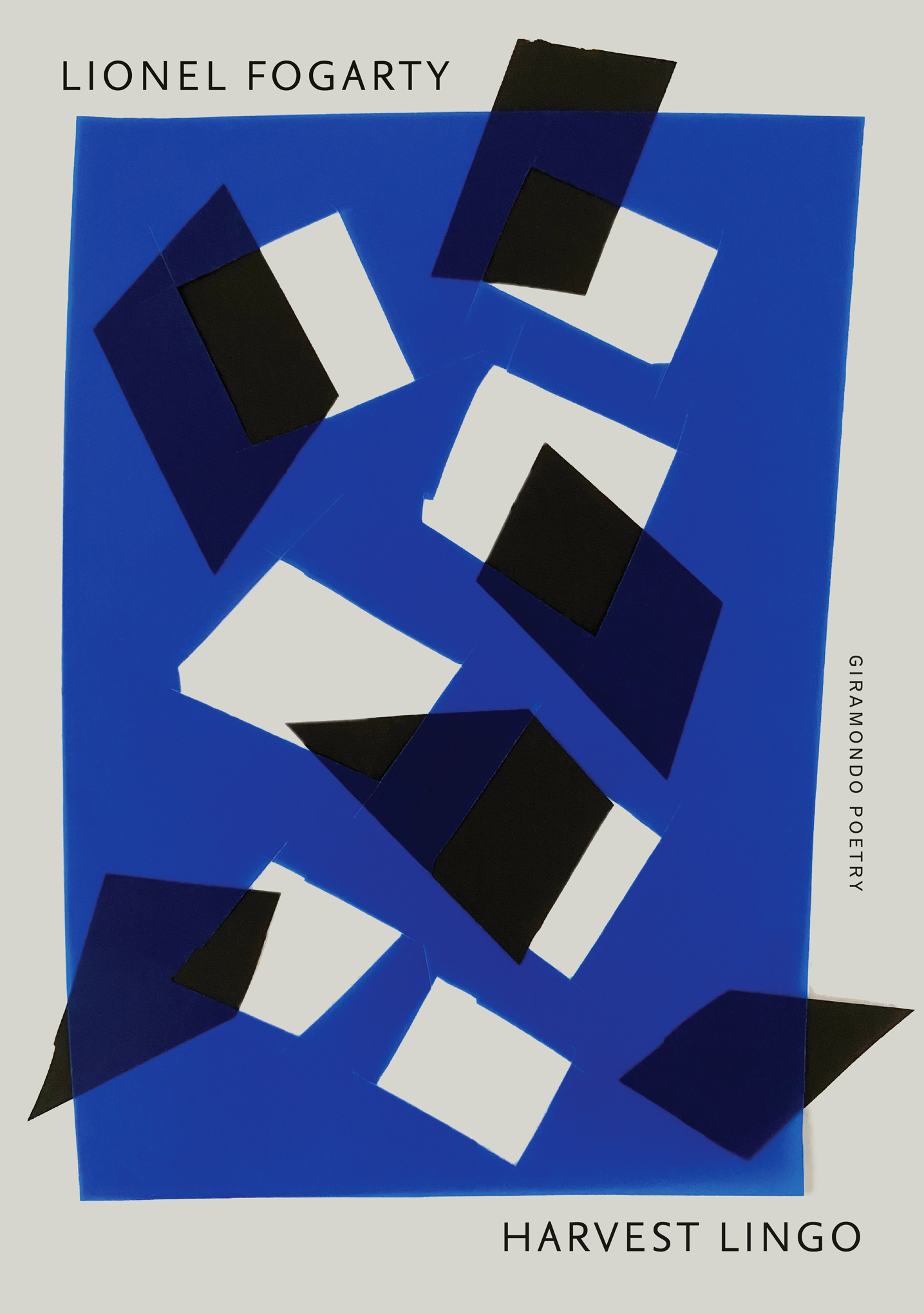 The most important thing for me is to see the warriorship and leadership from the detribalised written languages that will point out the fact that English is a great tool to be used. It’s not that I’m in love with English, I just know that it can be used as a tool. – Lionel Fogarty

Harvest Lingo is the fourteenth collection of poems by Lionel Fogarty, a Murri man with traditional connections to the Yugambeh people from south of Brisbane and the Kudjela people of north Queensland. He is a leading Indigenous rights activist, and one of Australia’s foremost poets, and this collection displays all of the urgency, energy and linguistic audacity for which Fogarty is known.

At the centre of the collection is a series of poems written in India. Deeply empathetic, these poems are remarkable for the connections they draw between the social problems the poet encounters in this country – poverty, class division, corruption – and those he sees in contemporary Australia, besetting his own people.

Other poems tell of encounters between people and between cultures, address historical and cultural issues and political events, and pay tribute to important Indigenous figures. There are intensely felt lyrics of personal experience, and poems which contemplate Fogarty’s own position as a poet and an activist, speaking with and for his community. Fogarty’s poems are bold and fierce, at times challenging and confronting, moved by strong rhythms and a remarkable freedom with language. They are an expression of the ‘harvest lingo’ which gives the collection its title.

Harvest Lingo is a tour de force: an extraordinary love letter to revolution, to those damaged by the colonial power expressed by companies or the state or privileged demographies, and a celebration of the collective healing power of restorative language.Saturday Paper

One of the most unrewarded and unrecognised figures in Australian and World Literature.Dashiell Moore

He is a poet who has opened up the new space of black Australian post-surrealist writing and done much to reformulate our understanding of poetic discourse and its roles in both black and white communities.Australian Book Review 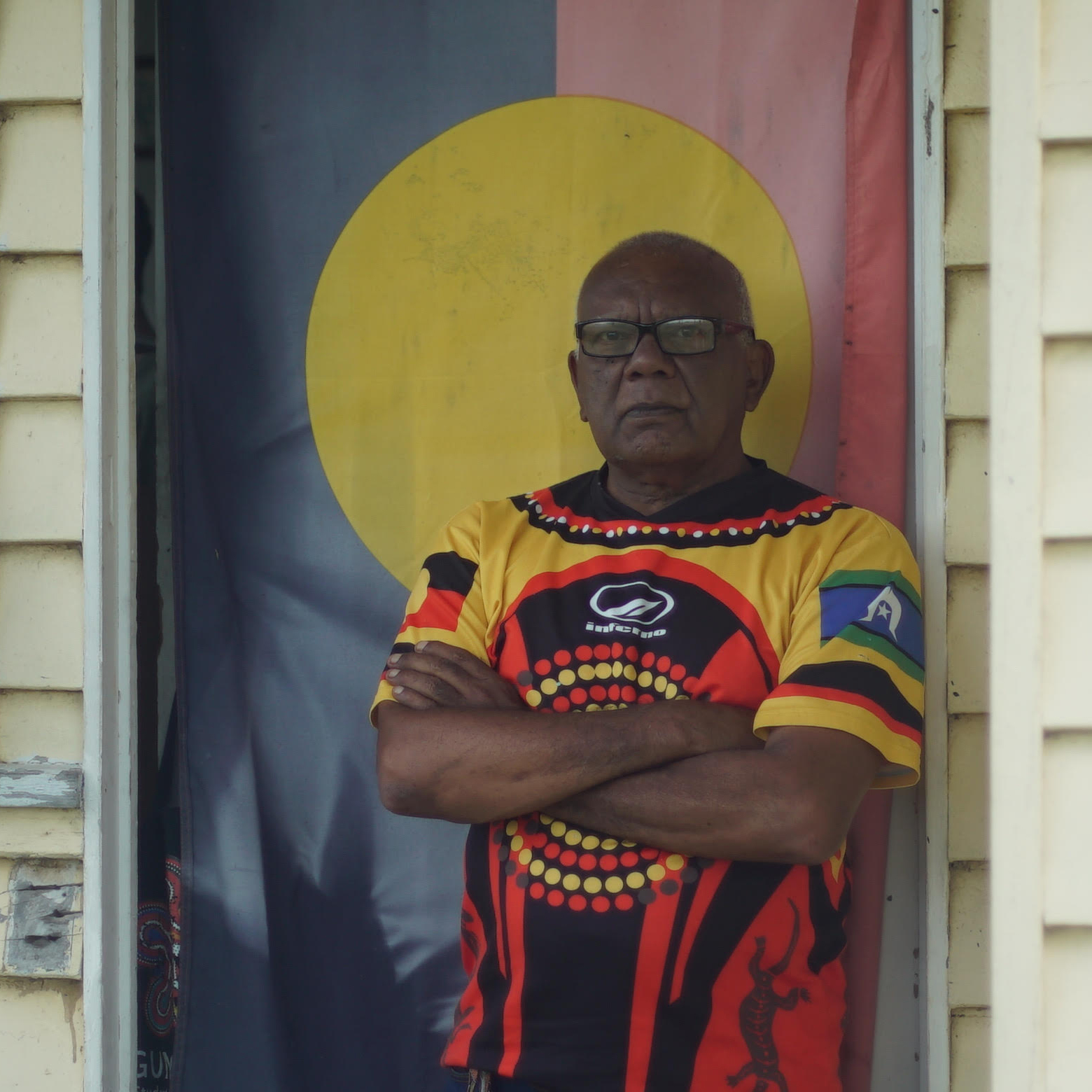 Lionel Fogarty was born on Wakka Wakka land, at Cherbourg Aboriginal Reserve in south-east Queensland in 1957. Throughout the 1970s he worked as an activist for Aboriginal Land Rights, and in the 1990s, after the death of his brother Daniel Yock, protesting against Aboriginal Deaths in Custody. His poetry collections date from the early 1980s; Harvest Lingo is his fourteenth collection.

His poetics extend deep into questions of language and the nature of writing, expanding and challenging the conventions of English.

‘Harvest the world. My next writing is power for inspiration and understanding. With life and eyes to read appreciation to complete a stimulating determination.’