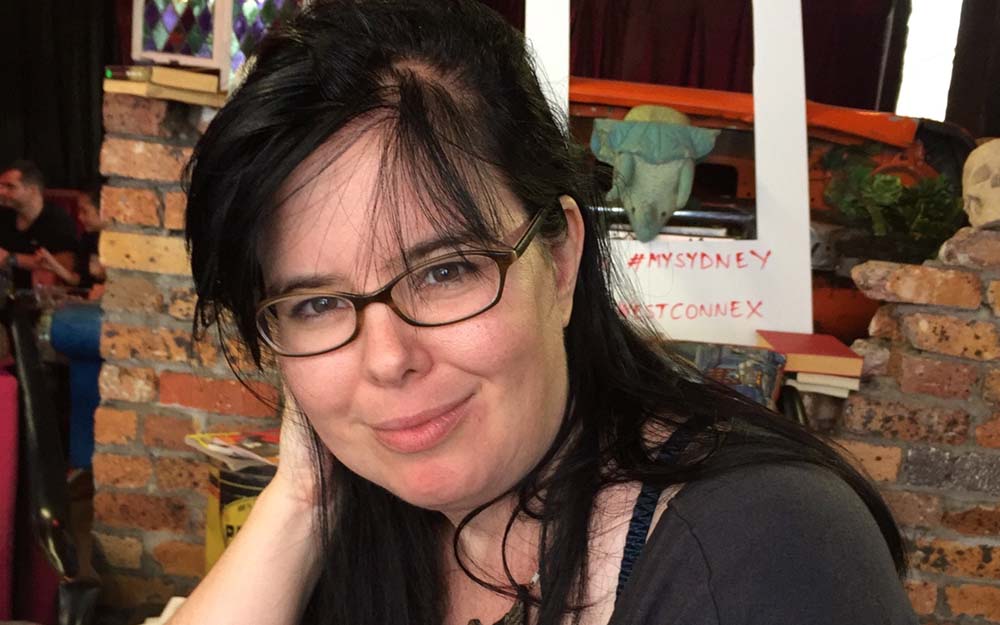 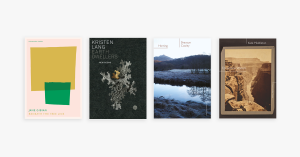 This August we celebrate the launch of Jane Gibian’s Beneath the Tree Line and mark poetry month with a special bundle offer on collections by Shevaun Cooley, Jane Gibian, Kristen Lang and Kate Middleton. Attuned to their immediate surroundings as well as global ecological concerns, these poets consider natural and man-made environments and our relationships […] 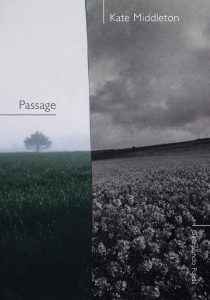 Kate Middleton’s third poetry collection continues her preoccupation with terrestrial and other landscapes, both real and imagined. The poems haunt, and are haunted by, the legacies of literature and history: whether inhabiting the scientific laboratory, the exploratory voyage, the layered history of landscape, or the voices of past authors, they are interested in the border-zones of understanding, in both the ‘the riddle of untrodden land’ and the buried history of lost empires. 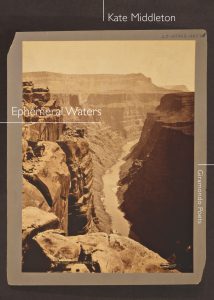 In following the course of the Colorado River, Ephemeral Waters incorporates fragments drawn from historical documents, films, interviews and personal conversations, with sharply defined observations of its natural and man-made environments. These are carried along by Middleton’s flexible command of rhythm, which responds to both the vitality of the Colorado River and its degradation, and to the exaltation, enjoyment and despair of those who live by it. The result is a polyphonic poem, both local and global in scope, embodying an Australian preoccupation with water in taking the over-taxed Colorado as a prophetic example of a river system in crisis. 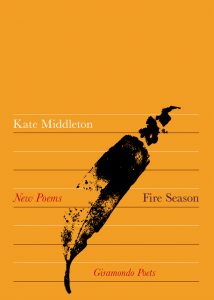 The poems in Fire Season are illuminated by the intensity of everyday experience, dwelling in situations of want or absence, or radiant in the aura of those legendary beings, the heroines and monsters of film and story and myth, around whom the drama of life is concentrated.

Alert to the forces which inhabit relationships, or exhaust them, and to the ways in which the moment is transformed by impending or departed consequence, the collection seeks to convey, as its title suggests, something of the vitality and the threat of fire, ‘Something about heroism / and the weight of stone. Something about ash.’