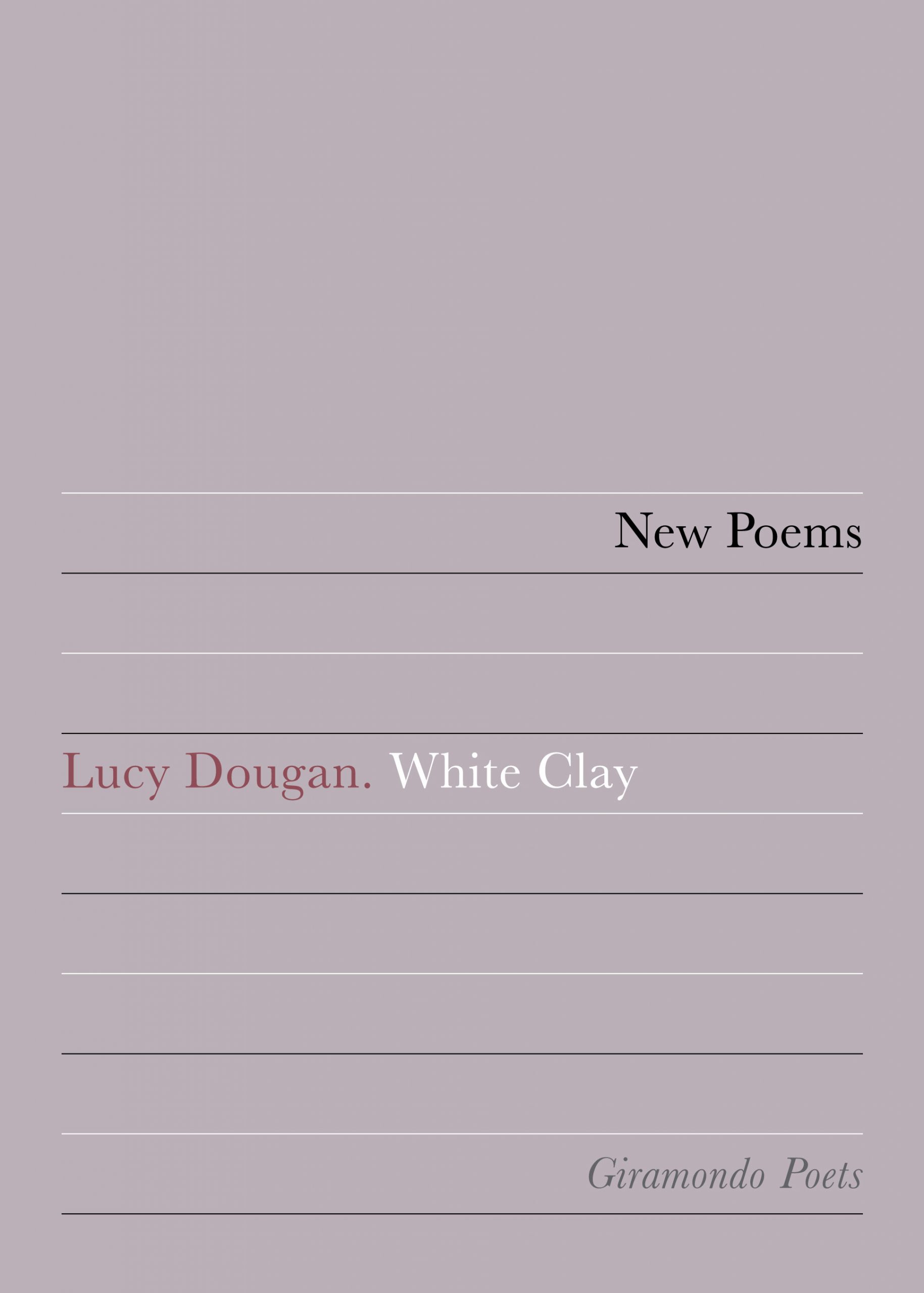 A complex awareness of family life is at the heart of Lucy Dougan’s new collection.

Its narrative interweavings lead us from the world of books and romance into motherhood and its immersion in the world of children, then summon up, in turn, the poet’s own childhood, and its barely recognised estrangements, ‘the father that I did not know’, and later a whole new family, to be reclaimed as her own.

Dougan’s poems are alive to the intimations which exist at ‘the fugitive border of thought’, and celebrate the imagination’s power to mould, to recover, and to repair. 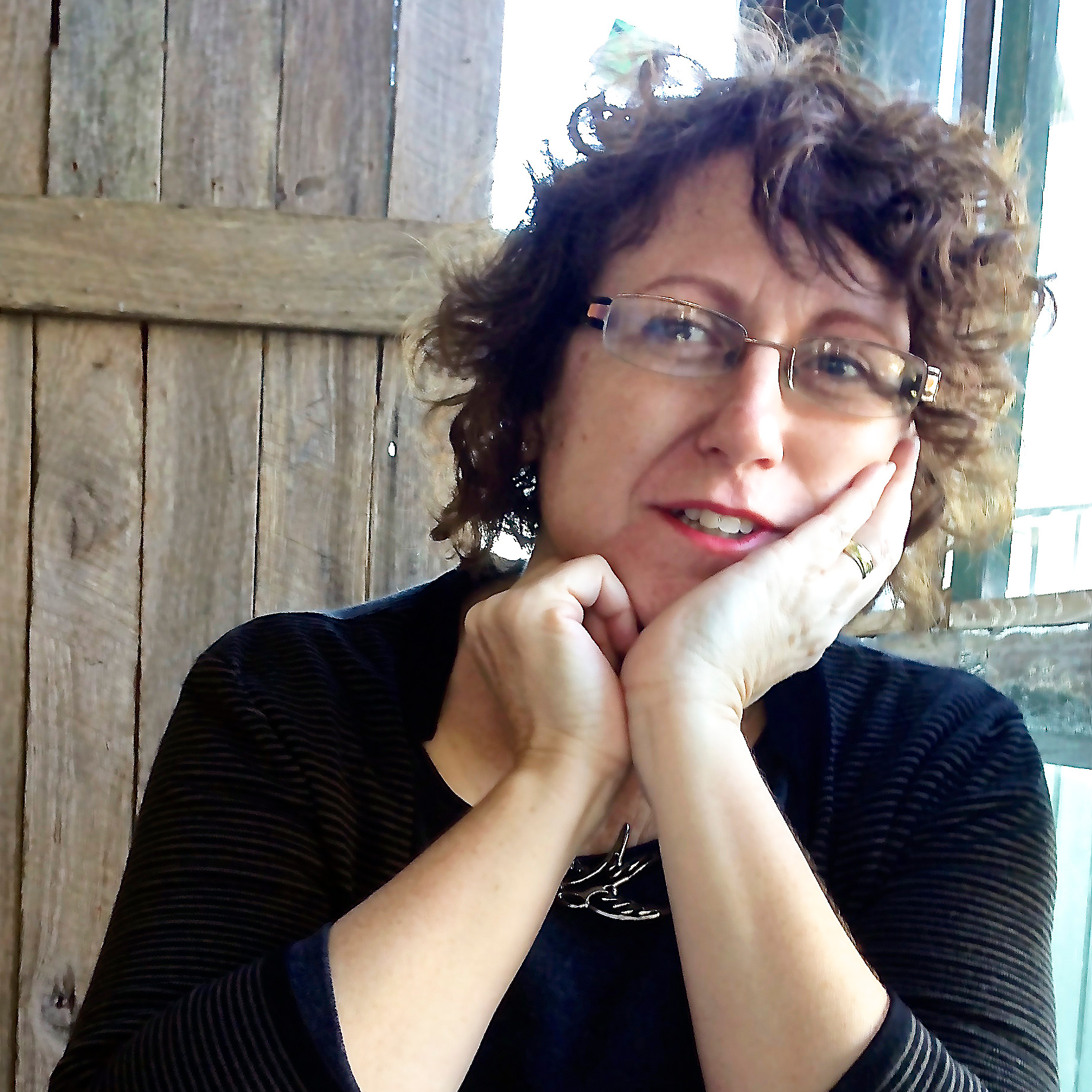 Lucy Dougan’s first poetry book, Memory Shell won the Mary Gilmore Award. Her poems have appeared in many journals and anthologies. Her second collection, White Clay, was published by Giramondo in 2008. In 2006 the manuscript of White Clay won the Arts ACT Alec Bolton Award.