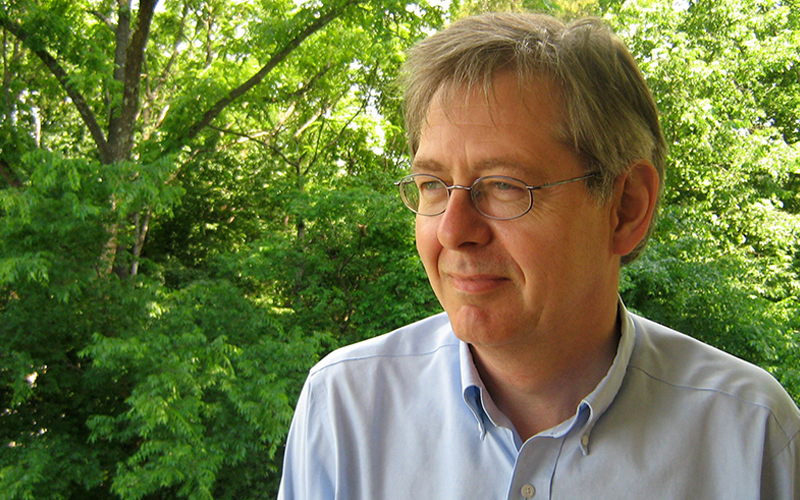 Born in the UK, Kevin Hart grew up in London and Brisbane, and now lives in the USA. He is the author of nine collections of poetry, including Flame Tree: Selected Poems (2002). He has won both the Victorian and NSW Premiers’ Awards for Poetry, and the Christopher Brennan Award for a sustained contribution to Australian poetry. His published works include studies of Jacques Derrida, A.D. Hope, Samuel Johnson and Maurice Blanchot, and a translation of the poems of Giuseppe Ungaretti. 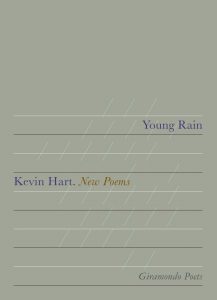 Young Rain has an ease and lucidity that makes it seem almost casual, so that it is with surprise that you are drawn into a conversation of the utmost gravity concerning the private reaches of the self, as in the sequences ‘Night Music’ and ‘Dark Retreat’. Yet there is nothing oppressive about it, and the limpid rigor of the intellect it embodies is leavened by the tenderness and sensuality of a third sequence, ‘Amo te Solo’, which possesses a lustiness that would be at home in the Bible, but has almost disappeared from contemporary poetry.John Koethe