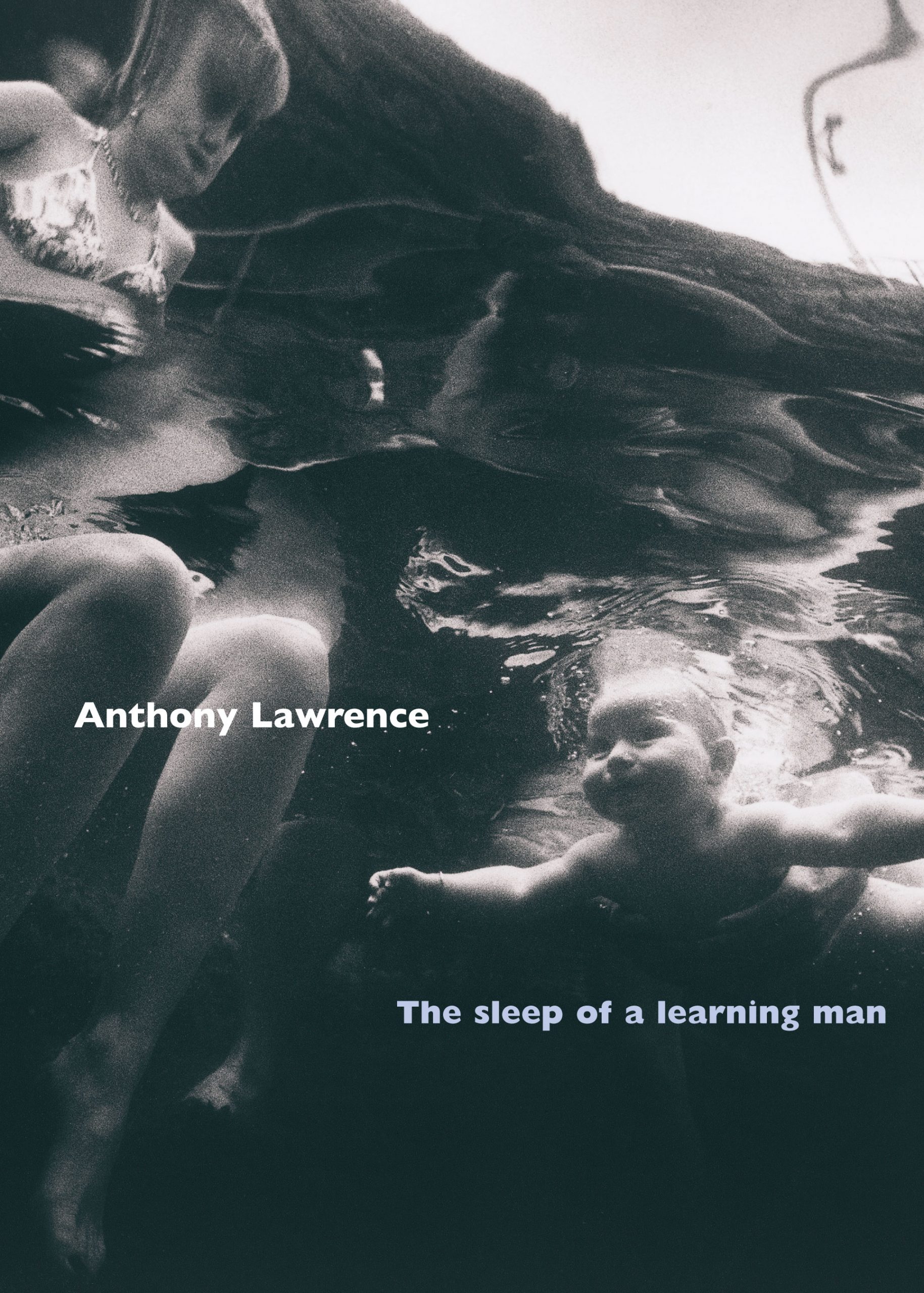 The Sleep of a Learning Man

Anthony Lawrence characteristically sets his poems within powerful landscapes and seascapes. There is a dramatic confrontation in them, between the elemental forces of nature, and those within the consciousness of his characters. His focus on relationships, the rhythms of work, and the presence of danger in these primal settings, gives to his moral questioning a primal quality in turn.

His instincts are as true as his conscience is fierce. These evocative poems turn a breath of sea air, a shred of kelp, the brush of flesh, into a whole sensual novel. Robert Drewe 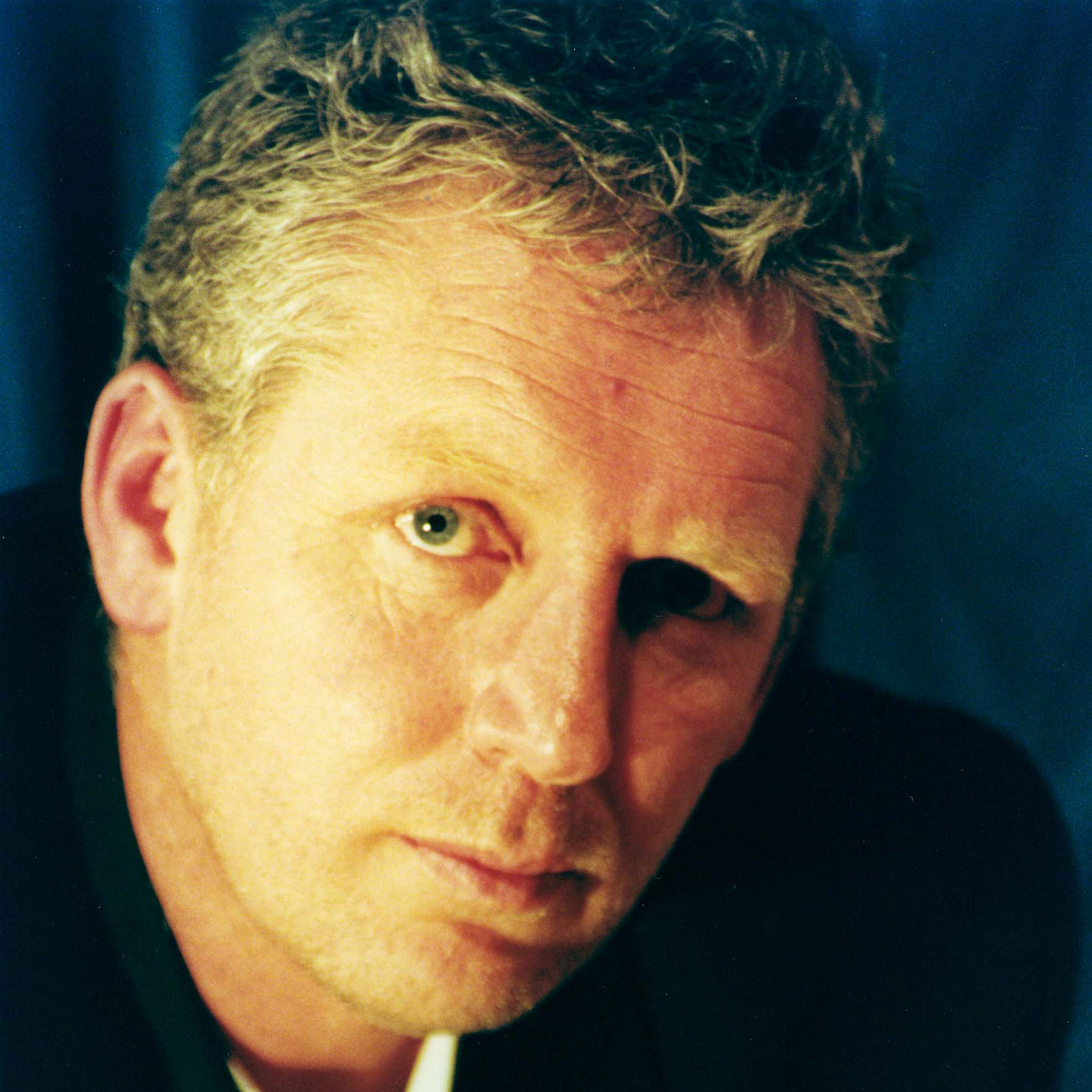 The Sleep of a Learning Man is the sixth collection of poems by Anthony Lawrence, who has won both the Judith Wright Calanthe Award and the Kenneth Slessor Prize for Poetry. He has also written a novel, In the Half Light, published in Australia and the UK by Picador in 2000.