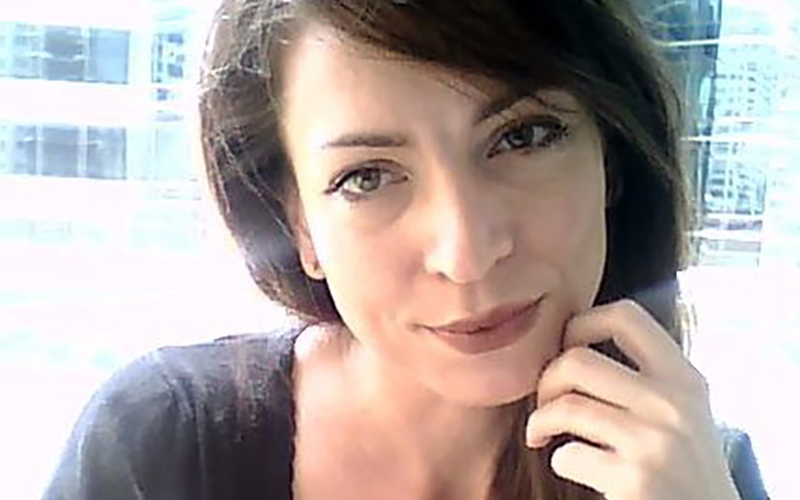 Bronwyn Lea was born in Tasmania and grew up in Queensland and Papua New Guinea. Her first book, Flight Animals, won the Michel Wesley Wright Poetry Prize and the Anne Elder Award. In 2006 she was awarded the Vincent Buckley Poetry Prize for poems contained in this collection. She lives in Brisbane. 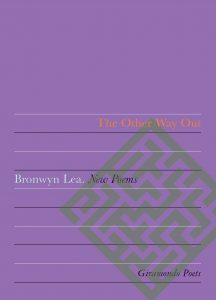 The Other Way Out opens with the white heat of the tropical north – with a sky so pressing it falls like glass to the ground – and closes with the carved hand of an ancient statue, proffering love and gladness and affirming life.

At the heart of the book, a series of monologues attempts to draw language from stone: from a Mt Warning cairn, to the sculptures of Coustou and Rodin, to monuments in Sri Lanka, China, Hollywood and beyond. Grounded in the immediacy of the physical world, these poems are at turns humorous, heated and redemptive, yet always keenly alive.