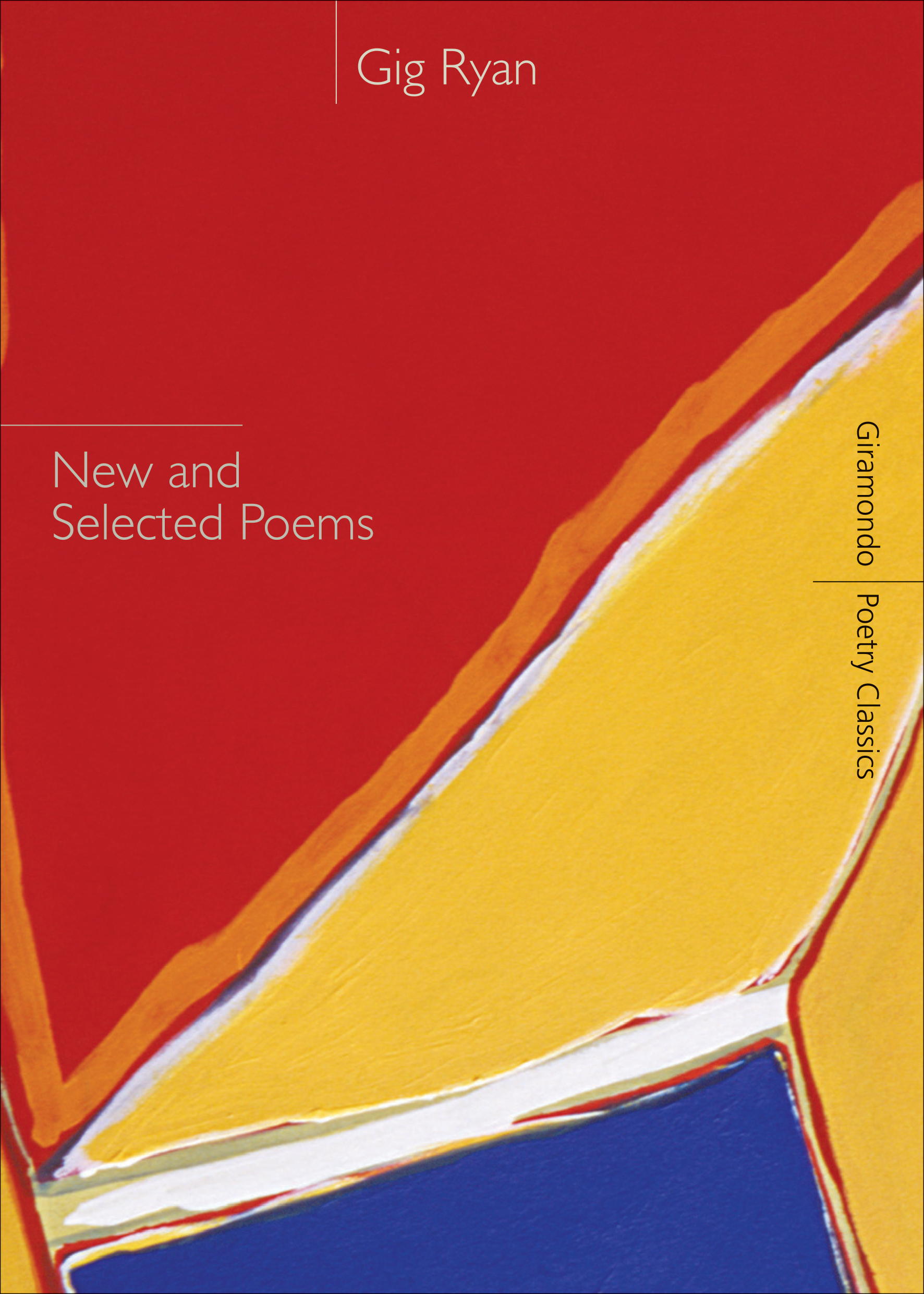 Ryan’s poetry is remarkable for its dramatic qualities, which break through the conventions of language, charging word and image with expressive power. Her scenes open large perspectives, directed by irony, humour, compassion, or satiric intent. Her use of the vernacular captures the pretensions and vulnerabilities within everyday relationships. She employs traditional literary forms, one of the few contemporary poets to combine a hard-edged, disjunctive modern style with classical antecedents.

Along the razor of its depiction of inner-city life, there is a mournfulness, both bleak and filled with honest emotion, in much of Ryan’s work. More the demotic of a dystopia than the vernacular of a republic, Ryan’s use of language – its truncation, tautness and drama – cuts equally across the body politic and the scene of poetry. Throughout all of this, her humour, insight and tight music both test and engage the reader…Michael Brennan, Poetry International 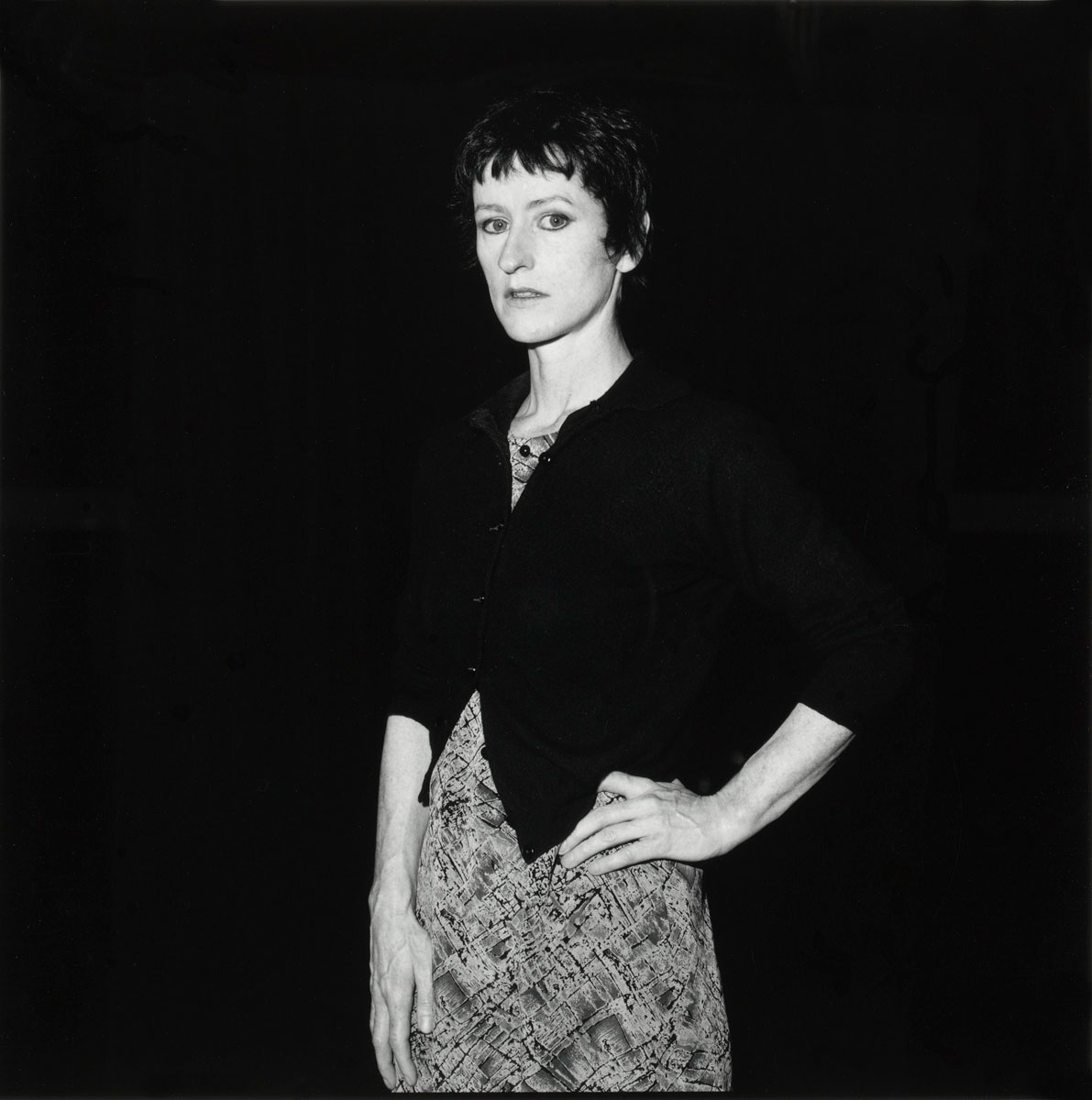