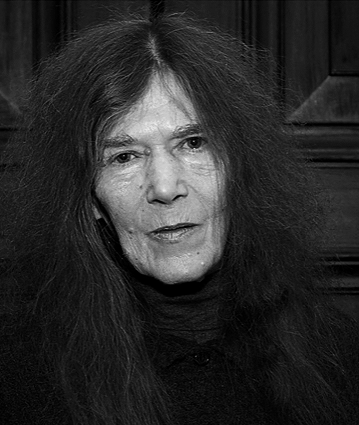 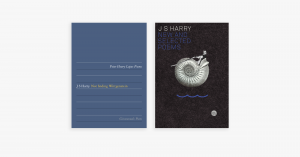 This special bundle includes two collections by J.S. Harry, one of the great women poets of her generation. Published in November 2021, New and Selected Poems is a commemorative volume with poems from her previous collections, as well as new poems written in the last years of her life. The poems included were chosen by […] 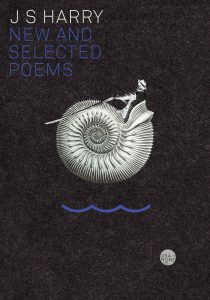 This commemorative volume gathers poems from all of J.S. Harry’s collections, as well as new poems written in the last years of her life. 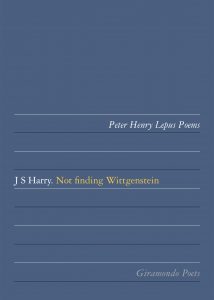 The poems in Not Finding Wittgenstein feature Peter Henry Lepus, British-born, but of Creole origins, and moreover, a rabbit. ‘Provoked into trying to use his mind’, Peter Henry searches the world for philosophers, conversing with Wittgenstein in Antarctica and Bertrand Russell in Japan, and somewhat onesidedly, with ‘Chairman Miaow’ under moonlight. In the sequence ‘Iraq, 2003’, set during and after the invasion by coalition forces, he falls in with A.J. Ayer and J.L. Austin, story-hunting journalists, ancestor-seekers of various species, and a camel that looks after Number One.