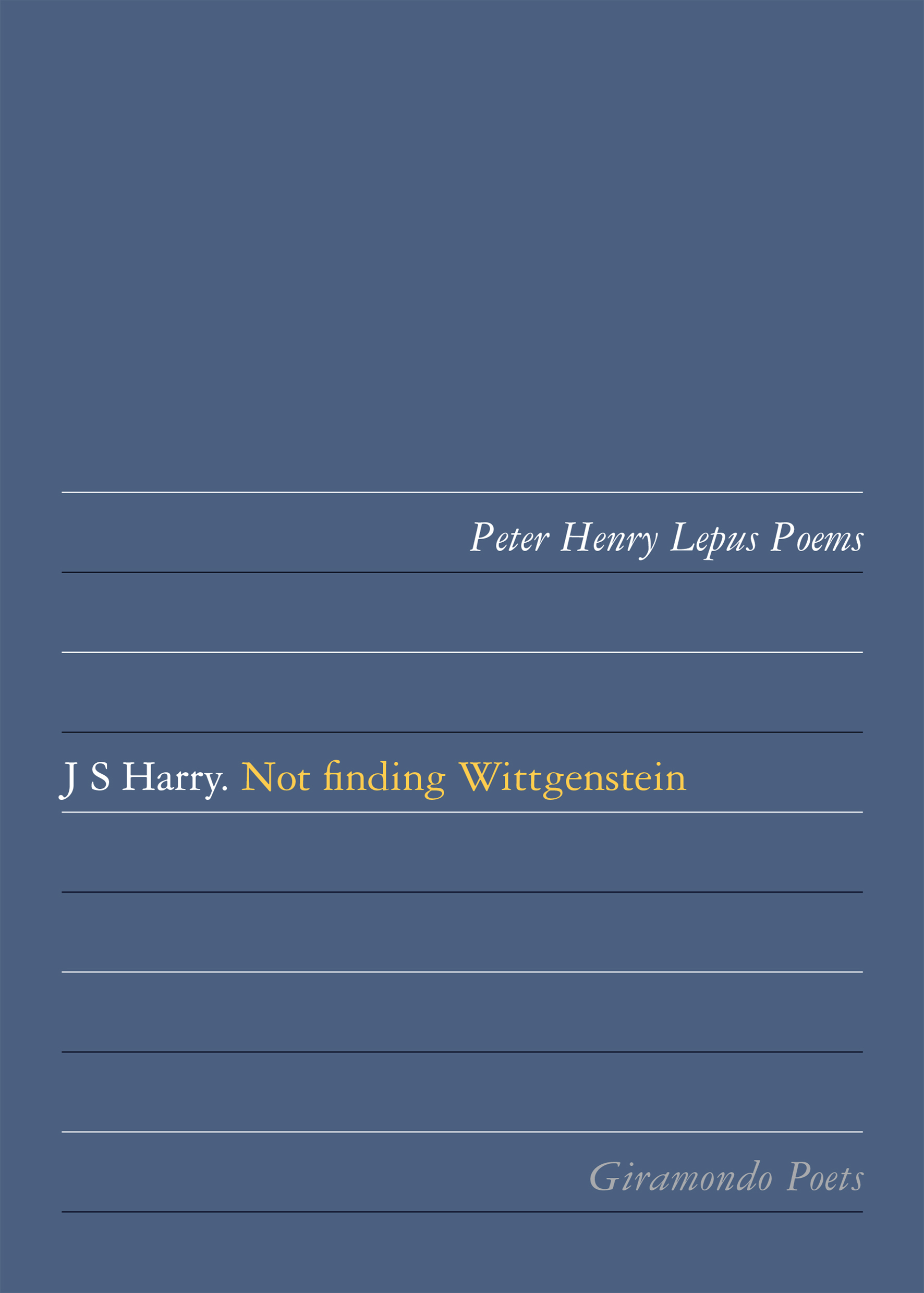 The poems in Not Finding Wittgenstein feature Peter Henry Lepus, British-born, but of Creole origins, and moreover, a rabbit. ‘Provoked into trying to use his mind’, Peter Henry searches the world for philosophers, conversing with Wittgenstein in Antarctica and Bertrand Russell in Japan, and somewhat one-sidedly, with ‘Chairman Miaow’ under moonlight. In the sequence ‘Iraq, 2003’, set during and after the invasion by coalition forces, he falls in with A.J. Ayer and J.L. Austin, story-hunting journalists, ancestor-seekers of various species, and a camel that looks after Number One.

The further Harry seems from taking horror and extremity seriously, the more the poem insists that, while language can never intercept an incoming missile, it can light up a moral scene as nothing else can…For me she is the most arresting poet working in Australia today.Peter Porter 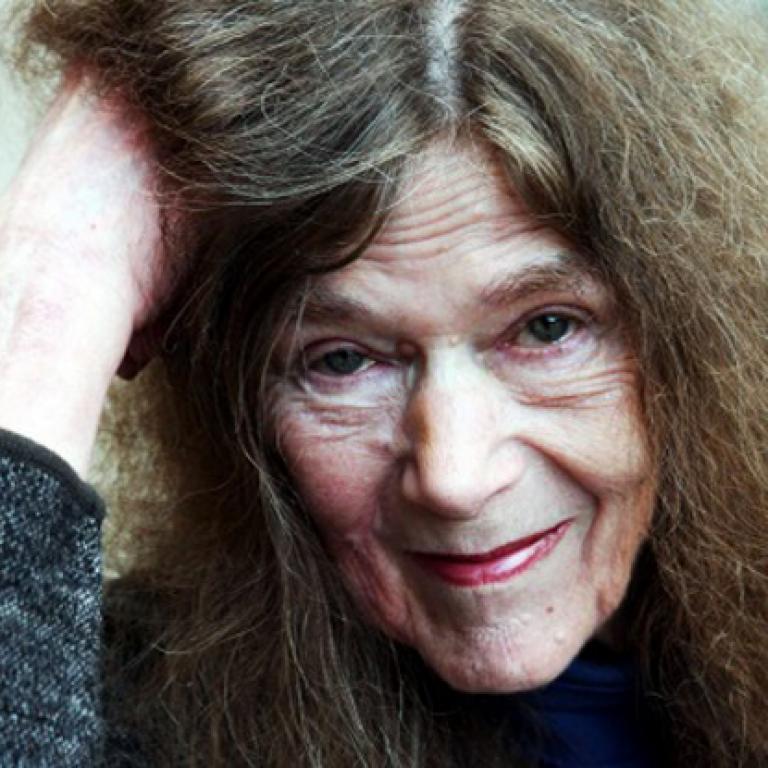 Winner, 2008, of The Age Book of the Year in the Poetry category