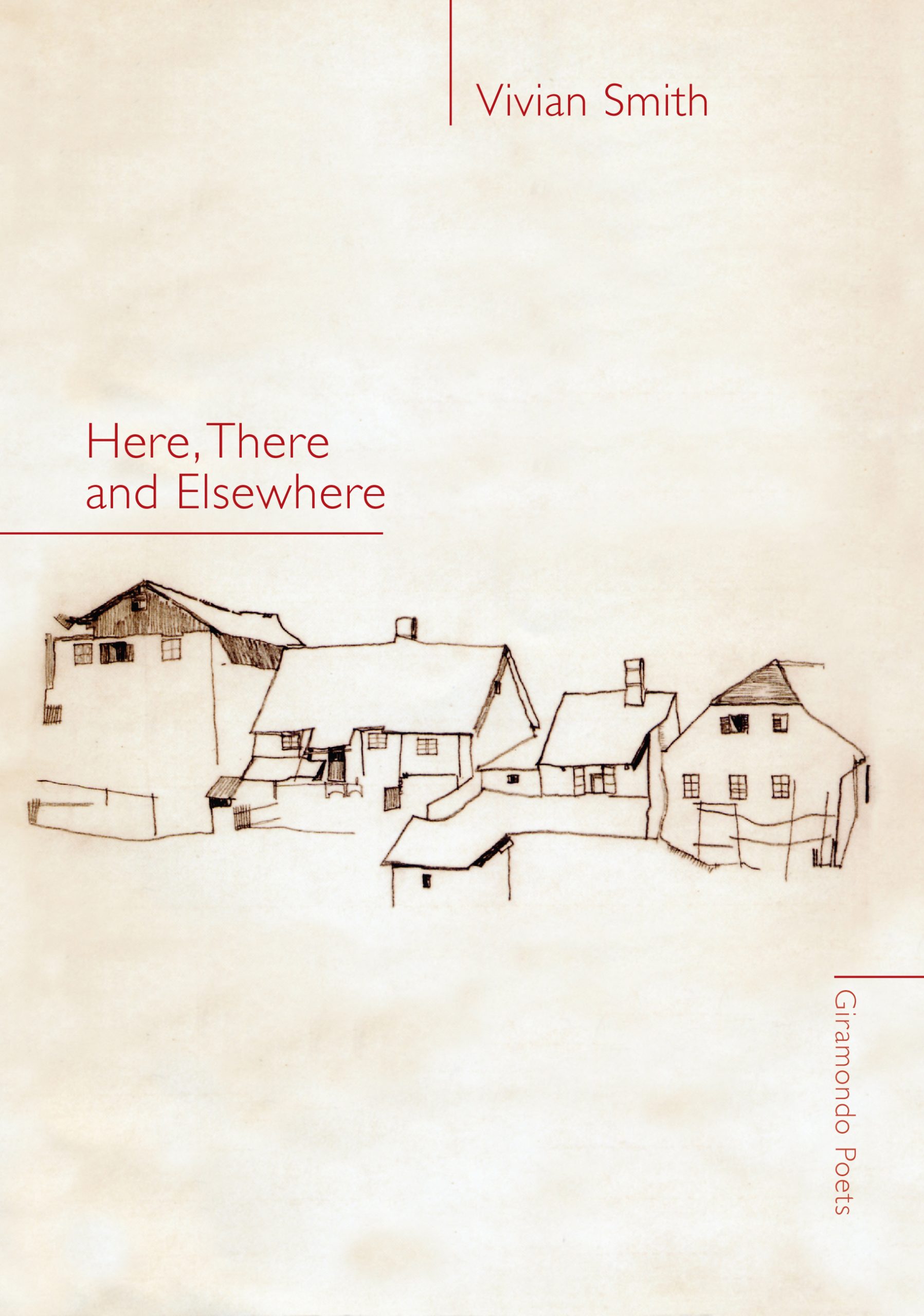 Here, There and Elsewhere

From first to last there is an integral voice, a controlled richness of language and response, varied with great flexibility. Les Murray 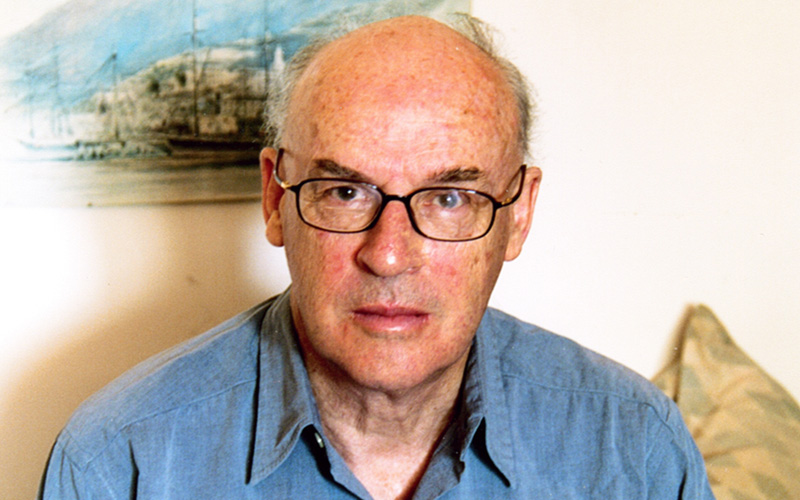 Vivian Smith is an elder statesman of Australian poetry, one of the most highly regarded poets of his generation. Born in Hobart in 1933, he has lived in Sydney since 1967. He has published eight collections of poetry as well as critical and scholarly works on Australian writers. His awards include the Kenneth Slessor Prize […]