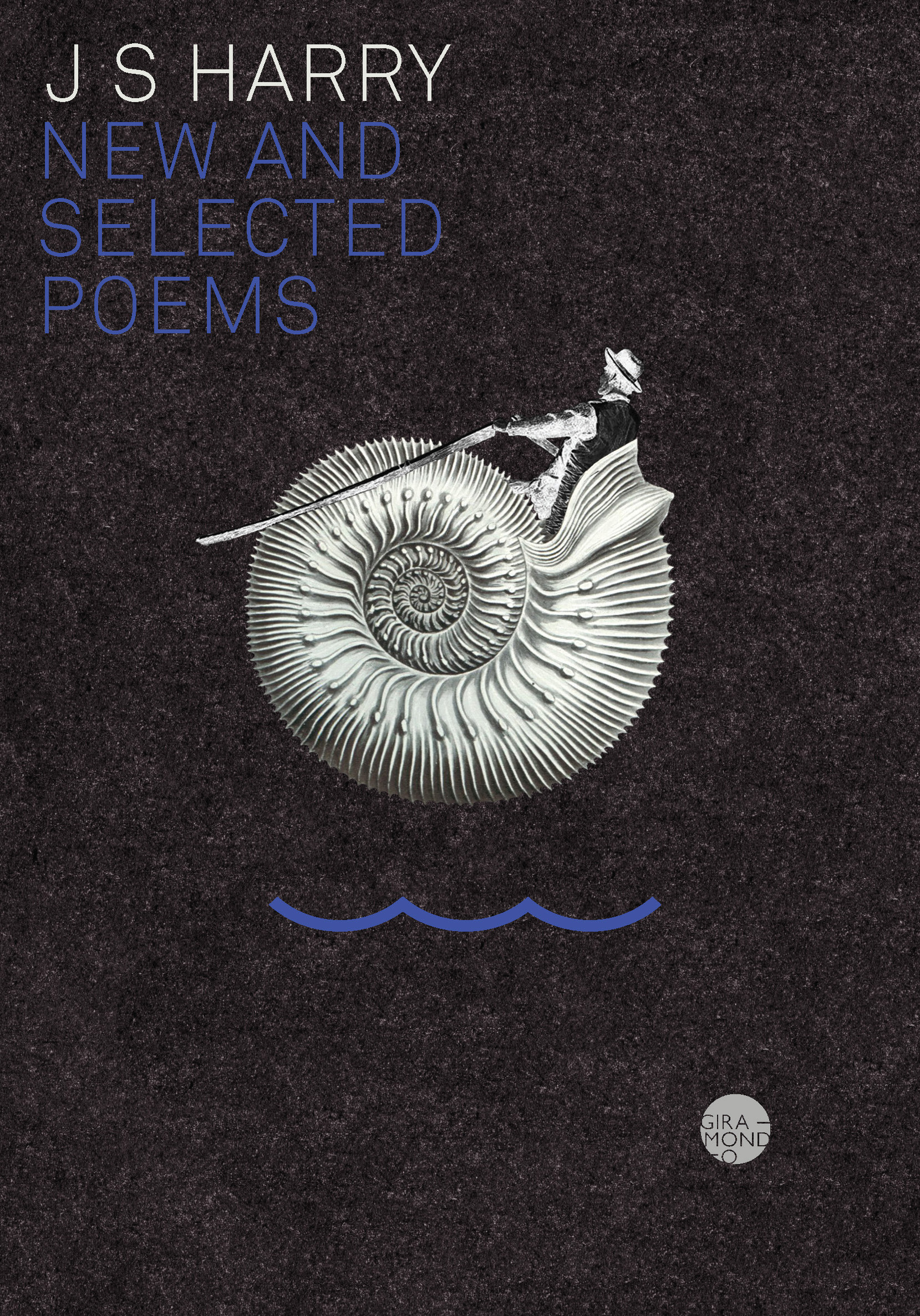 Compiled and Introduced by Nicolette Stasko

When J.S. Harry died in 2015 she was acknowledged as one of the great women poets of her generation. This commemorative volume gathers poems from all of her collections, as well as new poems written in the last years of her life.

As the use of initials in her writing name suggests, J.S. Harry was a very private person. She was also gentle, kind, solicitous and endlessly curious – she would probe, enquire, pursue – everything seemed interesting to her. And she had another quality which was extraordinary, and which, along with her shyness and curiosity, is such a powerful presence in her poetry: this was her attentiveness to the life of the natural world and its creatures. Her poems typically take a quizzical stance, which holds a strange or complex moment up to scrutiny, and then pursues its implications. Her attention is caught by the smallest effects of nature and the delicate responses of animals – and also by the gestures and words of human beings, finely observed, with a sense of the mystery or menace they contain. The effect is often comic or surreal, but it can also be fierce, in its condemnation of oppression. It is enhanced by her mastery of the poetic line – the pause, the variation in length, the sudden shift in emphasis or perspective – and above all by her awareness of language.

The poems included in New and Selected Poems were chosen by J.S. Harry herself, in collaboration with her long-time friend, the poet Nicolette Stasko.

Her intellect and literary sense are close to virtuosity, and establish her claim as successor to Judith Wright and Gwen Harwood. James Tulip, The Bulletin

Harry interrogates not only the conditions of existence but the ways in which language conditions existence. She is very serious and very playful, almost simultaneously. Kerry Leves

Innovative, demanding and intelligent…Above all, she is one of the great transgressors.Bev Roberts, Australian Book Review

To celebrate the launch of New and Selected Poems we’re offering a special bundle that includes this new commemorative volume along with the Age Book of the Year award-winning collection Not Finding Wittgenstein: Peter Henry Lepus Poems. 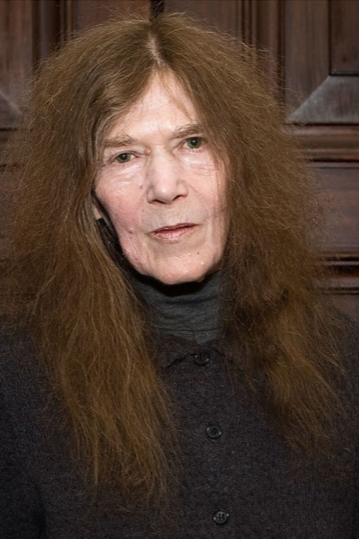 “Jann was extremely precise in her work and these apparent incidentals mattered. I think that a fundamental dichotomy in her approach caused her some existential angst: how could she make the poem as exact as possible and yet still leave ‘room in each poem for the imagination of the reader to move around in’.”