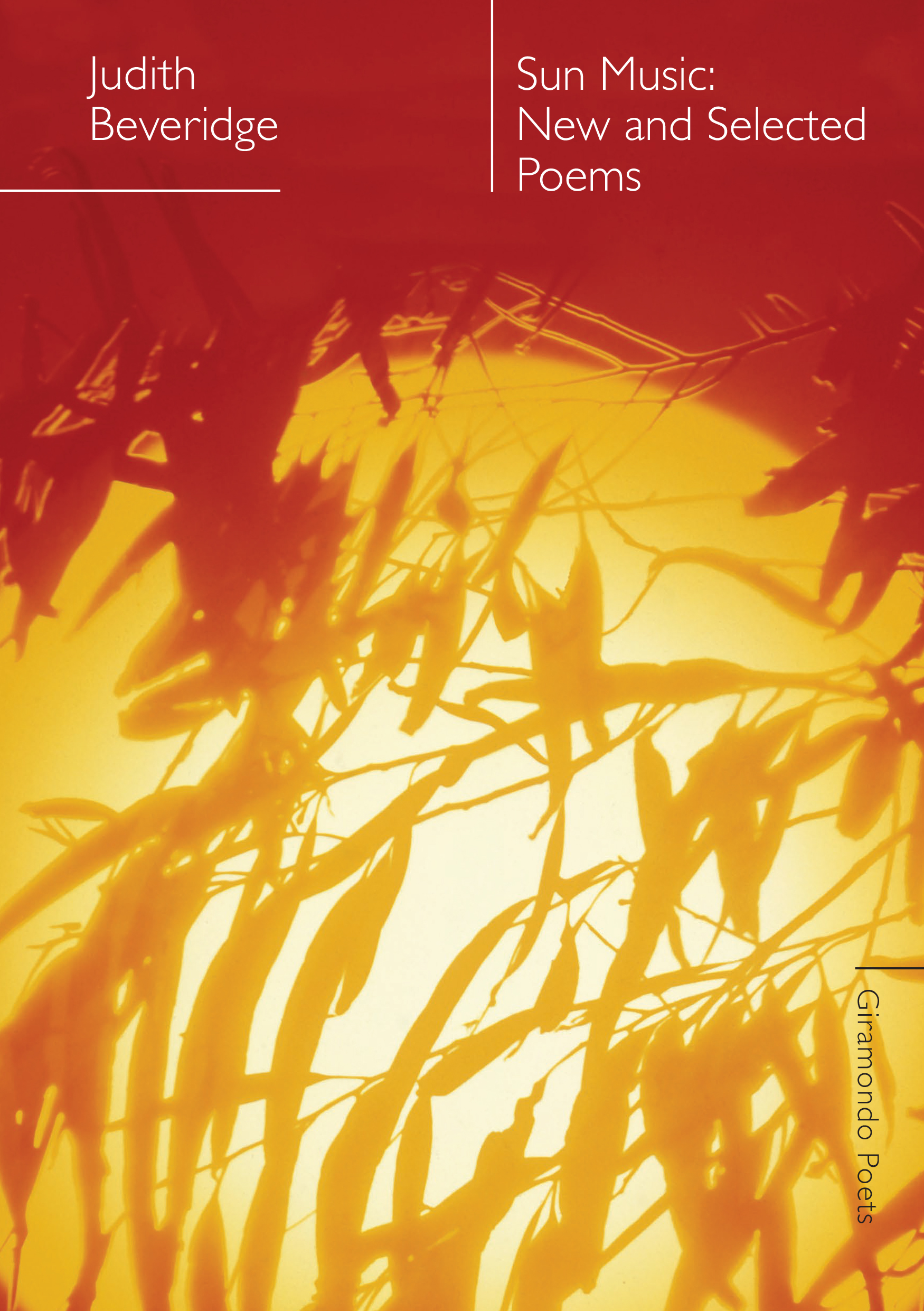 Sun Music brings together poems published over a thirty-year period, from Judith Beveridge’s collections The Domesticity of Giraffes, Accidental Grace, Wolf Notes and Storm and Honey. It begins with an introduction by the poet, outlining the contours of her writing, and ends with a gathering of thirty-three new poems, including the exquisite elegy which gives this collection its title. Beveridge is an exacting poet, and the form of her poems contains and intensifies their expression of emotion. Their clarity and drama, their musical language and often playful metaphors, give them an immediate appeal. This is poetry of wonder and enchantment, compassionate in its identification with the ungainly and the vulnerable, the simple and the poor, and insistent in its emphasis on the dignity and self-possession of all that it observes.

Exquisitely wrought, imprinted with earth’s beauty as with the difficulties and injustices of life, the poems gathered in Sun Music confirm that Judith Beveridge is one of Australia’s truly great and enduring poets.Peter Boyle

Intoxicatingly wild and associative, yet honed and tempered by Beveridge’s singular craftsmanship, Sun Music offers us the rarest of pleasures: a ‘clear elaborated nectar’ that sings.Sarah Holland-Batt 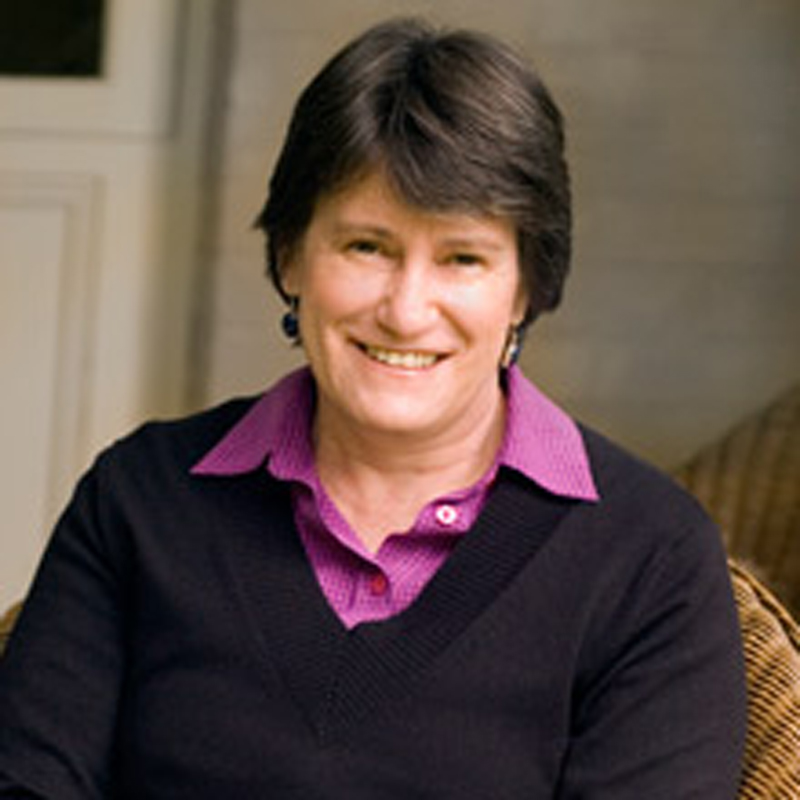 Judith Beveridge was awarded the 2019 Prime Minister’s Literary Award for Poetry in Canberra on 23 October, for Sun Music: New and Selected Poems.

The Colin Roderick Award, a prize for the year’s best original book, has announced the 2019 shortlist, and we are delighted that Sun Music: New and Selected Poems by Judith Beveridge has been chosen as one of the five shortlisted titles.