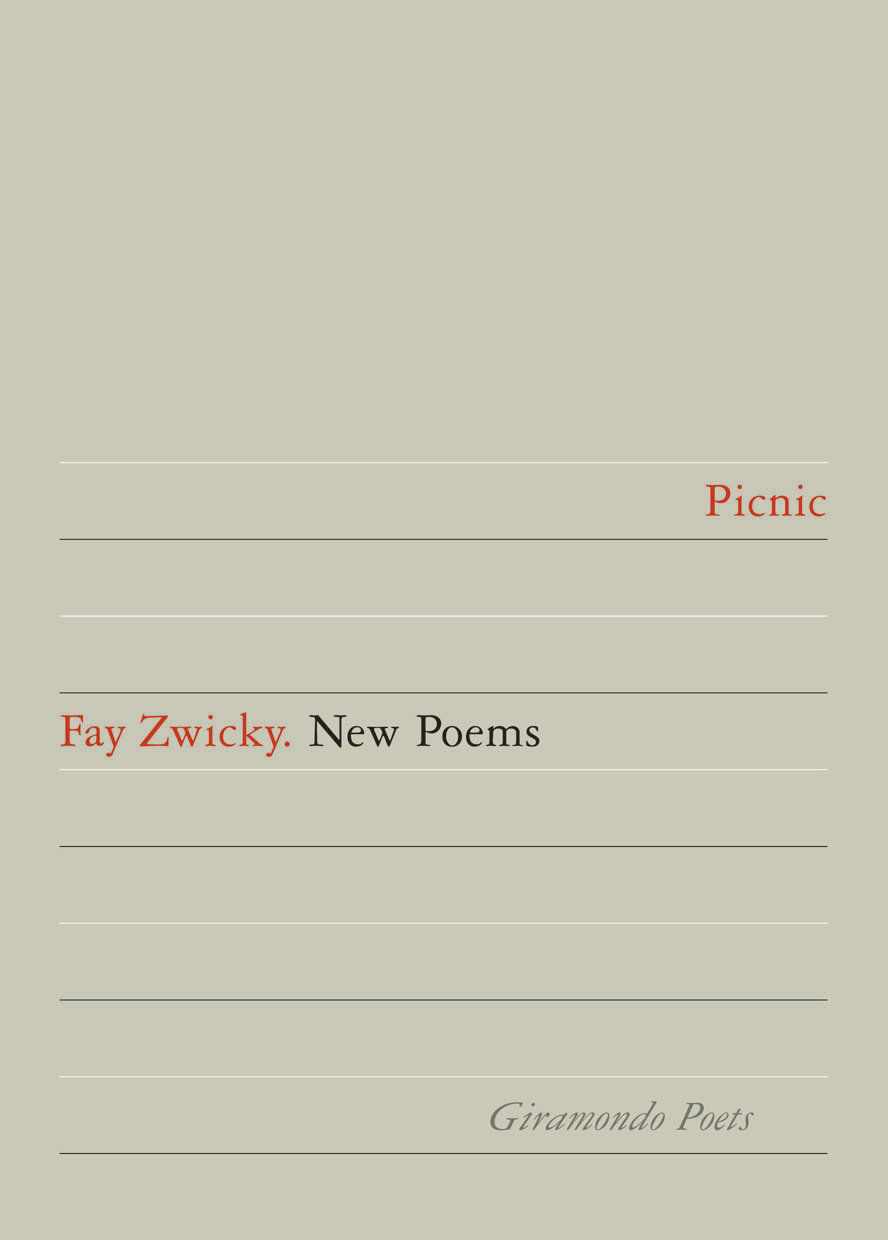 Over the past nine years, Fay Zwicky’s repertoire of philosophical meditations, with autobiographical underpinning, has been modified and extended by a close engagement with contemporary political and cultural concerns. Whether dramatised in present-day terms, or brought into focus through historical parallels, the poems collected in Picnic probe the uses and abuses of power, most notably in the central sequence, ‘The Terracotta Army at Xi’an’, which explores modern despotism in the ancient guise of the Quin Dynasty. Austere, elegaic, occasionally satirical, playful and ironic, these poems approach mortality with few illusions, written, as the poet notes ‘against the coming dark’. 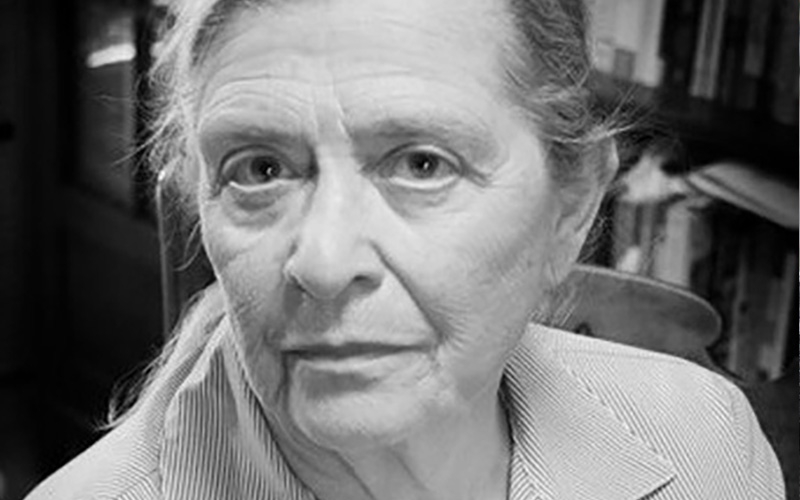 Fay Zwicky’s collection, The Gatekeeper’s Wife, won the 1998 West Australian Premier’s Award for Poetry, and was shortlisted for the Victorian Premier’s and Adelaide Festival Awards for Poetry. In 2005 she received both the Patrick White Literary Award, and the FAW Christopher Brennan Award ‘for work of sustained quality and distinction’.