Dr. Thomas Wohlfahrt is the director of the Haus für Poesie in Berlin. He has studied German Language and Literature as well as Music at the Martin-Luther-University in Halle/Wittenburg and completed his post-doctoral thesis in 1985. 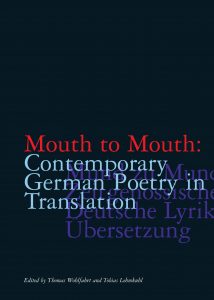