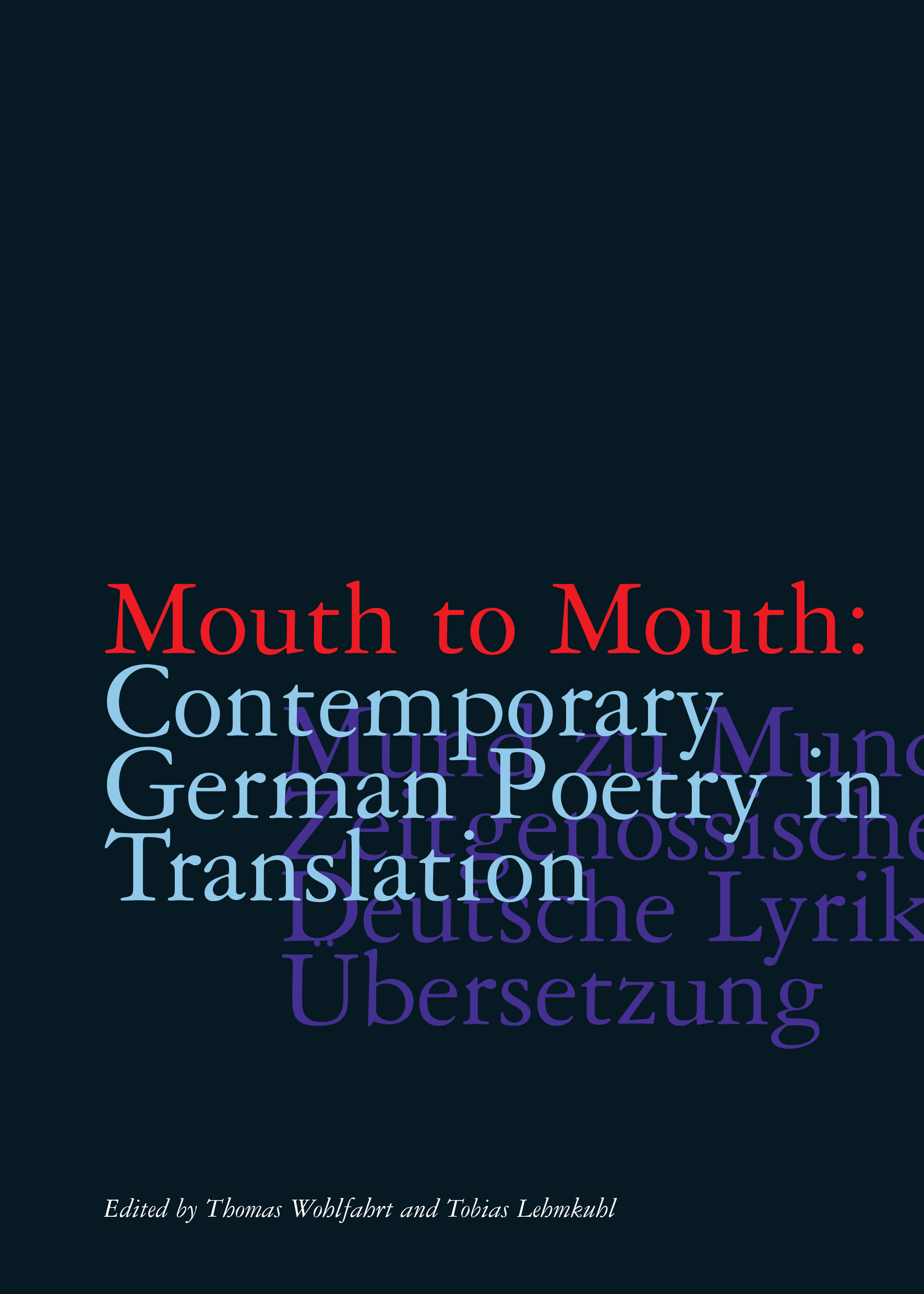 Dr. Thomas Wohlfahrt is the director of the Haus für Poesie in Berlin. He has studied German Language and Literature as well as Music at the Martin-Luther-University in Halle/Wittenburg and completed his post-doctoral thesis in 1985.

Tobias Lehmkuhl (b. 1976) studied comparative literature and Hispanic studies in Bonn, Barcelona and Berlin, and since 2002, has been working as a freelance literature and music critic for Süddeutsche Zeitung, Die Zeit and Deutschlandfunk, among others. In 2017, he was awarded the Berlin Prize for Literary Criticism.