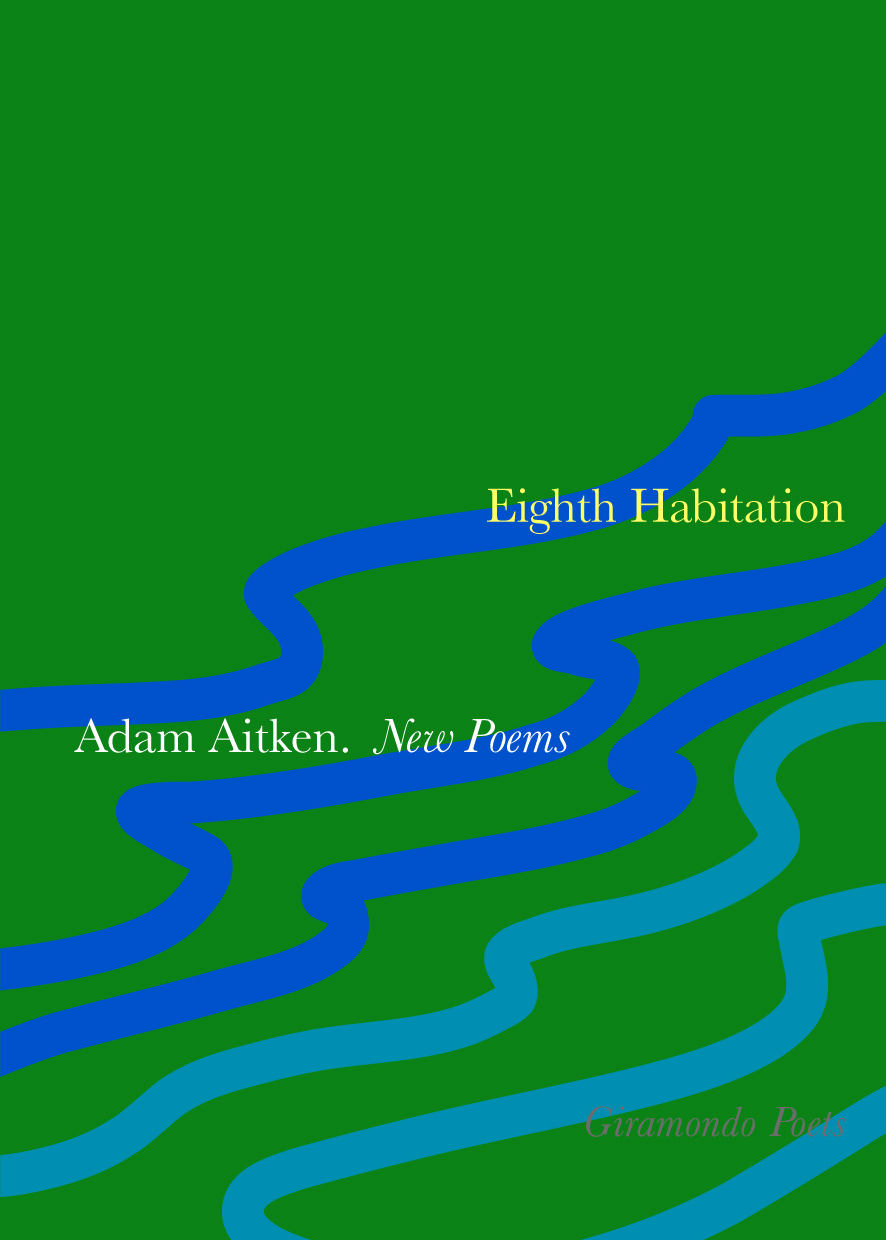 Eighth Habitation takes its name from the Buddhist notion of purgatory, a mystic realm where the meaning of a human life is judged.

The poems inhabit a range of landscapes and perspectives, in Indonesia, Cambodia, Thailand, China and Australia, with an empathy and understanding that suggests a consciousness imbued with an Asian sensibility.

Blending the traditional, the cosmopolitan and the unexpected in their observation of detail, the poems register the dignity and resilience of a world recovering from personal tragedy and the trauma of history.

a lucid and finally lyrical voice, wholly original on the Australian scene.Michael Brennan

nuanced textures of meaning that pull you inside the words rather than merely to them…consistently remakes the language on the page.J.A. Wainwright 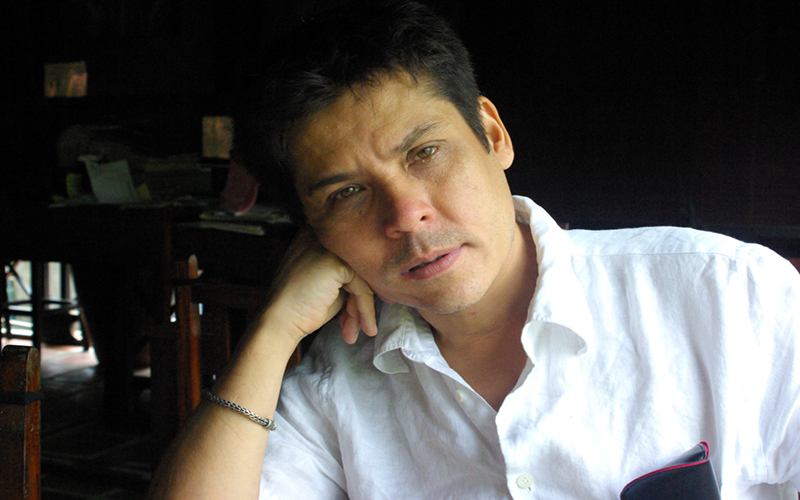 Adam Aitken was born in London and lives in Sydney. He spent his early childhood in Thailand and Malaysia. He has been a recipient of the Australia Council Paris Studio Residency, and was Visiting Distinguished Professor at the University of Hawai’i Manoa. He co-edited the Contemporary Asian Australian Poets anthology. His memoir One Hundred Letters Home was published in 2016 and was listed for the ASAL gold medal. Archipelago, his latest collection of poetry, was shortlisted for the Kenneth Slessor Award and the Prime Minister’s Literature Prize in 2018. He received the Patrick White Award in 2021.

Congratulations to Adam Aitken, who has won this year’s Patrick White Award in recognition of his outstanding contribution to Australian literature.