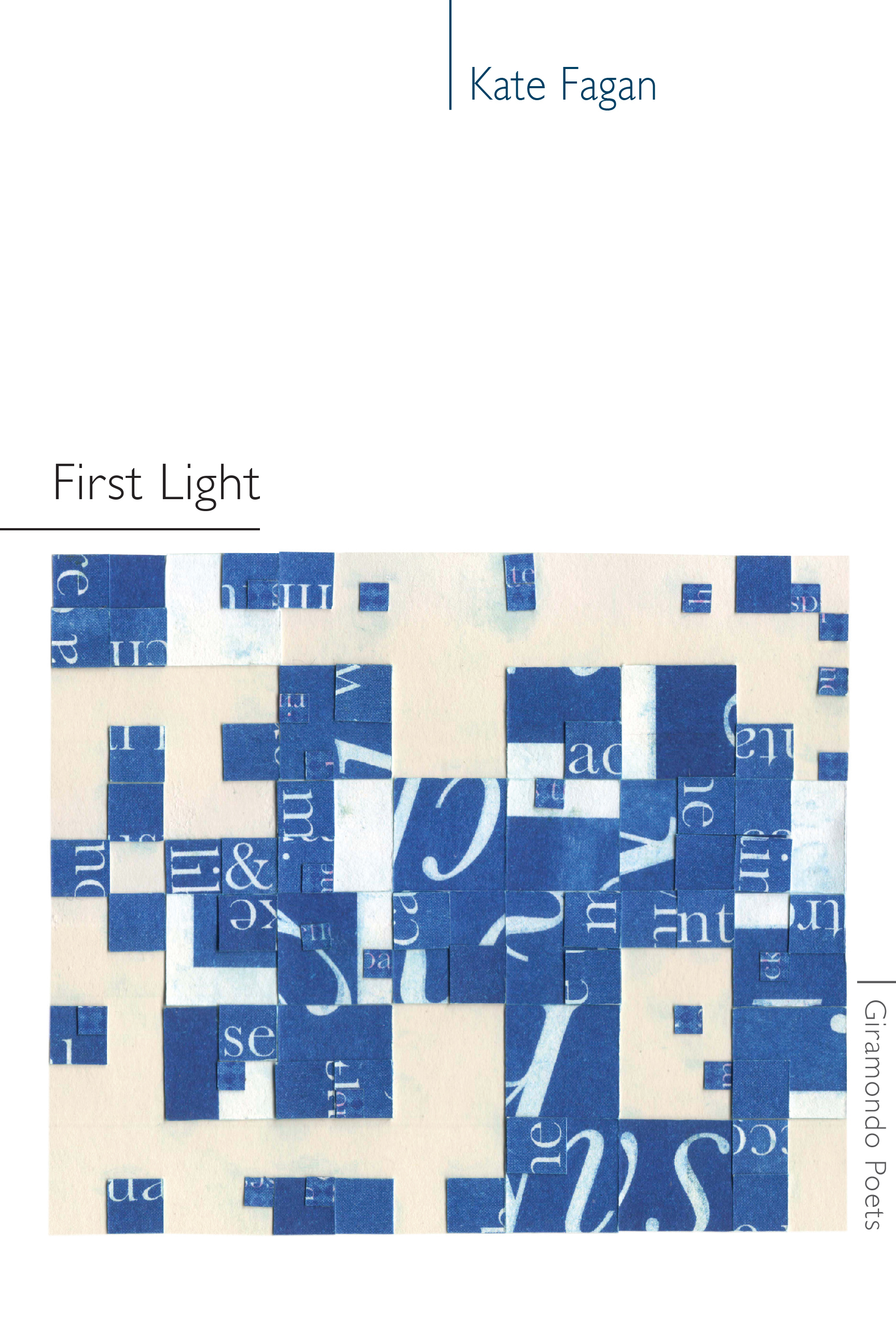 First Light observes the details of the world with curious and restive attention. It explores the threshold between things and words, seeking out places where music and language are equal in charting human experience. Some poems sample from other writers to create new works, often as gifts for friends. Some meditate on the tipping point between poetry and prose, or revisit established forms, such as sonnets and love letters, to stage a conversation between poetry and song. Alongside these more experimental sequences is a series of discrete lyrics, ‘Authentic Nature’, which responds to specifically Australian habitats – political, cultural and ecological – while asking about the role of ‘nature’ in poetic writing. First Light is a book of sonic discovery, philosophical insight and formal playfulness; a precise study in the music of thought.

First Light offers a world in which everything is on the verge of transfiguration – hyper-animate, meta-poetical, full of ineluctable energies. There’s an intelligence here that is brilliantly compelling, and a lovely tenderness and wisdom to its utterly original vision. Gail Jones 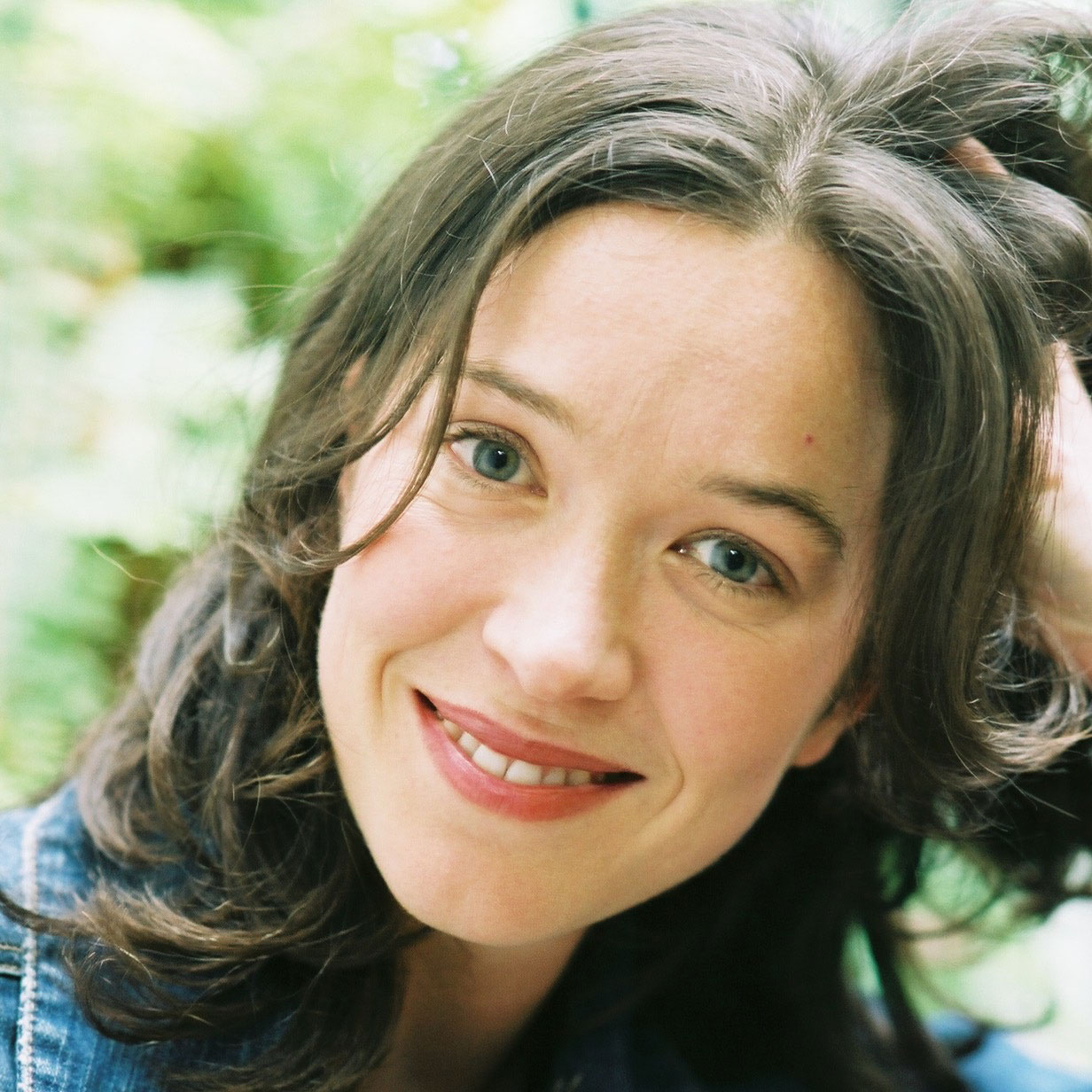 Kate Fagan’s previous collections of poetry include The Long Moment and return to a new physics. Her poems have appeared in major anthologies including The Penguin Anthology of Australian Poetry and Calyx: 30 Contemporary Australian Poets, and in the Weekend Australian, the Age and on ABC TV. She lectures in literature at the University of Western Sydney.

Shortlisted, the Age Book of the Year Award