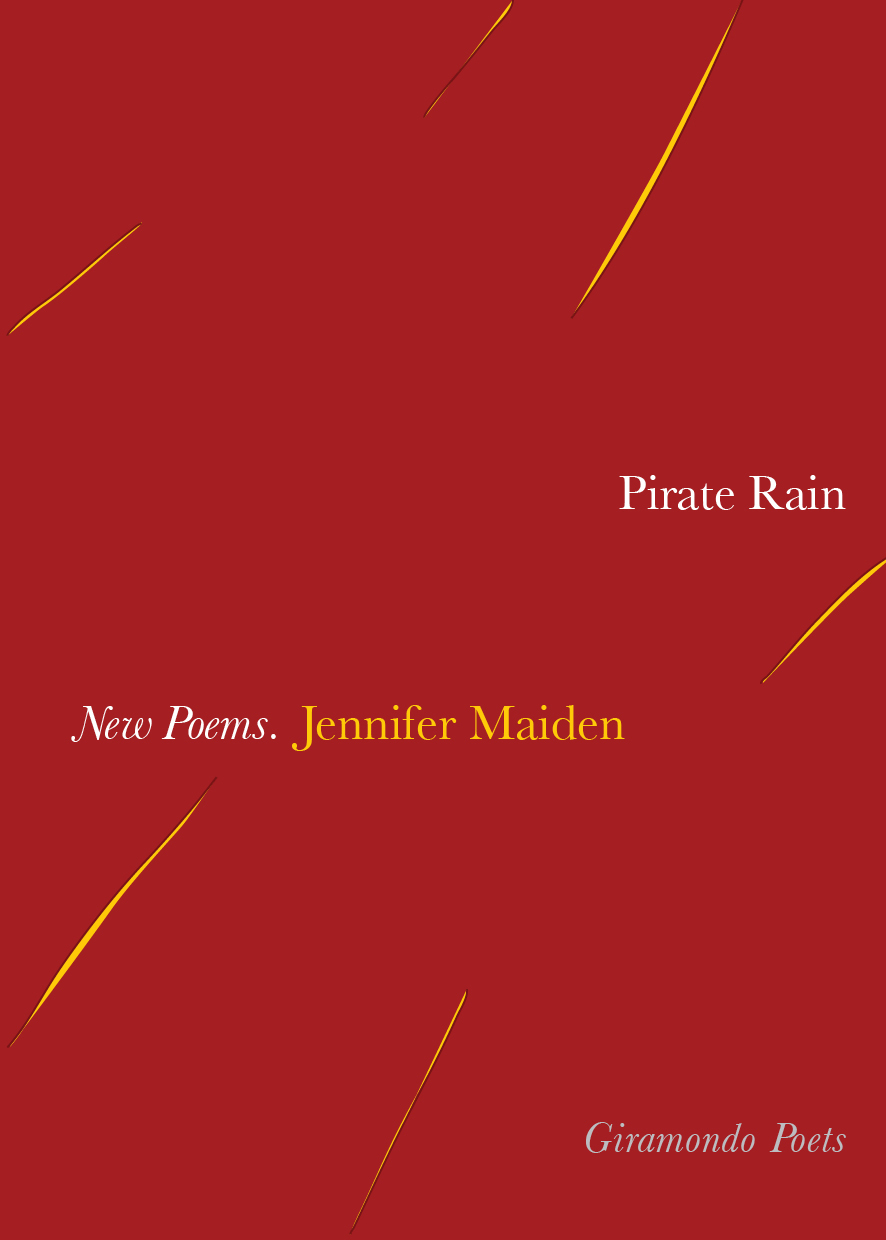 These sequences are accompanied by lyrics which open the poet’s private world to scrutiny, probing the boundary between the autobiographical and the public persona.

This is Maiden in top form, operating openly in areas where few poets are willing to engage.

Maiden’s art is intelligent, controlled, questing, content with no comfortable place in the world of literary opinion; she is bent on making her own forceful way. Peter Pierce