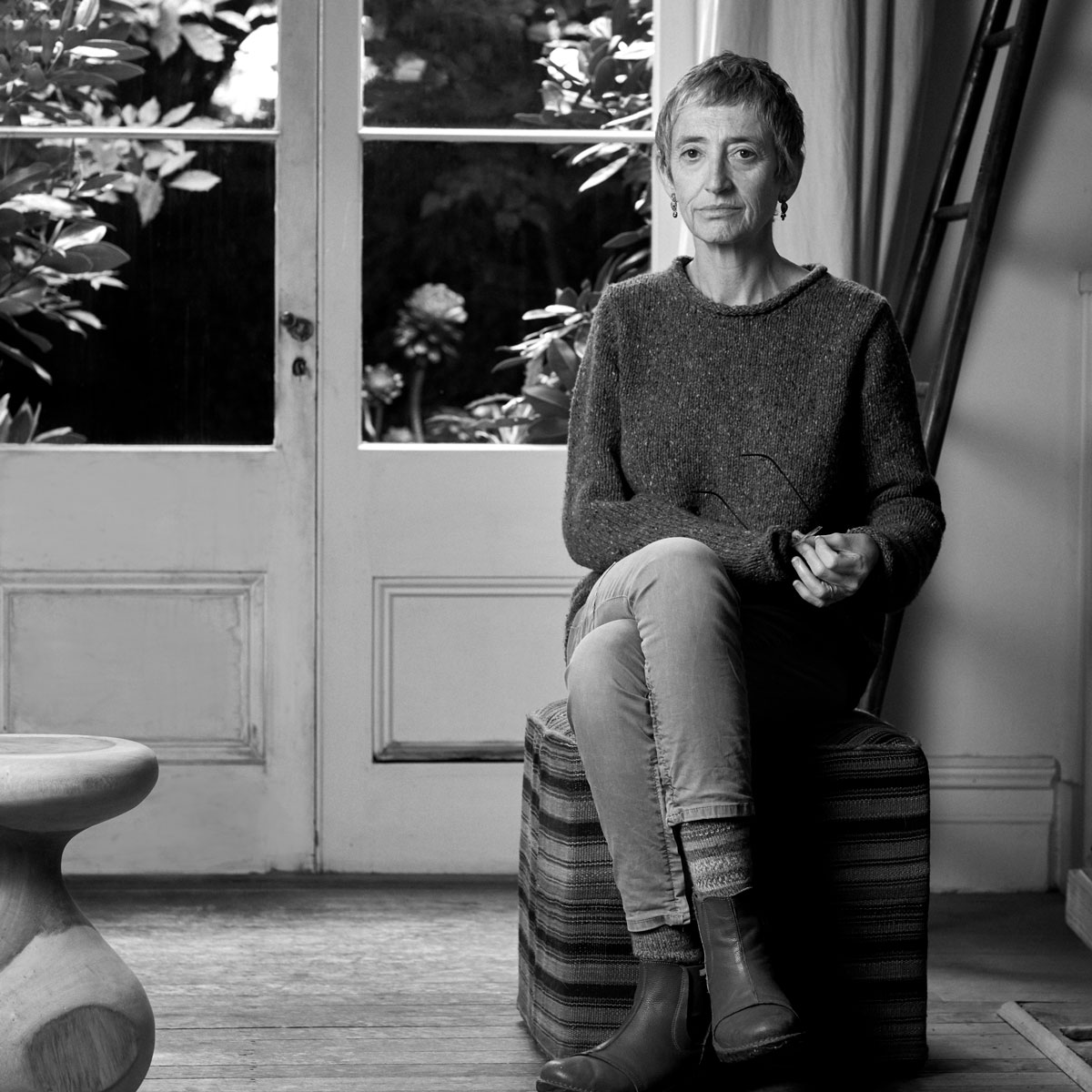 Emma Lew lives in Melbourne. Her first collection of poems, The Wild Reply (1997), won the Mary Gilmore Award and was joint winner of the Age Poetry Book of the Year Award. Her second collection, Anything the Landlord Touches (2002), won the Victorian Premier’s C. J. Dennis Prize for Poetry and the Queensland Premier’s Judith Wright Calanthe Prize for Poetry.  A selection of German language translations of her poems by Mirko Bonne was published under the title Nesselgesang in 2008. Crow College: New and Selected Poems was published by Giramondo in 2019. 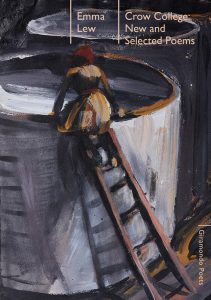 The dark aura of Emma Lew’s poetry has made her a compelling and mysterious presence for successive generations of Australian poets. Lew is highly regarded for the dramatic intensity of her poetry, which combines sudden shifts of voice and perspective with a heightened awareness of the moment. Her mastery of the ominous setting and the resonant line, and her command of poetic form – particularly the interior monologue, the pantoum and the villanelle – draw on a deep correspondence between the figure of the defiant narrator, volatile, dangerous, ironic, and the destructive forces of history. 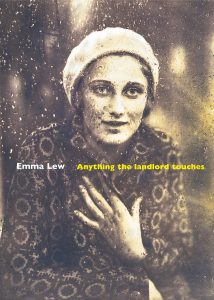 Anything the Landlord Touches was Emma Lew’s second collection to be published in Australia. The book won the C.J. Dennis Prize for Poetry (the Victorian State Premier’s award for poetry), and the Judith Wright Calanthe Award (the Queensland Premier’s Prize for Poetry), two of the main literary prizes in the country, and was also short-listed for The Age award and the NSW and South Australian Premier’s Literary Prizes.