Brian Castro is the author of the prize-winning Australian classic Shanghai Dancing, and recipient of the 2014 Patrick White Literary Award. His novels include The Garden Book and The Bath Fugues, both shortlisted for the Miles Franklin Literary Award, and Street to Street, loosely based on the life of the poet Christopher Brennan. His most recent work, a verse novel titled Blindness and Rage, won the 2018 Prime Minister’s Literary Award for Poetry and the Mascara Avant-garde Award for Fiction. He is Professor of Creative Writing at Adelaide University. 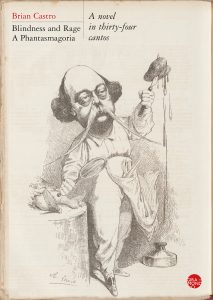 Suffering from a fatal disease, Lucien Gracq travels to Paris to complete the epic poem he is writing and live out his last days. There he joins a secret writers’ society that guarantees to publish the work of its members anonymously, relieving them of the burdens of life and the disappointments of authorship. Blindness and Rage recalls Virgil and Dante in its descent into the underworld of writing. Always an innovator, in Blindness and Rage Castro again throws down a challenge to the limits of the novel form. 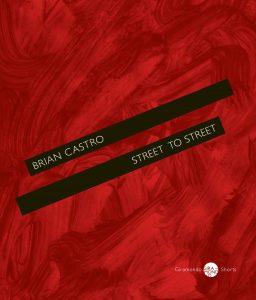 Street to Street is one of Brian Castro’s best books yet, a comic-tragic enactment of the anxieties of the writing life, in which the early twentieth-century Sydney poet Christopher Brennan plays a major role. A legendary figure, with a commanding knowledge of classical and European poetry, Brennan wrote some of the most powerful poems in Australian literature. He died an impoverished alcoholic at the age of sixty-one. Castro’s double portrait of the poet and his biographer, the writer-academic Brendan Costa, plays on the disappointment, the guilt, the lack of recognition, which troubles those who live by their imaginations. The novella is the perfect form for Castro’s purpose, its compression heightening the wit and energy of his prose, and his remarkable feel for the embarrassments of character. 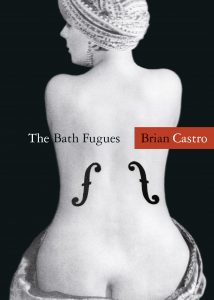 The Bath Fugues is Castro at his best, in a wonderful performance wrought from intrigue, romance, deception – and comedy. The book is composed of three interwoven novellas, the first centred on an ageing art forger; the second on a Portuguese poet, opium addict and collector; the third told by a well-connected doctor, with a cabinet of venom, and an art gallery on the north Queensland coast. 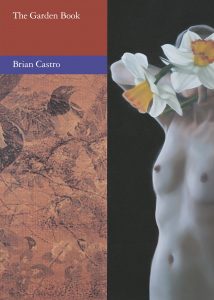 The Garden Book is set in the Dandenong Ranges in the years between the Depression and the Second World War.

The story revolves around Swan Hay, born Shuang He, daughter of a country schoolteacher, her marriage to the passionate and brutal Darcy Damon, and her love affair with the aviator and architect Jasper Zenlin. Fifty years after her disappearance, Norman Shih, a rare book librarian, pieces together Swan’s chaotic life from clues found in guest house libraries, antiquarian bookshops and her own elusive writings. But what exactly is his relationship to her? 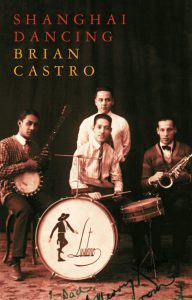 Shanghai Dancing is the most highly regarded and popular novel by award-winning Australian author Brian Castro. In it, his fictional persona Antonio Castro faces dispossession in Australia after the death of his parents. In an attempt to recover something of the inheritance that has been denied him, he brings his parents and grandparents, aunts and uncles, and their tangled relationships, back to life, by recounting their stories and by rediscovering, in the photographs and documents and secrets which they left behind, the defections and betrayals which have led to his own disinheritance.

Like the author, Antonio Castro’s family has Portuguese, Jewish, English and Chinese origins. In retracing these family lines, which reach up into what were once the wealthiest and most powerful circles in the societies of Macau and Shanghai, Shanghai Dancing also portrays the rise and fall of these historic centres of trade and cultural exchange, from cosmopolitan affluence into decadence, immorality and military occupation.