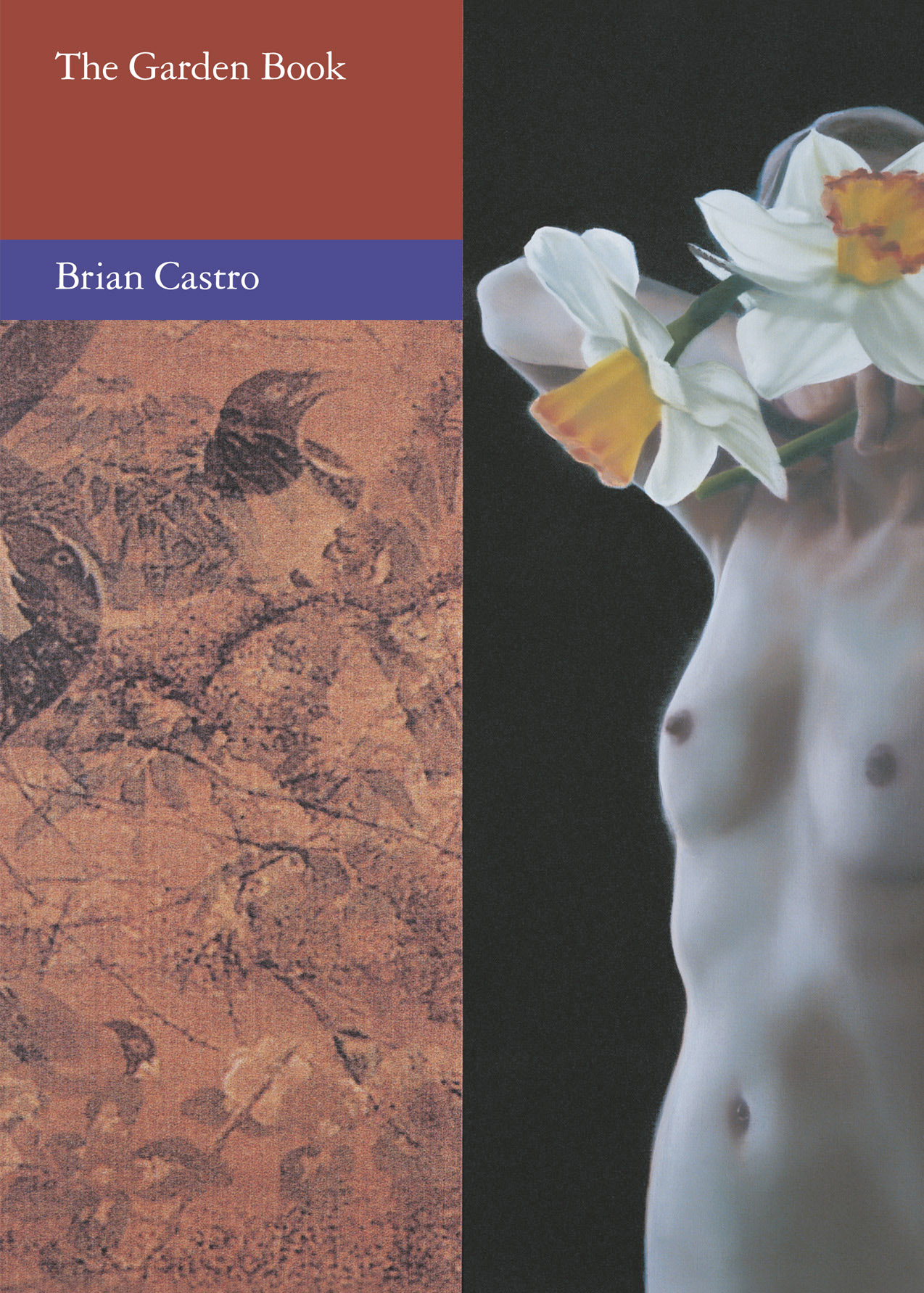 Brian Castro’s new novel is set in the Dandenong Ranges in the years between the Depression and the Second World War.

The story revolves around Swan Hay, born Shuang He, daughter of a country schoolteacher, her marriage to the passionate and brutal Darcy Damon, and her love affair with the aviator and architect Jasper Zenlin. Fifty years after her disappearance, Norman Shih, a rare book librarian, pieces together Swan’s chaotic life from clues found in guest house libraries, antiquarian bookshops and her own elusive writings. But what exactly is his relationship to her?

The Garden Book is about loneliness, addiction, exploitation; it is about the precarious nature of Australian lives, when gripped by fear and racial prejudice. Yet underlying the story, and commanding it, there is the assured beat of Castro’s prose, evoking an ideal world beyond these fears, full of richness and power.