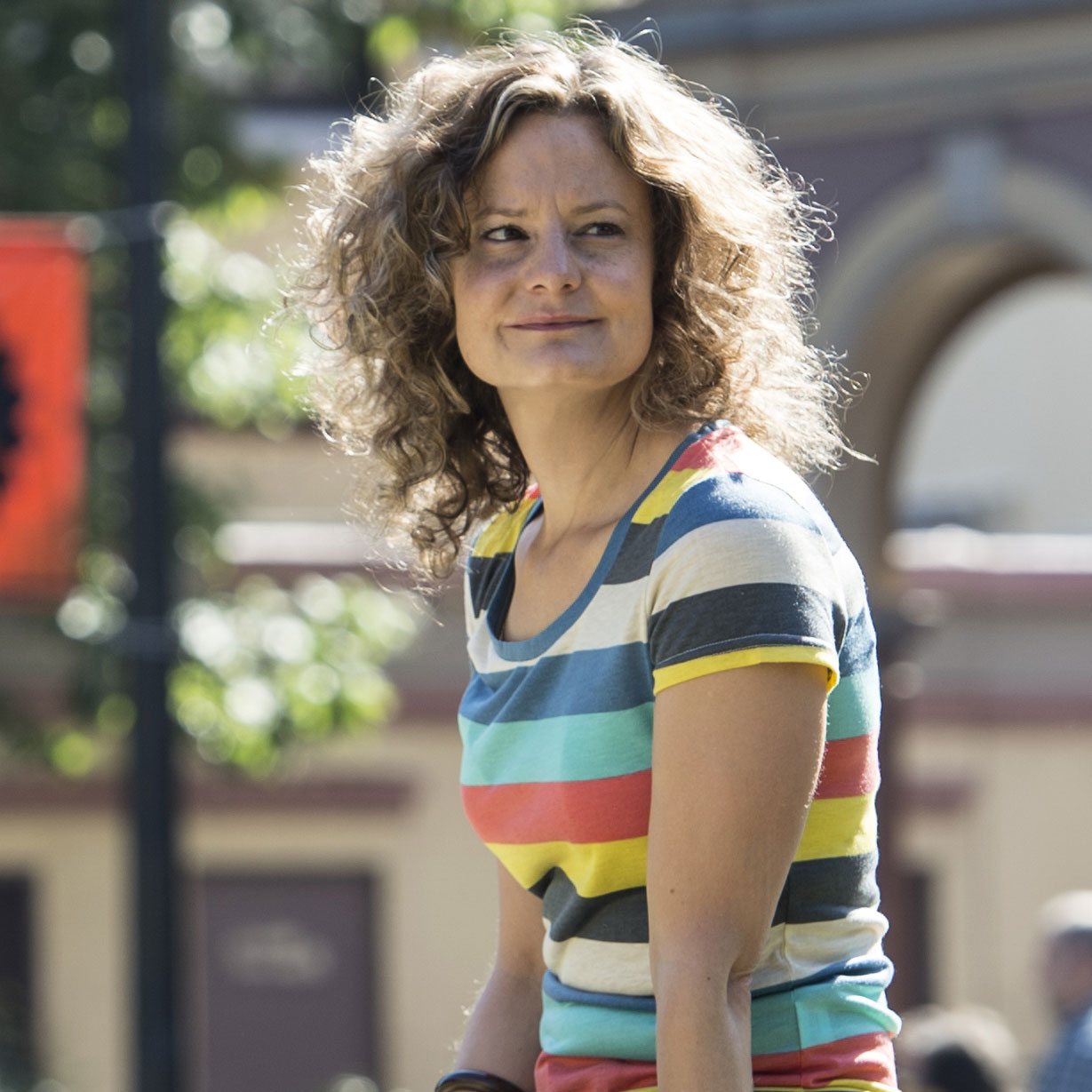 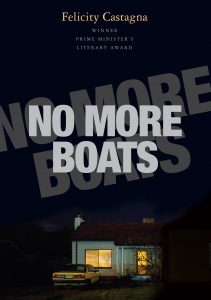 It is 2001. Four hundred and thirty-eight refugees sit in a boat called Tampa off the shoreline of Australia, while the TV and radio scream out that the country is being flooded, inundated, overrun by migrants. Antonio Martone, once a migrant himself, has been forced to retire, his wife has moved in with the woman next door, his daughter runs off with strange men, his deadbeat son is hiding in the garden smoking marijuana. Amid his growing paranoia, the ghost of his dead friend shows up and commands him to paint ‘No More Boats’ in giant letters across his front yard. A man and a nation unravel together. 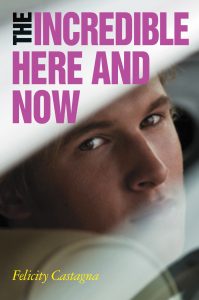 Something terrible happens the summer Michael turns fifteen. But The Incredible Here and Now is not about tragedy. It is about his place, the West, where ‘those who don’t know any better drive through the neighbourhood and lock their car doors’. Michael knows it intimately and lets the reader in: to the unsettled life of his family, the friends who gather in the McDonald’s car park at night, the one girl who will acknowledge he’s alive, the classmates who drool at the Coke factory on their way to school, and the white Pontiac Trans Am that lights up his life like an omen. It is here that he finds an escape from his mother’s growing silence and the absence of his brother Dom, who could charm the whole world with his energy and daring. Michael’s stories are about love and joy and wonder, felt in the company of friends, and the place he lives in.