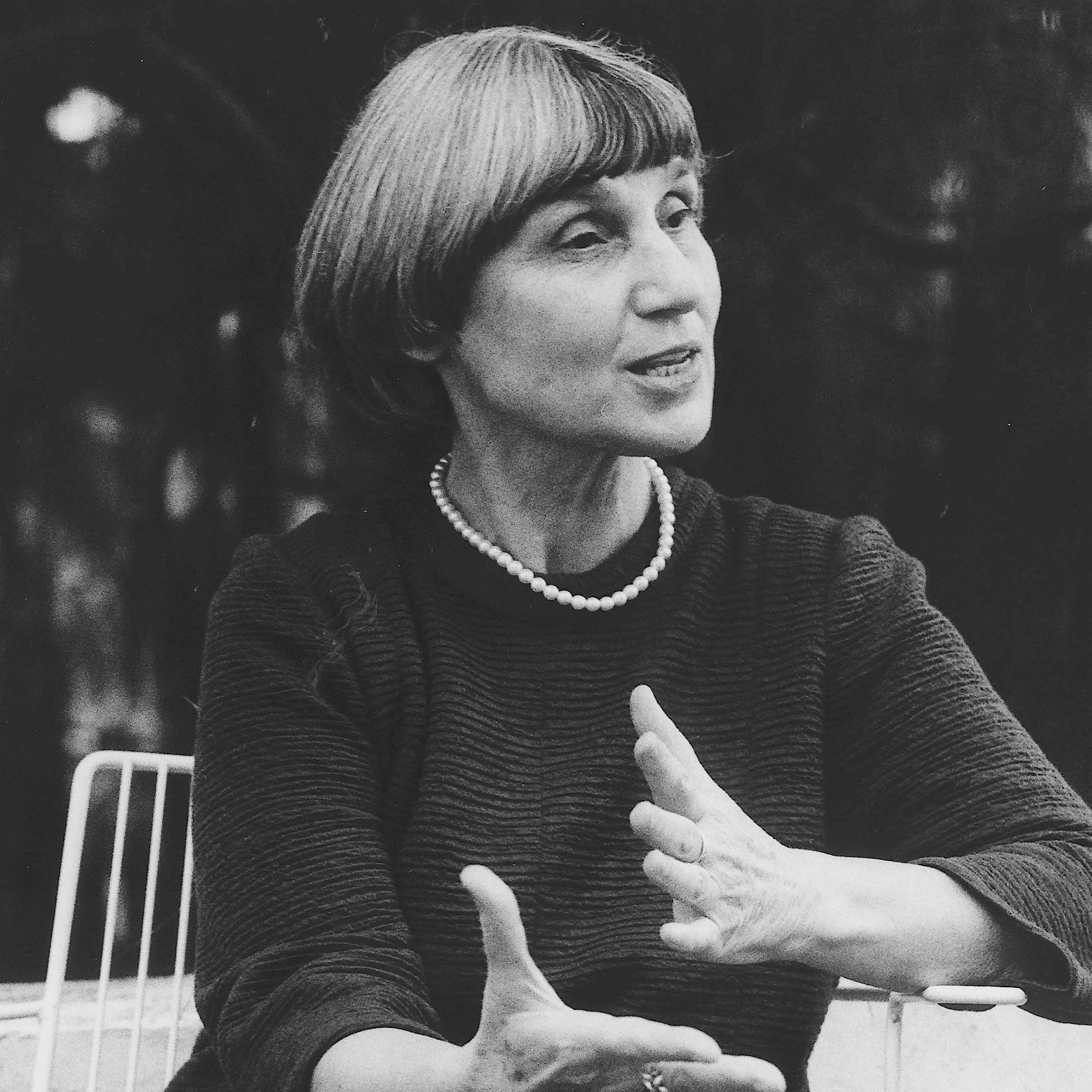 Antigone Kefala has written four works of fiction, including The First Journey, The Island and Summer Visit, and four poetry collections, The Alien, Thirsty Weather, European Notebook and Absence: New and Selected Poems as well as the non-fiction work Sydney Journals. Born in Romania of Greek parents, she lived in Greece and New Zealand before coming to Australia. 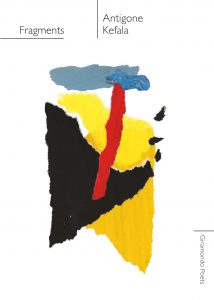 Antigone Kefala is one of the finest Australian poets, highly regarded for the intensity of her vision, yet not widely known, on account of her minimalism, and the small number of poems she has published, each carefully worked, each magical or menacing in its effects. Fragments is her first collection of poems in almost twenty years, since the publication of New and Selected Poems in 1998. It follows her memoir Sydney Journals (Giramondo, 2008), of which one critic wrote, ‘Kefala can render the music of the moment so perfectly, she leaves one almost singing with the pleasure of it’. This skill in capturing the moment is just as evident in Fragments, with its linguistic precision, its heightened perception and sense of drama – though the territory is often darker now, as the poet navigates the liminal spaces between life and death, and the energies which lie in wait there. 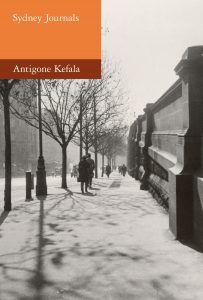 Written from her home in the Sydney suburb of Annandale over a period of thirty years, but ranging widely, to Broken Hill and Wilcannia, Paris, Venice, Prague and Athens, Kefala’s Sydney Journals portrays the intellectual milieu of the writer and her circle, many of them emigrés, a world sustained by conversation and friendship, and by reflection, on books and paintings, plays and films, and literary fortune.

At the same time the journals record, with a poet’s eye, the domestic and public life of the period, the changing seasons, the ageing of the writer and her companions, and the dramatic beauty of the city and its landscapes. 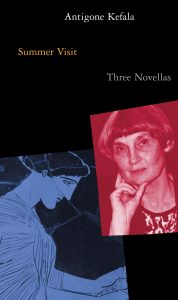 Summer Visit is a collection of three novellas by the distinguished Australian poet Antigone Kefala.

‘Intimacy’, charts the breakdown of a marriage. ‘Conversations with Mother’ is a portrait of grief. Between these stories of crisis, ‘Summer Visit’ speaks of memory and the past as a living force.

All exhibit the remarkable combination of clarity, intensity and spareness, for which Kefala is renowned.