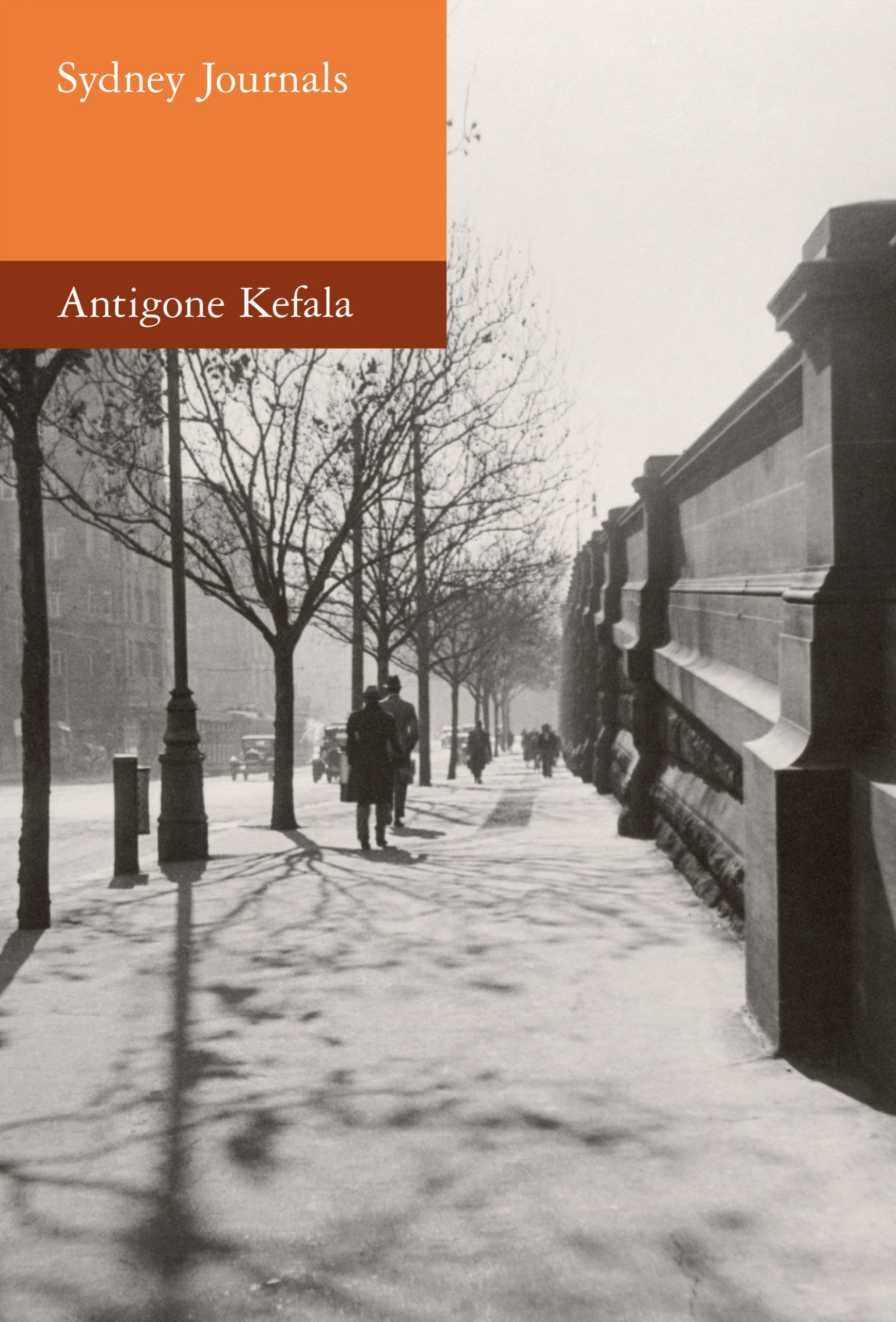 In front of the steps, the lights were burning on the black stems of their columns. The fountain on the other side cooling the air, the palm trees, their long feathered leaves, in the distance above the Bridge. The magic of the city in summer, at dusk, holding your breath. The smell of the empty streets, the post office clock glowing in the night…My type of country.

Written from her home in the Sydney suburb of Annandale over a period of thirty years, but ranging widely, to Broken Hill and Wilcannia, Paris, Venice, Prague and Athens, Kefala’s Sydney Journals portrays the intellectual milieu of the writer and her circle, many of them emigrés, a world sustained by conversation and friendship, and by reflection, on books and paintings, plays and films, and literary fortune.

At the same time the journals record, with a poet’s eye, the domestic and public life of the period, the changing seasons, the ageing of the writer and her companions, and the dramatic beauty of the city and its landscapes. 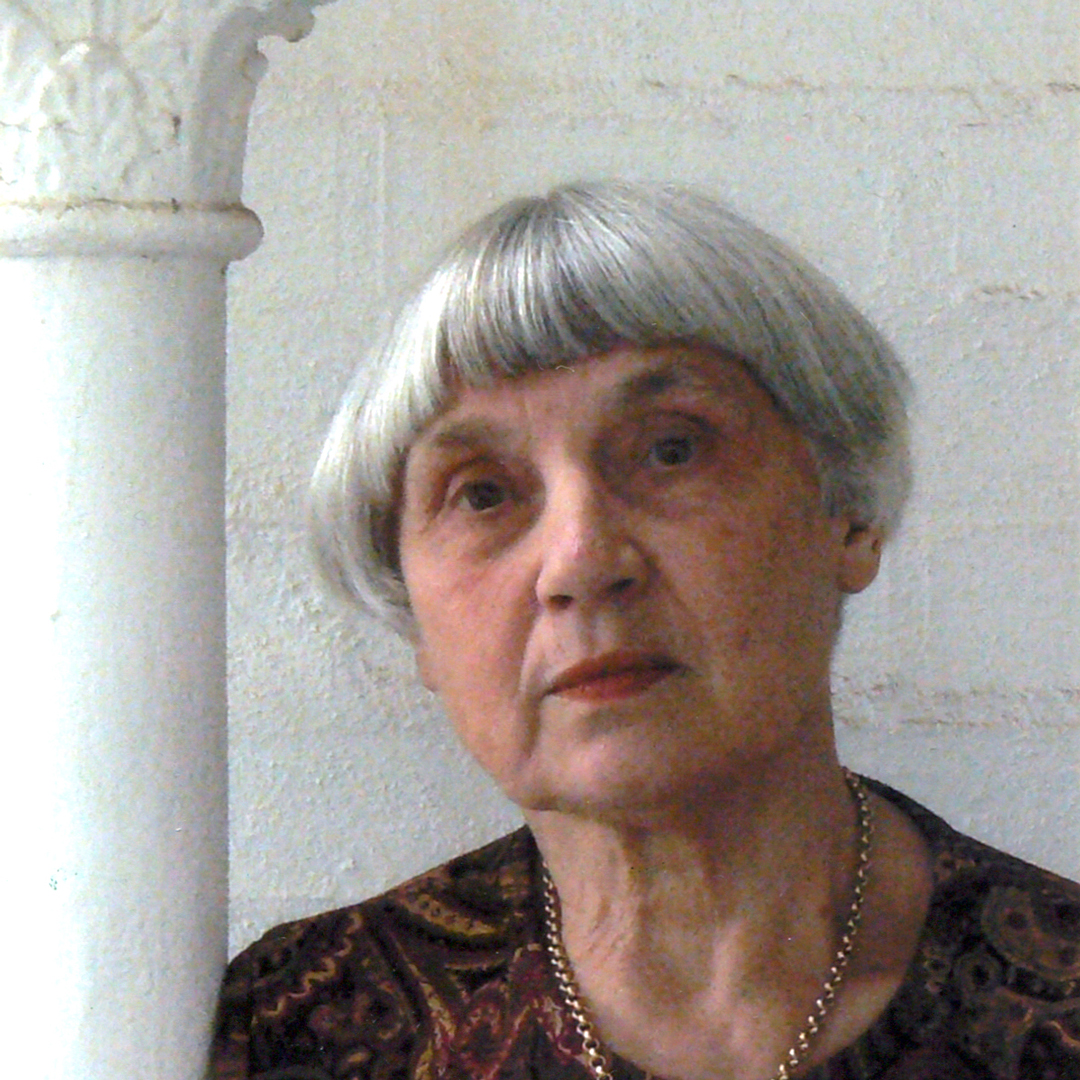 Antigone Kefala has written three works of fiction, The First Journey, The Island and Alexia, and five poetry collections, The Alien, Thirsty Weather, European Notebook, Absence: New and Selected Poems, and Fragments, which won the 2017 Judith Wright Calanthe Award and was shortlisted for the Prime Minister’s Award for Poetry. Her collections of journals are Summer Visit, Sydney Journals and Late Journals, her final work.

Antigone Kefala speaks with Giramondo Publisher Ivor Indyk about her books, her experiences, and her conceptions of poetry and prose.

‘I am full of admiration for Patrick White, and for the encouragement he has given to Australian writers. I met him several times and liked him. I am very honoured to receive this prestigious award given in his name, and the recognition it offers, as for a long time my writing has existed outside the major lines of Australian literature.’

Kefala had been writing down her impressions from the period when her family was first displaced from Romania to Greece after WWII, but the physical journals which provide the raw materials for her published Journals date from the early 1970s (her first poetry collection, The Alien, was published in 1973, her first work of fiction, The First Journey, in 1975).