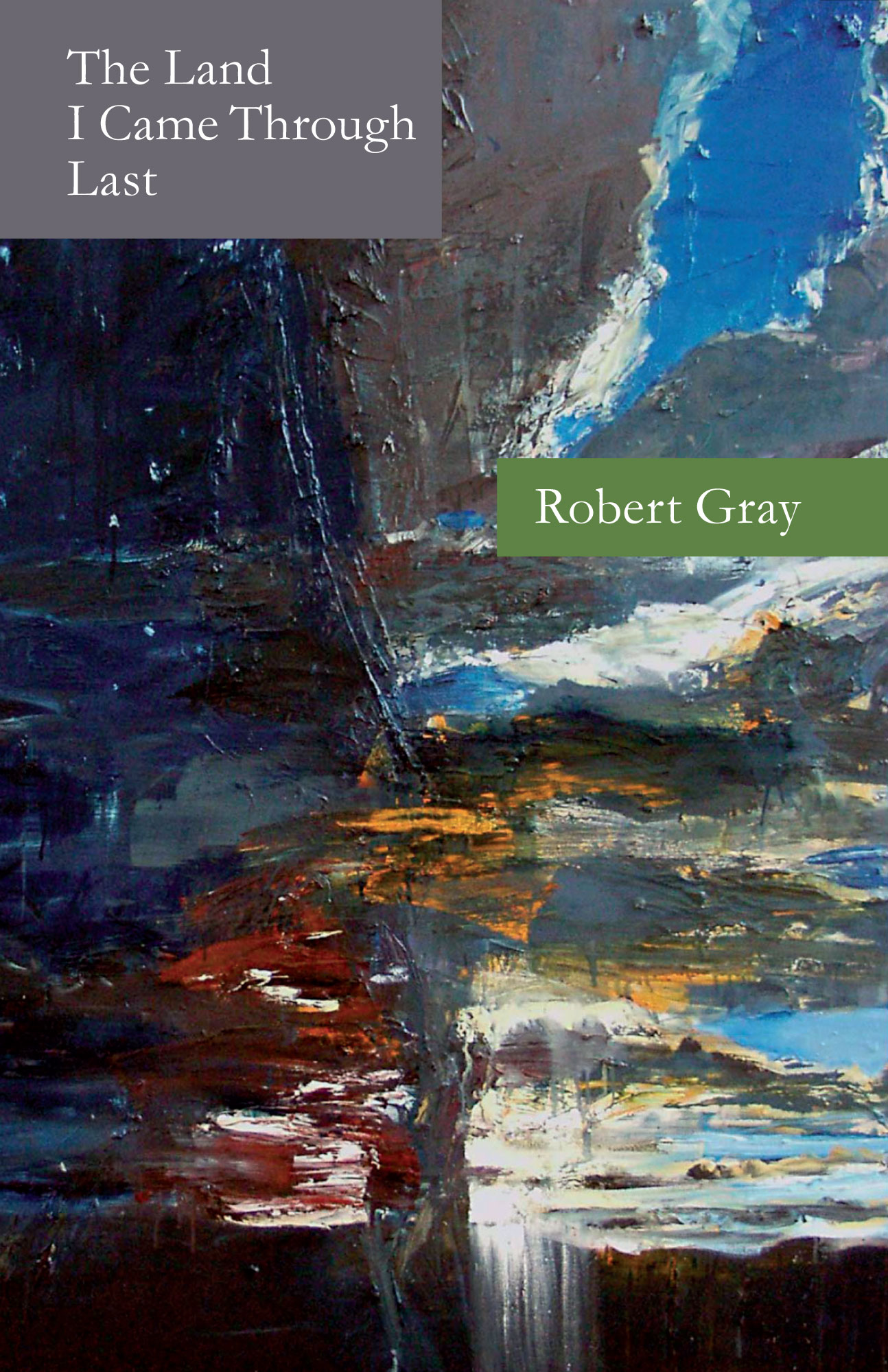 The Land I Came Through Last

The title of Robert Gray’s memoir is from a poem by Christopher Brennan, ‘The land I came thro’ last was dumb with night/ a limbo of defeated glory, a ghost.’

There is more of glory than defeat, however, in this work of memory by a writer who is himself one of Australia’s best-known poets.

The unrivalled ability with imagery and the expression of emotion characteristic of Gray’s poetry, also distinguish his prose, in his account of his parents’ painful marriage, and his own childhood, growing up on the north coast of New South Wales. The family’s resilience, and the beauty of the coastal landscape, are evoked with striking economy and awareness. Beyond, the book offers the portrait of a period, told through the characters of the ‘extreme people’ that have influenced Gray – including his grandparents, aunts and lovers, and artists and writers such as Patrick White, Bruce Chatwin and Les Murray. 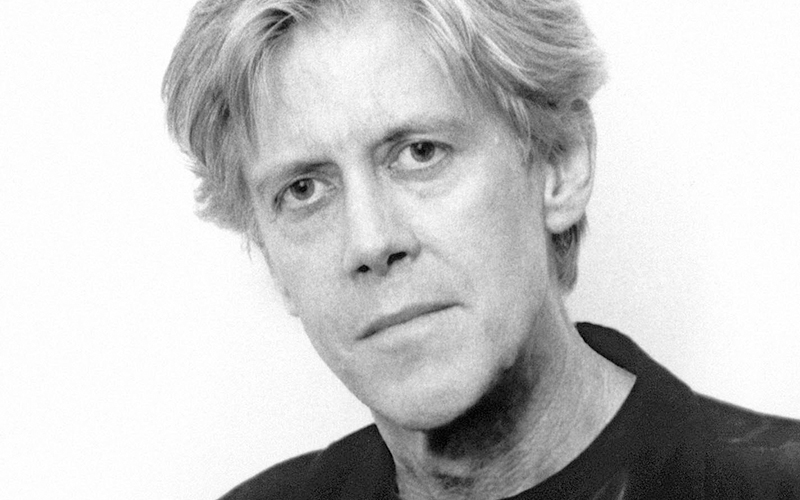 Robert Gray has published eight collections of poetry, and won every major Australian poetry prize, as well as the Patrick White Award. His poetry has been widely studied in Australian schools and universities, and published in the UK, Holland, Germany and China. He has made extensive tours of Europe and Asia, reading his work.

The Land I Came Through Last won the 2009 ‘Nib’ CAL-Waverley Library Award for research.