Michael Wilding is emeritus professor at the University of Sydney. He was a founding editor of the UQP’s Asian & Pacific Writing series, of the short story magazine, Tabloid Story, and co-founder of publishers Wild & Woolley, and Paperbark Press. He has also been a milkman, postman, newspaper columnist, apple-picker, Cosmopolitan ‘Bachelor of the Month’, and Chair of the New South Wales Writers’ Centre. He has published twenty-four works of fiction and books of criticism on Milton, Marcus Clarke and Henry Lawson. He has been translated and published in over twenty countries. 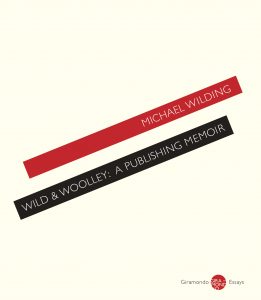