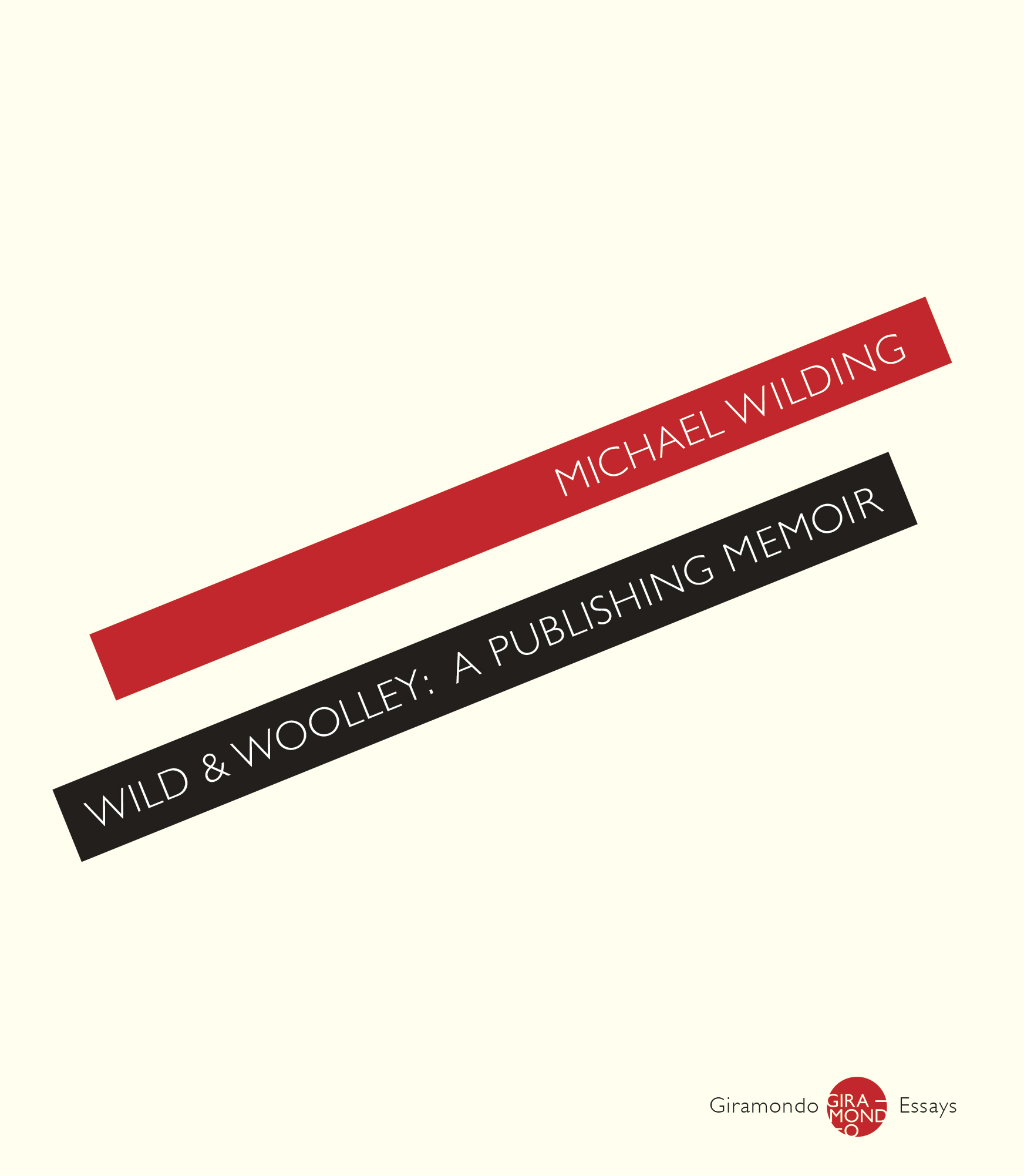 More importantly, the book is an insider’s view on small-press publishing in Australia, and on the industries and economies in which it operates. It offers insight into the forces – government agencies, bookseller databases, warehouses – that a small operator must negotiate, and the political and activist potential of publishers that work outside of the mainstream. It’s also a madcap tale of running a small business and of learning on the wing, from the persepctive of one of Australia’s most distinctive and distinguished novelists and critics.

In 1973, Michael Wilding, writer, lecturer, West Midlander and originator of many a literary wheeze and scheme, met Pat Woolley, Californian dynamo and publishing neophyte, at a party. Before many a glass of wine had passed, they set up a small firm to produce and import new-style fiction and poetry. How could they not have called it Wild & Woolley? They brought in state of the art books from California, making available Charles Bukowski and other City Lights stars and a good range of wide-eyed Australian writers: poets like Bob Adamson, fictioneers like Vicki Viidikas, Kris Hemensley and Wilding himself in the ground-breaking Short Story Embassy. High-impact material was thrust on a dozing literary public by this striking and influential venture.Stephen Knight, The Selling of the Australian Mind 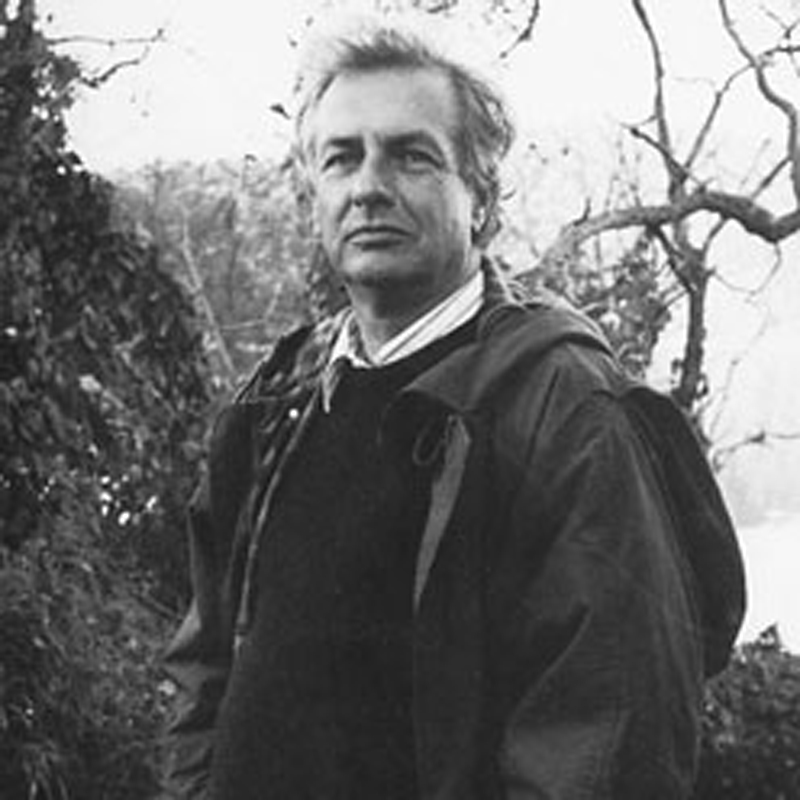 Michael Wilding is emeritus professor at the University of Sydney. He was a founding editor of the UQP’s Asian & Pacific Writing series, of the short story magazine, Tabloid Story, and co-founder of publishers Wild & Woolley, and Paperbark Press. He has also been a milkman, postman, newspaper columnist, apple-picker, Cosmopolitan ‘Bachelor of the Month’, and […]