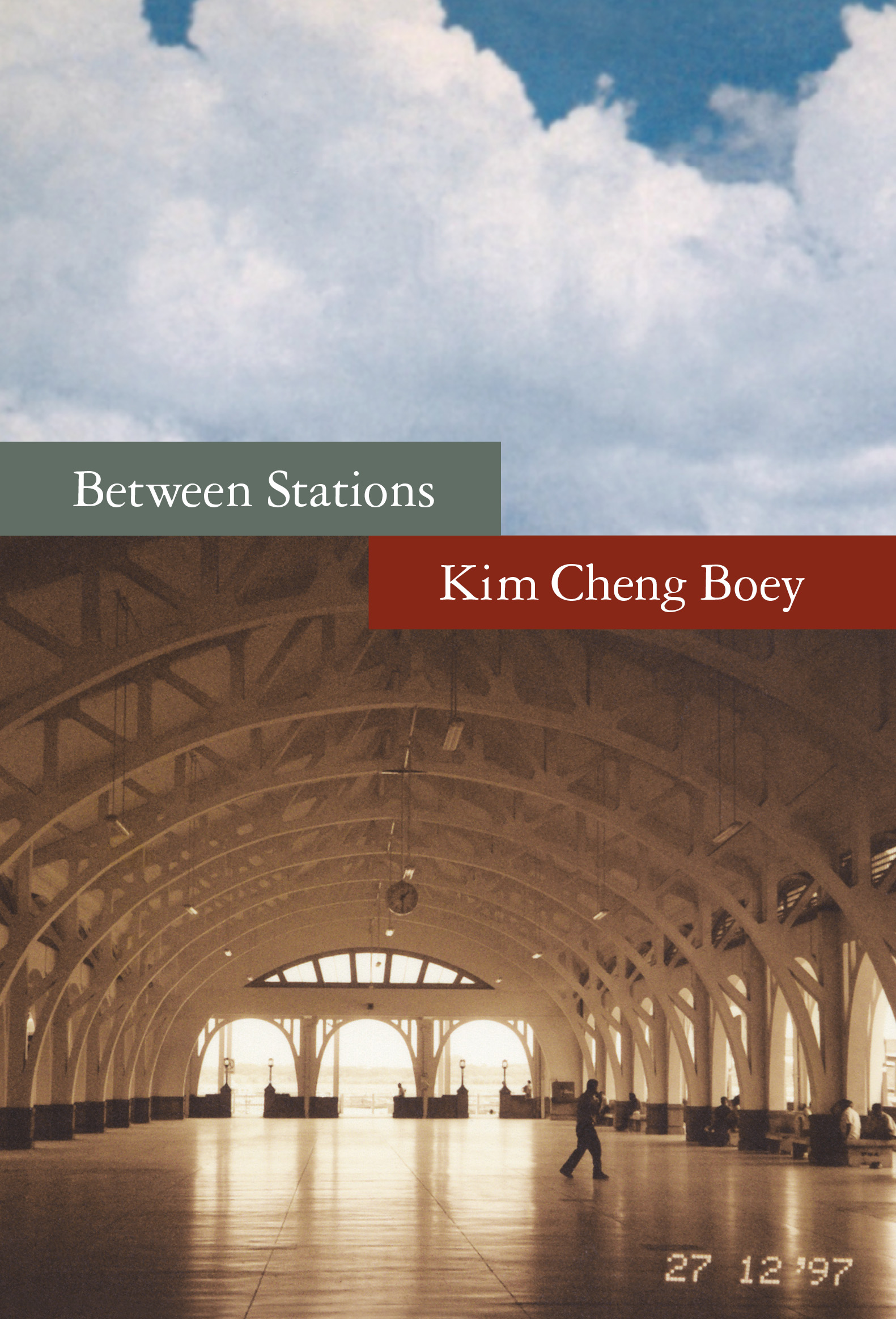 You are an emigrant to those you left behind and immigrant to your new friends. But in between the tags fall off. You lose the certainty of the state you are in, as though you are on a train whose front half rests in one state and whose back carriages lag in another. In between, you pass the same stations again and again, stations whose names blur and become interchangeable and you forget if you have a destination… 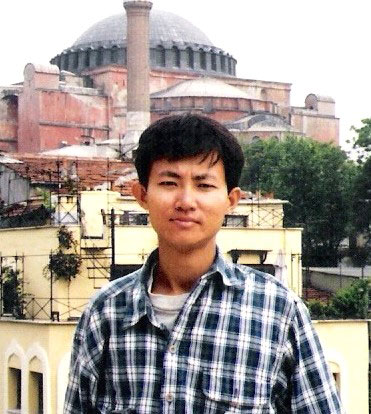