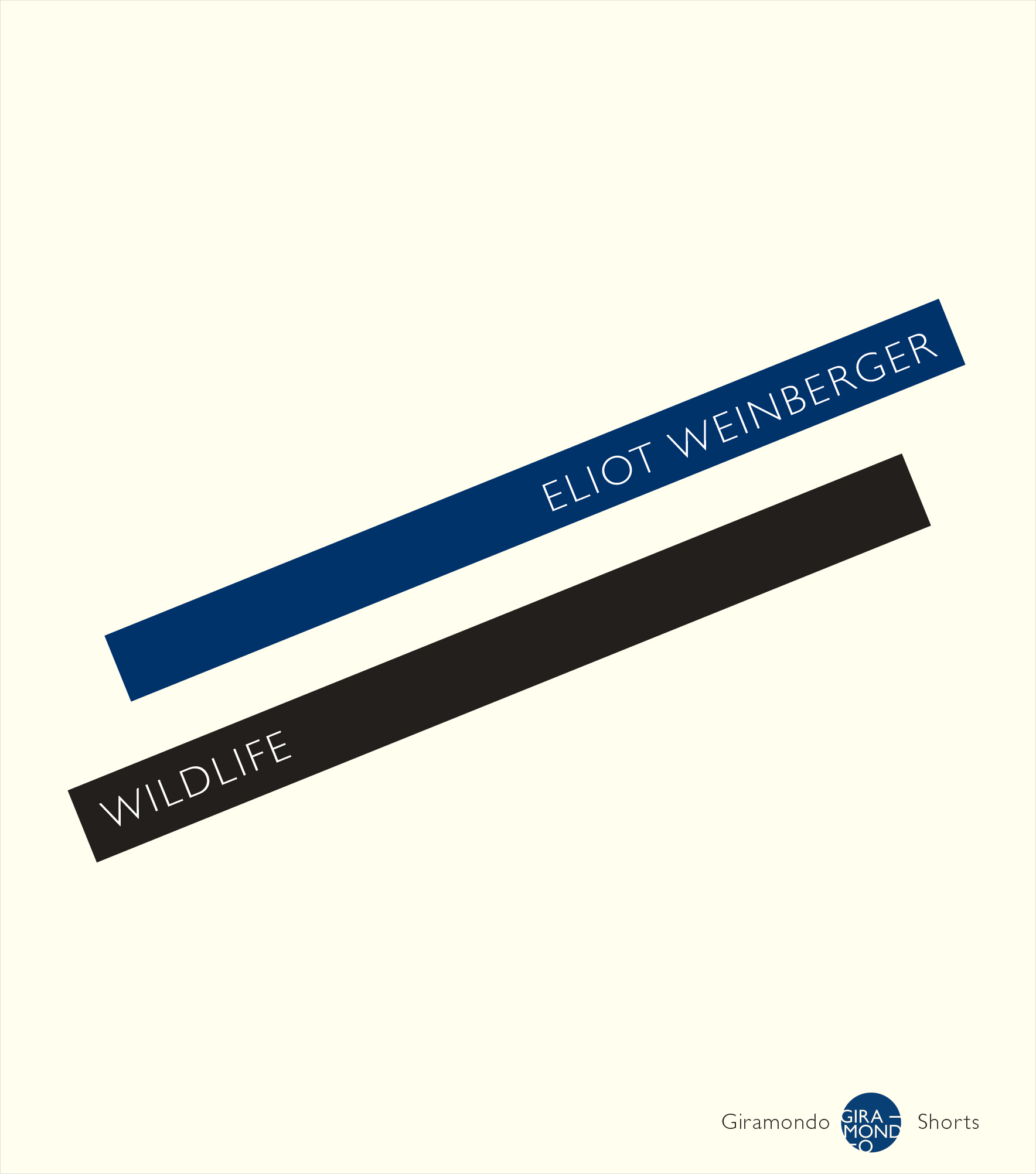 No field of  human knowledge is too remote, no fact too fanciful for his purpose, which is to lay before you the world of these animals and minds of the humans who imagine them. Weinberger’s previous collection An Elemental Thing was named by Village Voice one of the ‘20 Best Books of the Year’ and his book What I Heard About Iraq is regarded as an antiwar classic.

He has seemingly read, read about, or seen first-hand, practically everything on planet Earth.Multicultural Review 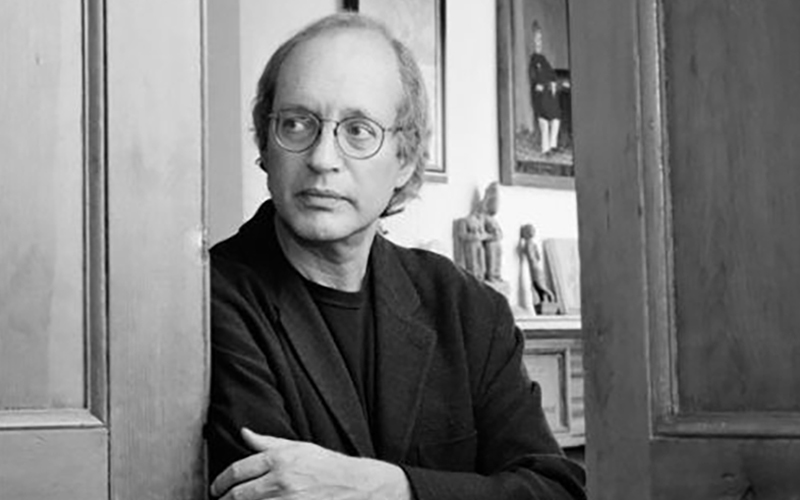 Eliot Weinberger is an essayist, political commentator, translator, and editor. His books of literary essays include Karmic Traces, An Elemental Thing and Oranges & Peanuts for Sale. His political articles are collected in What I Heard About Iraq and What Happened Here: Bush Chronicles. Weinberger is the translator of Bei Dao, Octavio Paz, Vicente Huidbro […]