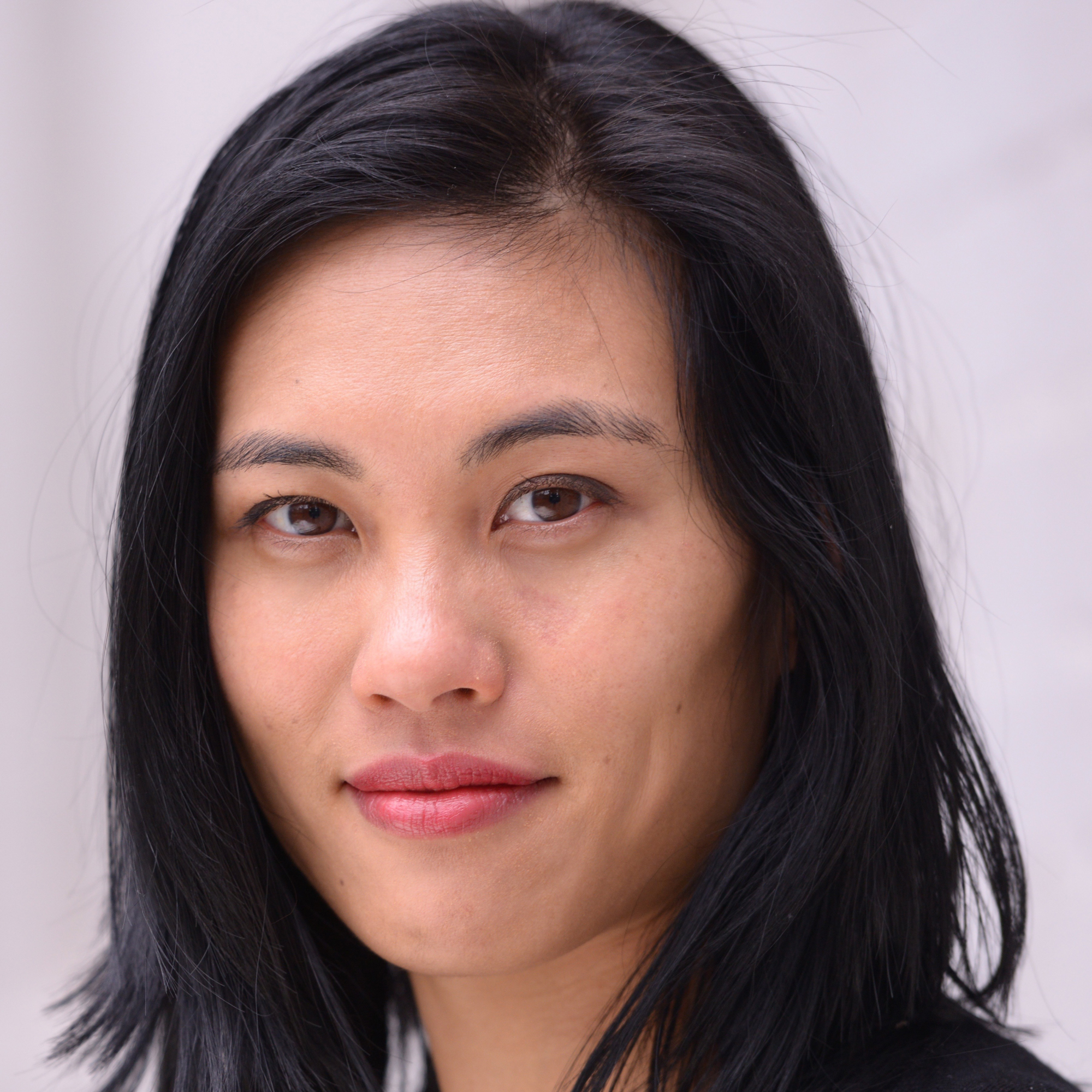 Lynda Ng is a lecturer at the University of Sydney and an Adjunct Fellow in the Writing and Society Research Centre at Western Sydney University. From 2012 to 2014 she was the Marie Curie Postdoctoral Fellow in English Literature at the University of Oxford, working on a project that examined Chinese diasporic and exilic literature. She has published essays on nationalism and cosmopolitanism, and is collaborating on an Australian Research Council Discovery Project concerning the transnational dimensions of J.M. Coetzee’s work. 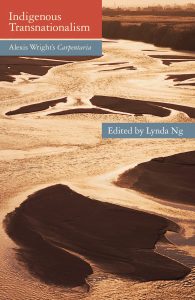