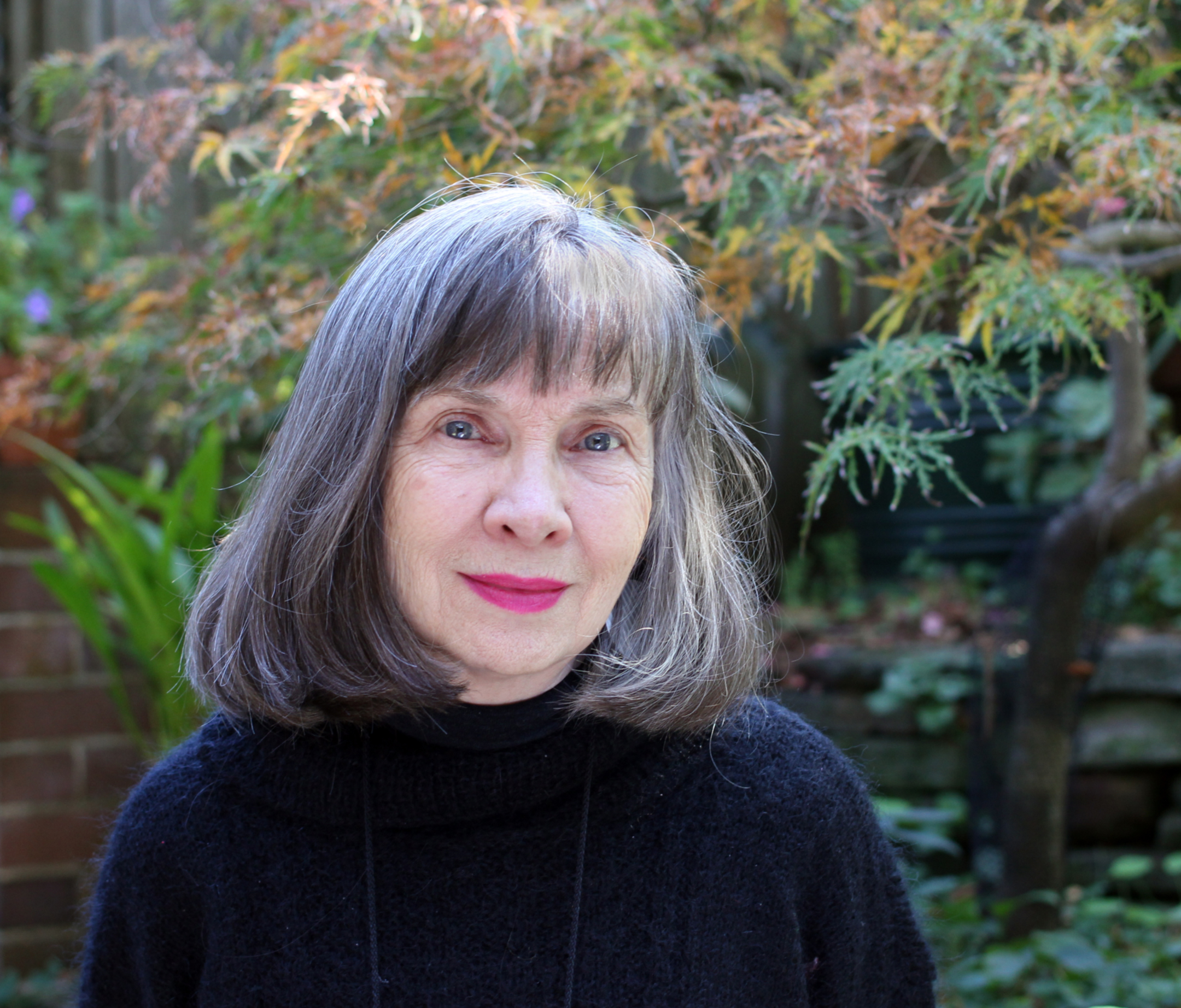 Evelyn Juers wrote her doctorate on the biographies of the Brontës. A biographer, essayist and critic, she has contributed to major Australian and international publications. Her collective biography House of Exile: The Life and Times of Heinrich Mann and Nelly Kroeger-Mann won the 2009 Prime Minister’s Literary Award, and was shortlisted for the Victorian Premier’s Award for Non-Fiction. It was published in the US, UK, France, Spain and Italy. Her biography of Eliza Donnithorne, The Recluse, was shortlisted for the ALS Gold Medal and the Magarey Medal for Biography. 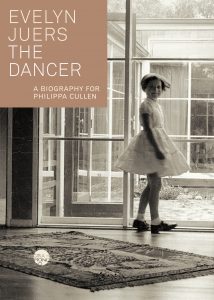 Prize-winning biographer Evelyn Juers, author of House of Exile and The Recluse, portrays the life and background of a pioneering Australian dancer, who died in tragic circumstances at the age of twenty-five. 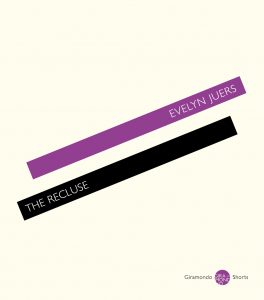 The Recluse is the story of Juers’ quest to find the elusive Eliza Donnithorne, thought to have been the model for the character of Miss Havisham in Charles Dickens’ Great Expectations, who was jilted at the altar, and became a recluse, wearing her wedding dress, and keeping her wedding banquet set, until the day she died. But did it really happen like this? The Recluse is a lace-work rich in connections and associations, at the heart of which Juers’ subject remains, irretrievable and dignified, an assertion of the value of the solitary life. 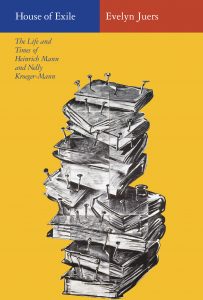 Born into a wealthy middle class family in Lübeck, Heinrich was one of the leading representatives of Weimar culture; Nelly was twenty seven years younger, the adopted daughter of a fisherman, and a hostess in a Berlin bar. As far as his family was concerned, she was from the wrong side of the tracks.

Their story is crossed by others from their circle, including Heinrich’s brother Thomas Mann, his sister Carla, their friends Bertolt Brecht, Alfred Döblin, and Joseph Roth,and beyond them, the writers Egon Kisch, James Joyce, Franz Kafka, Robert Musil, Virginia Woolf and Nettie Palmer.

In train compartments, ship’s cabins and rented rooms, they called upon what was left to them — their bodies, their minds, their books — and amidst the debris of an era of self-destruction, built their own annexes to the House of Exile.