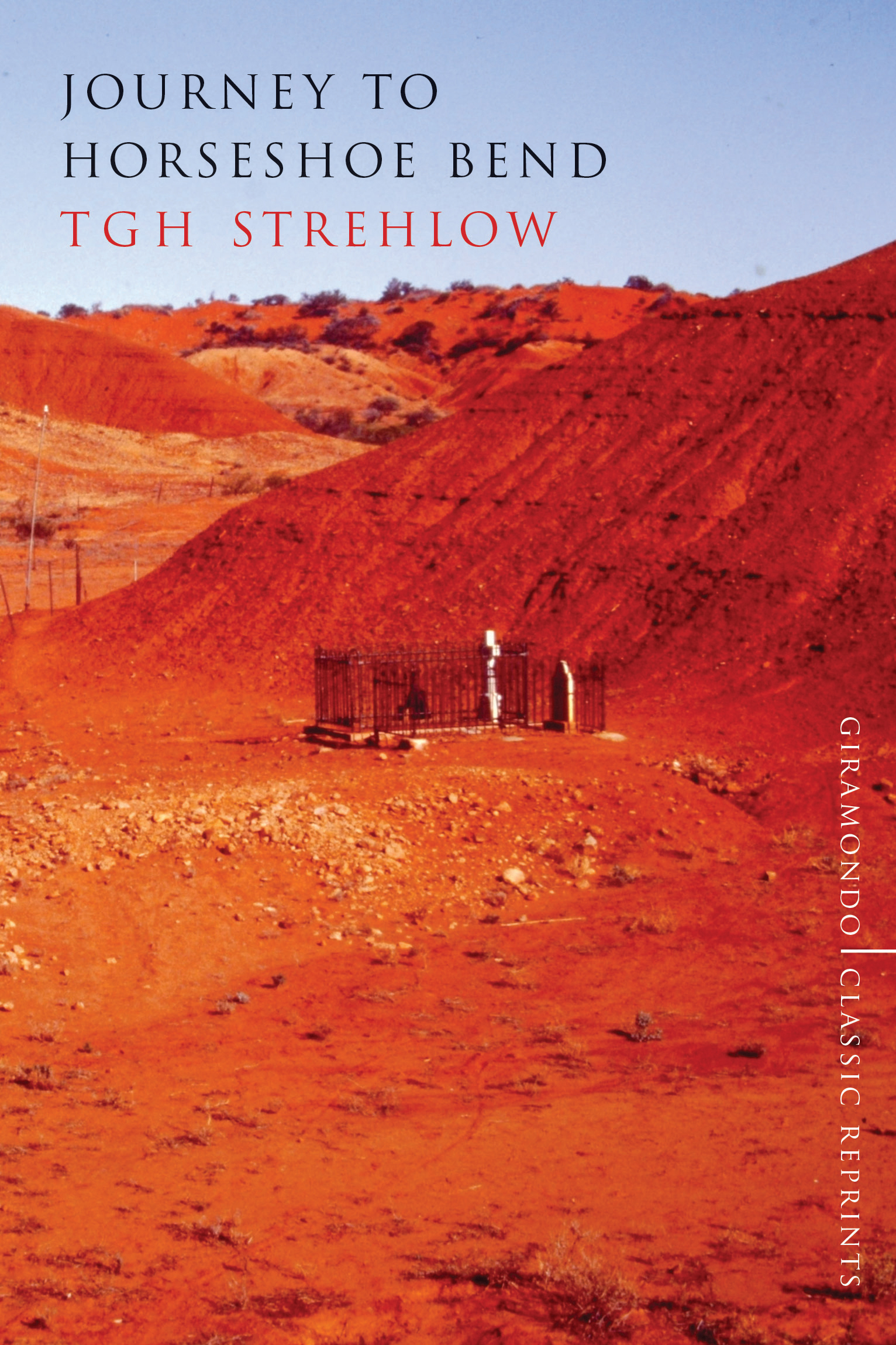 On 10 October 1922 a party left Hermannsburg Mission, west of Alice Springs, to make the perilous journey along the dry bed of the Finke River, in the heat of summer, to the settlement at Horseshoe Bend, in a desperate attempt to save the life of the mission’s pastor, Carl Strehlow. The story is told by his son, who was fourteen years old when he accompanied his father on the journey, and was marked by it for life.

Journey to Horseshoe Bend was first published in 1969. Though long recognised, amongst readers who knew of it, as a classic of Australian literature, it has been out of print for almost forty years. TGH Strehlow was the author of a number of books on Aboriginal languages, traditions and religions, including the monumental Songs of Central Australia (1971). He died in 1978. This new edition of Journey toHorseshoe Bend reproduces the text of the original. It includes a specially commissioned essay by Dr Philip Jones, Senior Curator in Anthropology at the South Australian Museum, on the achievements of Carl and Theodor Strehlow, and the circumstances attending the writing and publication of the book.

T.G.H Strehlow had grown up with Aboriginal children on the mission, and his knowledge of Arrernte customs was unique. His descriptions of the landscape and its stories, the places of death, the outposts of white settlement; the Biblical resonances of his father’s sufferings, as he is carried towards his end, his swollen body mounted on […]

Me fail? I fly! Coburg Review of Books