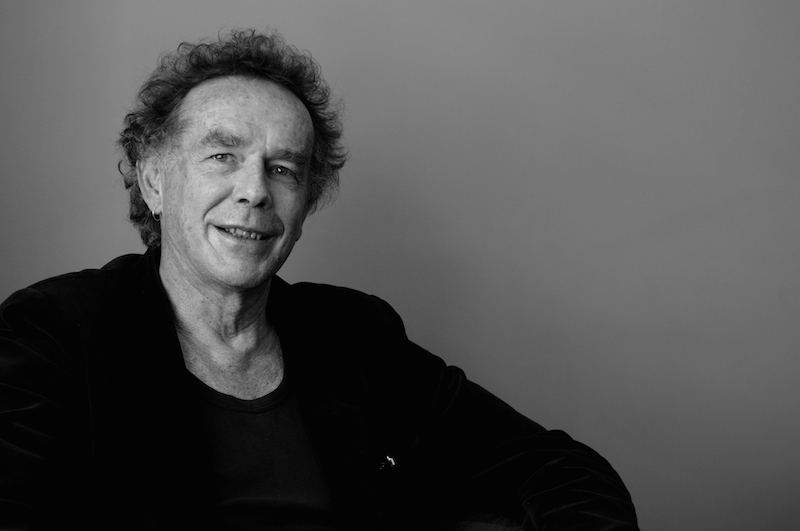 Martin Edmond’s works of memoir and biography about art and artists include Dark Night: Walking with McCahon, The Supply Party (on artist Ludwig Becker), Chronicle of the Unsung, winner of the 2005 Montana Book Award for Biography, and The Resurrection of Philip Clairmont. His other books are Luca Antara, Waimarino County and The Autobiography of My Father. In 2013 he received the New Zealand Prime Minister’s Award for Literary Achievement in Non-Fiction, in recognition of his outstanding contribution to literature. 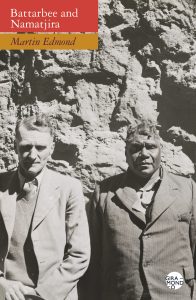 Battarbee and Namatjira is the double biography of artists Rex Battarbee and Albert Namatjira, one white Australian from Warrnambool in Victoria, the other Aboriginal, of the Arrernte people, from the Hermannsburg Mission west of Alice Springs. From their first encounters in the early 1930s, when Battarbee introduced Namatjira to the techniques of watercolour painting, through the period of Namatjira’s extraordinary popularity as a painter, to his tragic death in 1959, their close relationship was to have a decisive impact on Australian art. This double biography makes extensive use of Battarbee’s diaries for the first time, to throw new light on Namatjira’s life, and to bring Battarbee, who has been largely ignored by biographers, back into focus. Moving between the artists and their backgrounds, Edmond portrays the personal and social difficulties the two men faced, while at the same time illuminating large cultural themes – the traditions and legacies of the Arrernte, the influence of the Lutheran church, the development of anthropology and the evolution of Australian art.