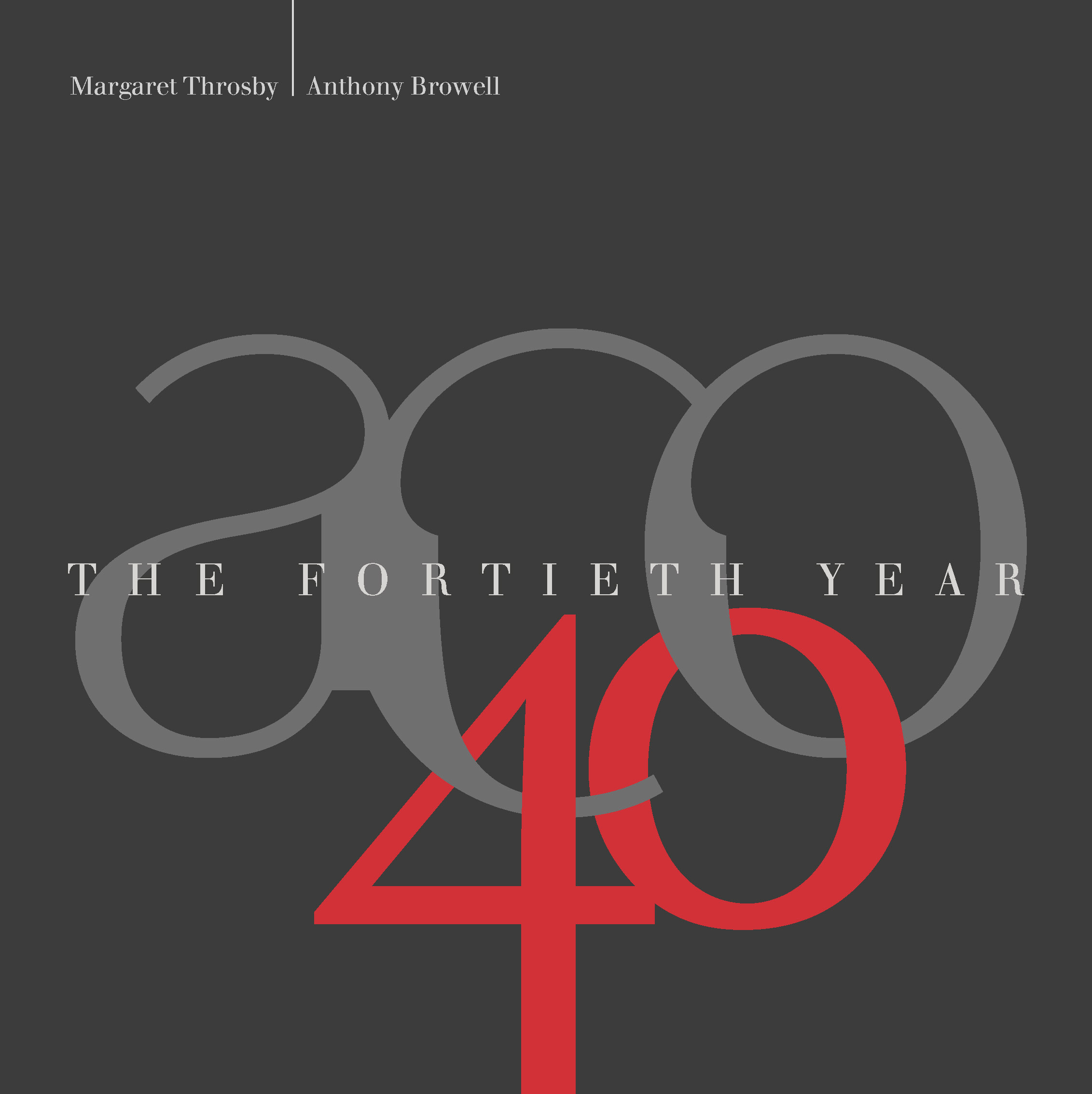 The stars aligned in 2015 to produce two landmark anniversaries: the Australian Chamber Orchestra celebrated its 40th birthday, and Richard Tognetti marked 25 years as its Director. This tight-knit, wildly popular and often ground-breaking musical ensemble manages to satisfy the demands of the musically literate as well as concert first-timers; the demands of a punishing national touring schedule; and the demands of taking excellence in Australian music-making to the world. The ACO is recognised internationally as a world class orchestra, but it carries its burdens lightly with camaraderie, discipline and fun. Richard Tognetti has brought charisma and amazing energy to his leadership of the ACO: in this book, he and his musicians are captured in photographs and in their own words, on stage, in rehearsal and in their private lives.

Margaret Throsby has enjoyed a long career as a broadcaster on television and radio. She was the first woman to read ABC TV National News, and has presented numerous radio programs across all ABC networks. Currently she presents the weekday Midday Interview nationally on ABC Classic FM. She has won several awards, and in 1989 […]