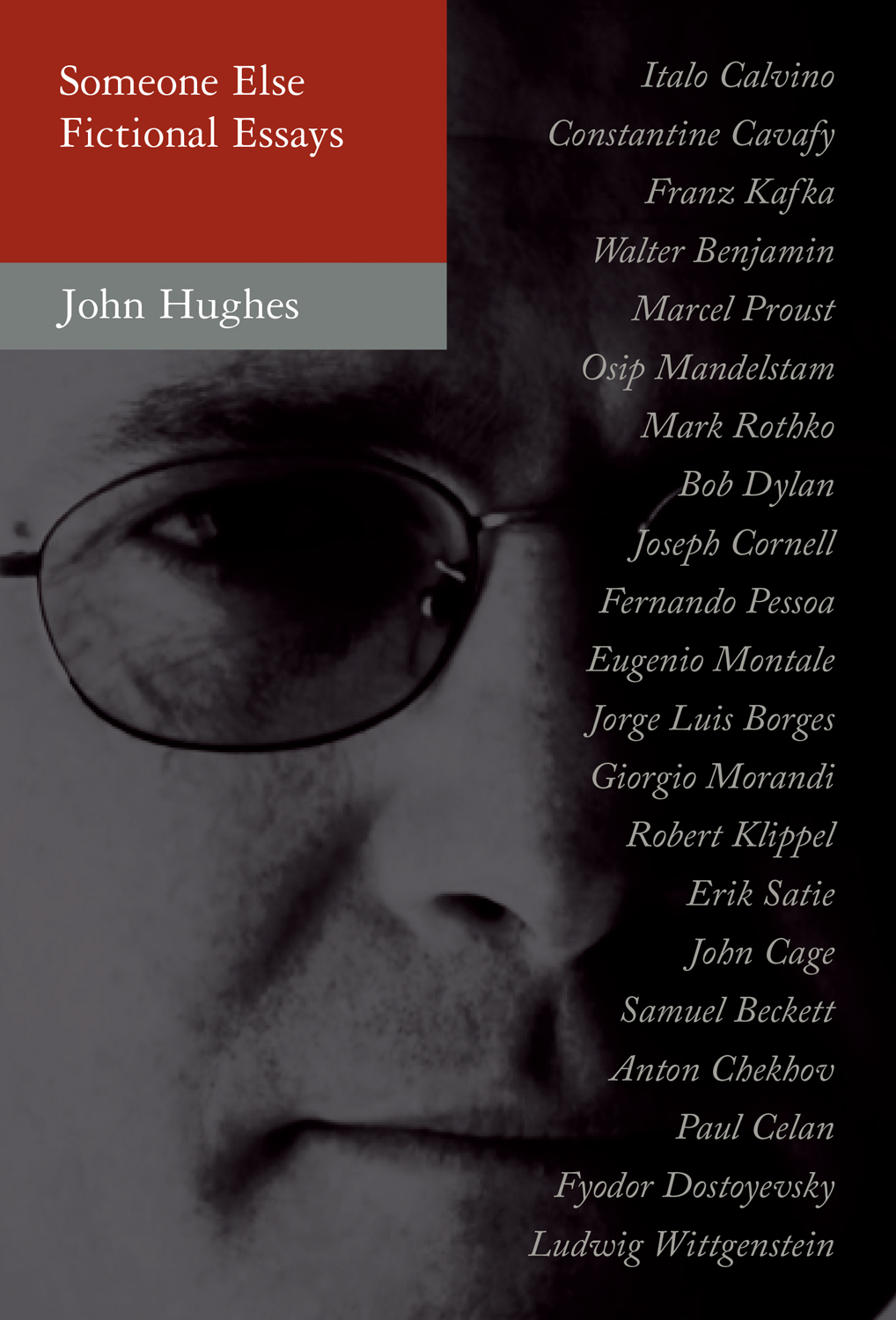 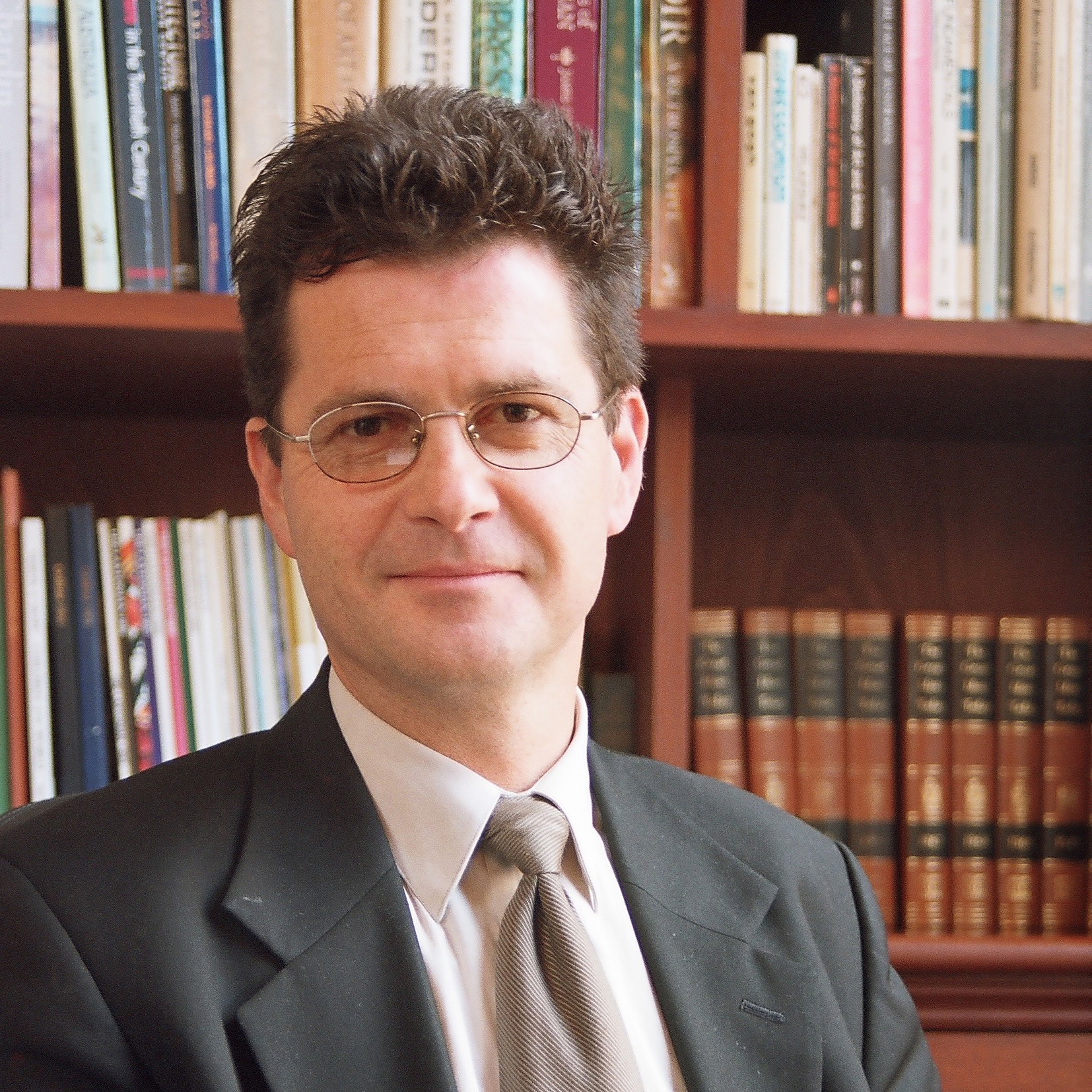 John Hughes was born in Cessnock, NSW, and educated at the Universities of Newcastle and Cambridge, and the University of Technology, Sydney. His first book, The Idea of Home: Autobiographical Essays, won both the National Biography Award and the NSW Premier’s Award for Non Fiction. He is the librarian at Sydney Grammar School.