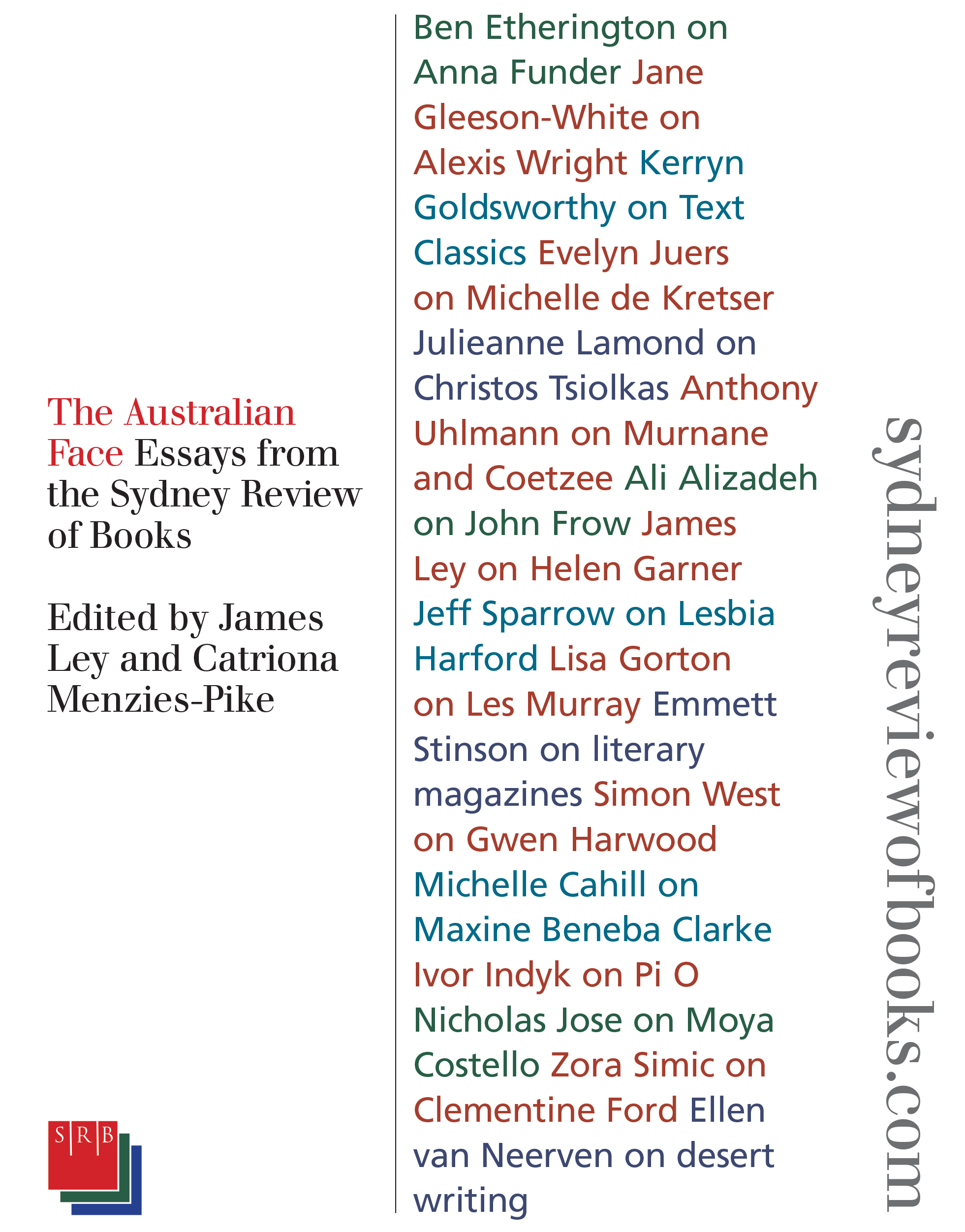 Essays from the Sydney Review of BooksEdited by Catriona Menzies-Pike, James Ley

This book oﬀers portholes into the places where writing happens and portals to the new worlds and ways of living it might create. These essays bear witness to the resilience required to commit to the writing life – and to the vital transformative possibilities of literature, for writers, for readers and our culture.