Catriona Menzies-Pike is the editor of the Sydney Review of Books. 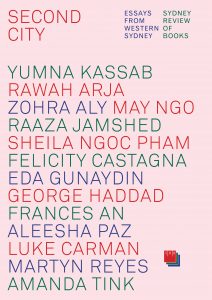 Second City is a showcase of the diverse literary talents that make Sydney’s Western Suburbs such a fertile region for writers. 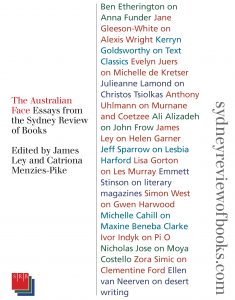