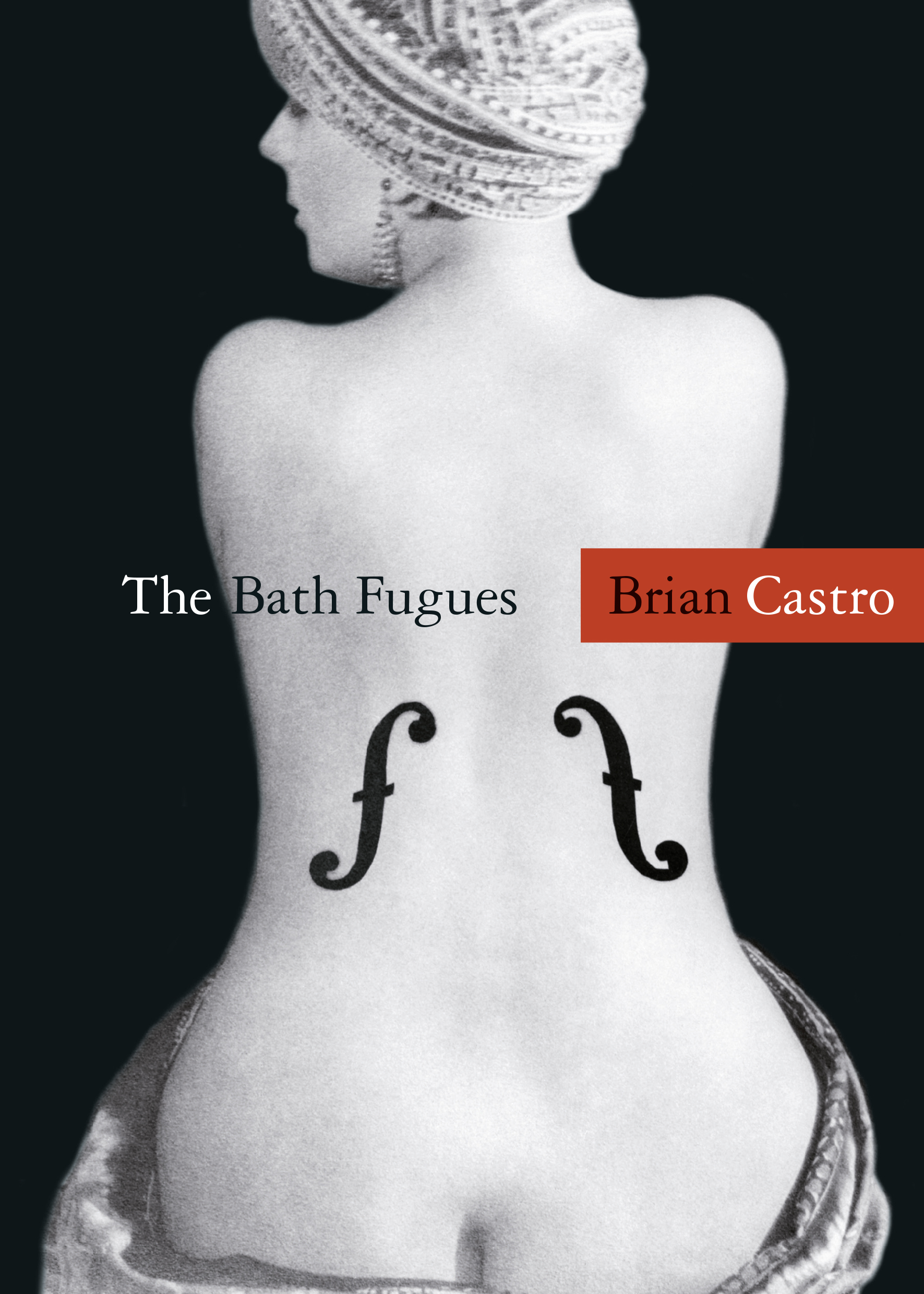 The Bath Fugues is Castro at his best, in a wonderful performance wrought from intrigue, romance, deception – and comedy. The book is composed of three interwoven novellas, the first centred on an ageing art forger; the second on a Portuguese poet, opium addict and collector; the third told by a well-connected doctor, with a cabinet of venom, and an art gallery on the north Queensland coast.

Around these characters circle others, in the contrapuntal manner of the fugue suggested by the book’s title. Some are related, some fugitive, some like the essayist Montaigne, the poet Baudelaire or the philosopher Benjamin, enter the story from the past.

Motifs recur – baths, bicycles, clocks, addiction, the counterfeit – deepening the lines of association and inheritance which bind their lives, and giving weight to the friendships thrust upon them.

…one of the most exacting, yet rewarding of Australian novelists, and when the mood is on him, one of the most amusing as well. Peter Pirece, The Age

His way of working has produced startlingly original storytelling, the sort that reminds me, with joy, again and again, that anything is possible in literature. Sue Bond, Asian Review Of Books