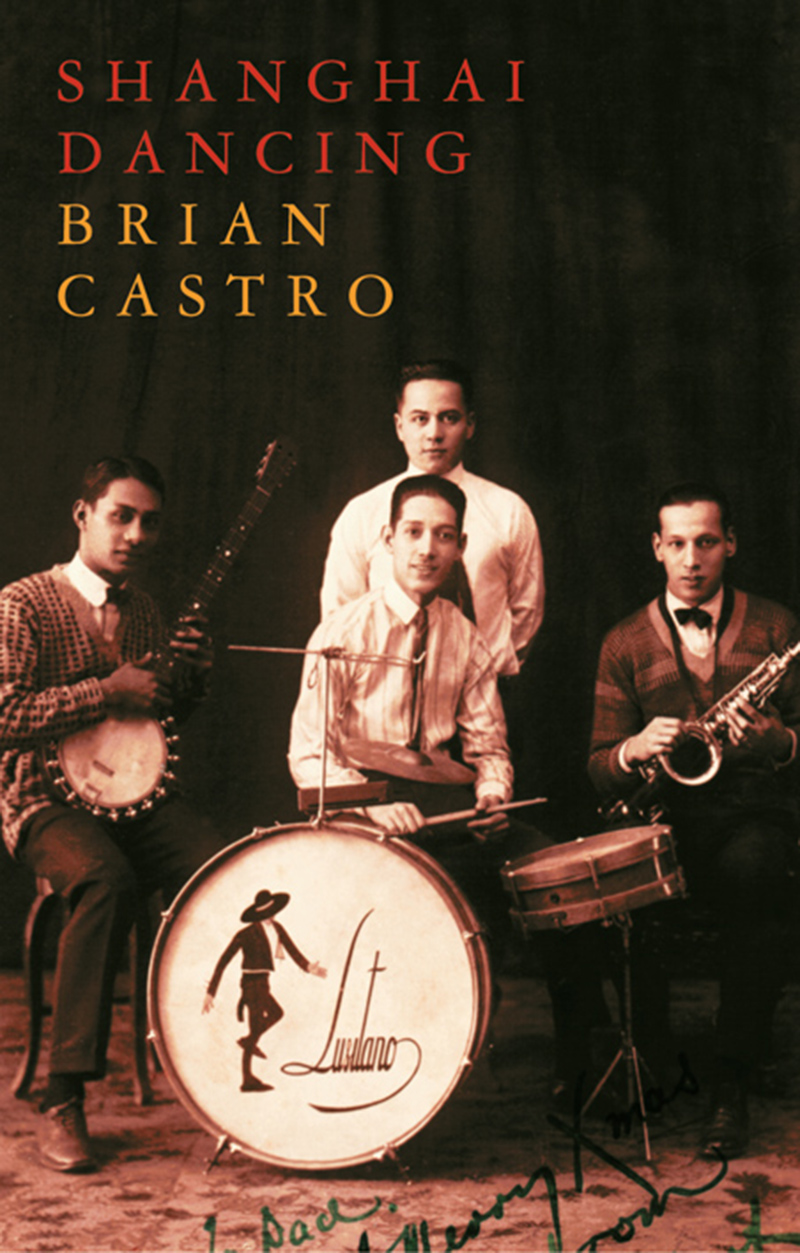 Shanghai Dancing is the most highly regarded and popular novel by award-winning Australian author Brian Castro. In it, his fictional persona Antonio Castro faces dispossession in Australia after the death of his parents. In an attempt to recover something of the inheritance that has been denied him, he brings his parents and grandparents, aunts and uncles, and their tangled relationships, back to life, by recounting their stories and by rediscovering, in the photographs and documents and secrets which they left behind, the defections and betrayals which have led to his own disinheritance.

Like the author, Antonio Castro’s family has Portuguese, Jewish, English and Chinese origins. In retracing these family lines, which reach up into what were once the wealthiest and most powerful circles in the societies of Macau and Shanghai, Shanghai Dancing also portrays the rise and fall of these historic centres of trade and cultural exchange, from cosmopolitan affluence into decadence, immorality and military occupation.

Shanghai Dancing is a fictional autobiography. Told from an Australian perspective, it is loosely based on my family’s life in Shanghai, Hong Kong and Macau from the 1930s to the 1960s. Drawing on memory, stories, photos, and family myths and secrets, the book is about the twists and turns of fiction and personal history. I feel this tale has been lurking in the background for quite some time, finding its way out of the labyrinth through dissimulation and story-making. Brian Castro

a gorgeous meditation on the interaction of past and present. Michael Sharkey, The Australian

one of the most intelligent and original of Australian writers is again brought to mind. Peter Pierce, The Bulletin

Castro’s eighth novel and in many ways the summa of all his work. Laurie Clancy, The Age

a marvellous mingling of fiction, memoir and travel writing…one of the best Australian books – or books from anywhere if it comes to that – I’ve read for a long time. Andrew Riemer, Sydney Morning Herald

In its sweep of history, the power of its imagination and sheer literary virtuosity, Brian Castro’s Shanghai Dancing is a work of major significance.

Shanghai Dancing challenges our expectations of storytelling. Beautifully and eloquently written, Castro takes as his inspiration his own family history which encompasses a global migration from the 17th century to present day Sydney. Castro’s considerable literary skills turn history into a living, evocative present, a drama in which ancestors become living characters and are so vividly imagined they illuminate for us much of the essence of the Australian story… Castro’s discursive style is robust, intelligent, radically innovative, playful, insightful and totally engrossing…

Shanghai Dancing is a brave and ambitious work, but its success is in the fact that the novelist never lets the stylistic twists and turns, or the word play, the many layers of reference and allusion derail the storytelling. It is impressive as history, as fiction, as a book which stretches the literary form and which speaks to the universality of the human experience.Judges Report, NSW Premier’s Award

The Australian, ‘A blend of elegant leaps’ by Michael Sharkey, 19 April 2003.