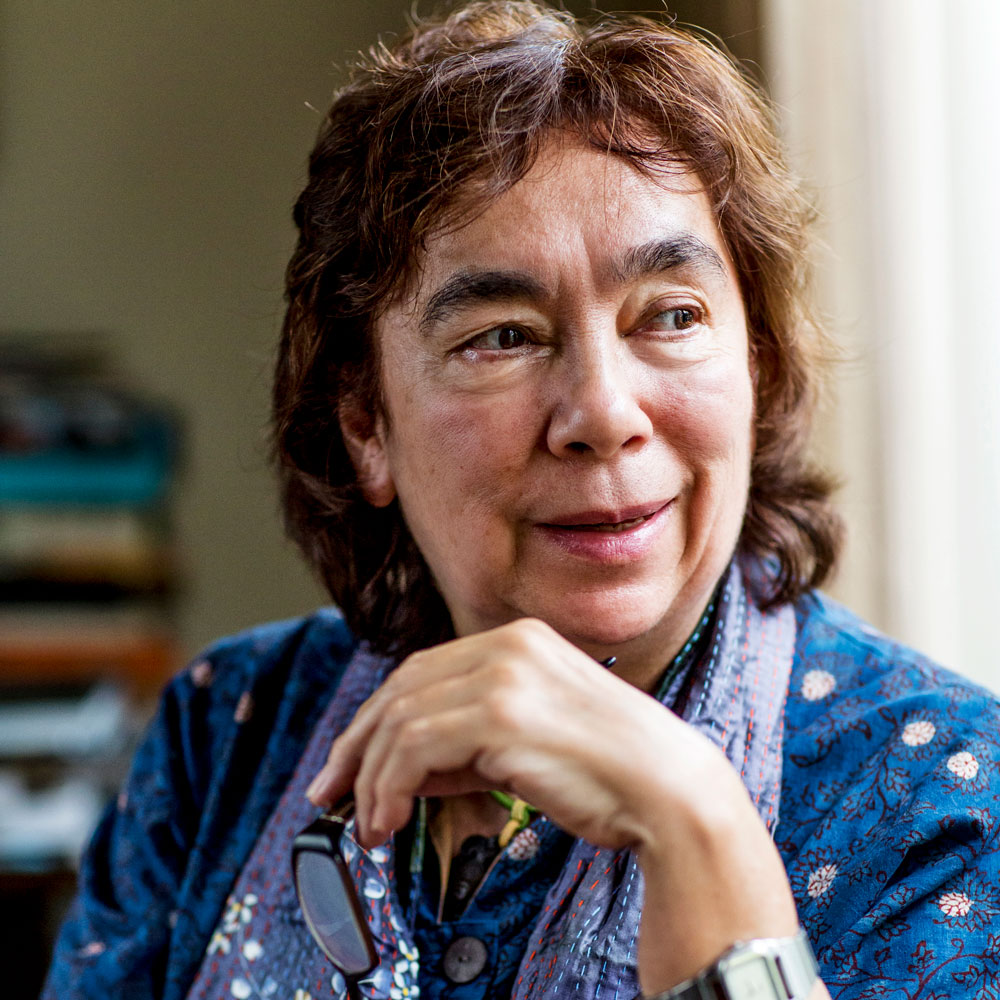 Alexis Wright is a member of the Waanyi nation of the southern highlands of the Gulf of Carpentaria. The author of the prize-winning novels Carpentaria and The Swan Book, Wright has published three works of non-fiction: Take Power, an oral history of the Central Land Council; Grog War, a study of alcohol abuse in the Northern Territory; and Tracker, an award-winning collective memoir of Aboriginal leader, Tracker Tilmouth. Her books have been published widely overseas, including in China, the US, the UK, Italy, France and Poland. She was recently named the Boisbouvier Chair in Australian Literature at the University of Melbourne. Wright is the only author to win both the Miles Franklin Award (in 2007 for Carpentaria) and the Stella Prize (in 2018 for Tracker). 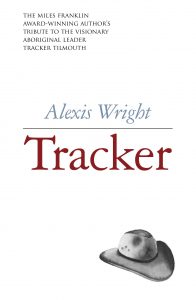 Alexis Wright returns to non-fiction in her new book, a collective memoir of the charismatic Aboriginal leader, political thinker and entrepreneur Tracker Tilmouth, who died in Darwin in 2015. Taken from his family as a child and brought up in a mission, Tilmouth worked tirelessly for Aboriginal self-determination, creating opportunities for land use and economic development in his many roles, including Director of the Central Land Council of the Northern Territory. He was a visionary, a projector of ideas, renowned for his irreverent humour and his anecdotes. Composed by Wright from interviews with Tracker Tilmouth, and with his family, friends and colleagues, this memoir weaves stories together in a book that is a tribute to the role played by storytelling in contemporary Aboriginal life. 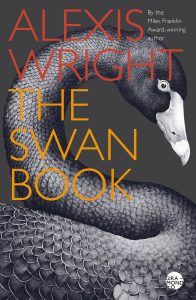 The Swan Book is set in the future, with Aboriginal people still living under the Intervention in the north, in an environment fundamentally altered by climate change. It follows the life of a mute young woman called Oblivia, the victim of gang rape by petrol-sniffing youths, from the displaced community where she lives in a hulk, in a swamp filled with rusting boats, and thousands of black swans, to her marriage to Warren Finch, the first Aboriginal president of Australia, and her elevation to the position of First Lady, confined to a tower in a flooded and lawless southern city. The Swan Book offers an intimate awareness of the realities facing Aboriginal people; the energy and humour in her writing, which draws freely on myth and legend, finds hope in the bleakest situations. 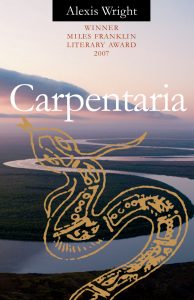 Carpentaria is Alexis Wright’s second novel, an epic set in the Gulf country of north-western Queensland, from where her people come. The novel’s portrait of life in the precariously settled coastal town of Desperance centres on the powerful Phantom family, leader of the Westend Pricklebush people, and its battles with old Joseph Midnight’s renegade Eastend mob on the one hand, and the white officials of Uptown and the neighbouring Gurfurrit mine on the other. Wright’s storytelling is operatic and surreal: a blend of myth and scripture, farce and politics. The novel teems with extraordinary characters – above all, the queen of the rubbish-dump Angel Day and her sea-faring husband Normal Phantom, the fish- embalming king of time – figures that stride like giants across this storm-swept world.

‘Alexis Wright in conversation with Ivor Indyk’ – The Writing and Society Research Centre, 2018

Alexis Wright reads ‘What Happens When You Tell Somebody Else’s Story?’

‘The Ancient Library and a Self-Governing Literature’ Sydney Review of Books, 28 June 2019

‘What Happens When You Tell Somebody Else’s Story?’ Meanjin, Summer 2016

‘The Power and Purpose of Literature’ Meanjin, Summer 2018 (Boisbouvier Oration)

‘In times like these, what would Oodgeroo do?’ The Monthly, December 2020

‘The Future of Swans’ Overland, interviewed by Arnold Zable