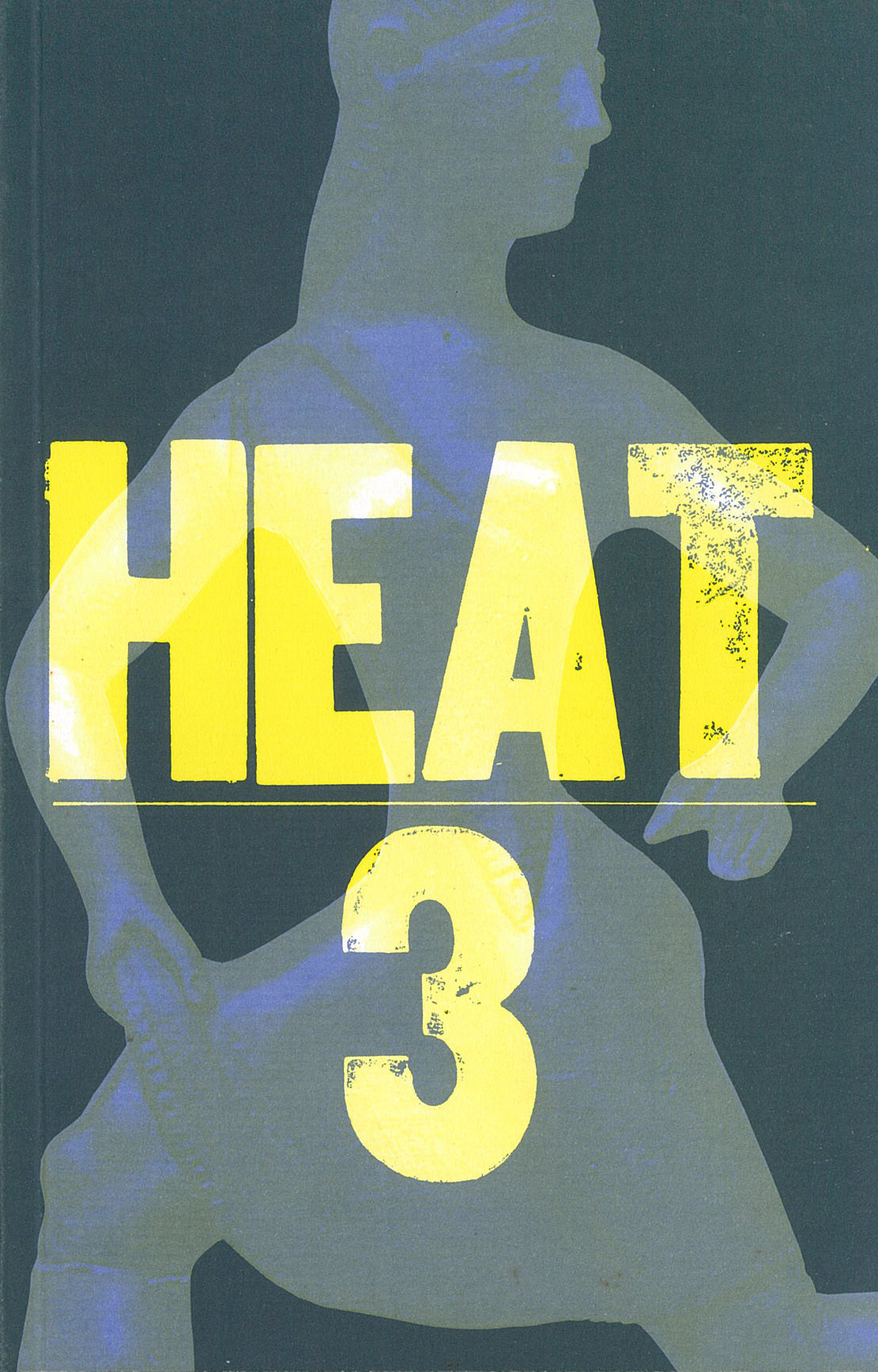 The introductory essay to La Vitesse de libération, a new work by Paul Virilio, the French philosopher of the new “spaces”, is presented in a translation by Julie Rose; there is a feature on the Greek Nobel Laureate Odysseas Elytis, with an essay on his work by Vrasidas Karalis, and translations by Karalis and Antigone Kefala; Diana Conroy offers a lyrical account of the excavation of Aphrodite’s theatre at Paphos; and Simon Petch focusses on Norman Mailer’s The Executioner’s Song in a discussion of the relationship between literature and the law. In his essay “My Mother’s House”, John Hughes presents a fitting sequel to his “Essay on Forgetting” in HEAT1.

In fiction, Brian Castro’s Nightsafe Area presents a dramatic monologue spoken by a crippled Vietnamese immigrant who haunts the stations of the city’s underground, and Anna Couani provides the second instalment of her serial novel The Western Horizon.