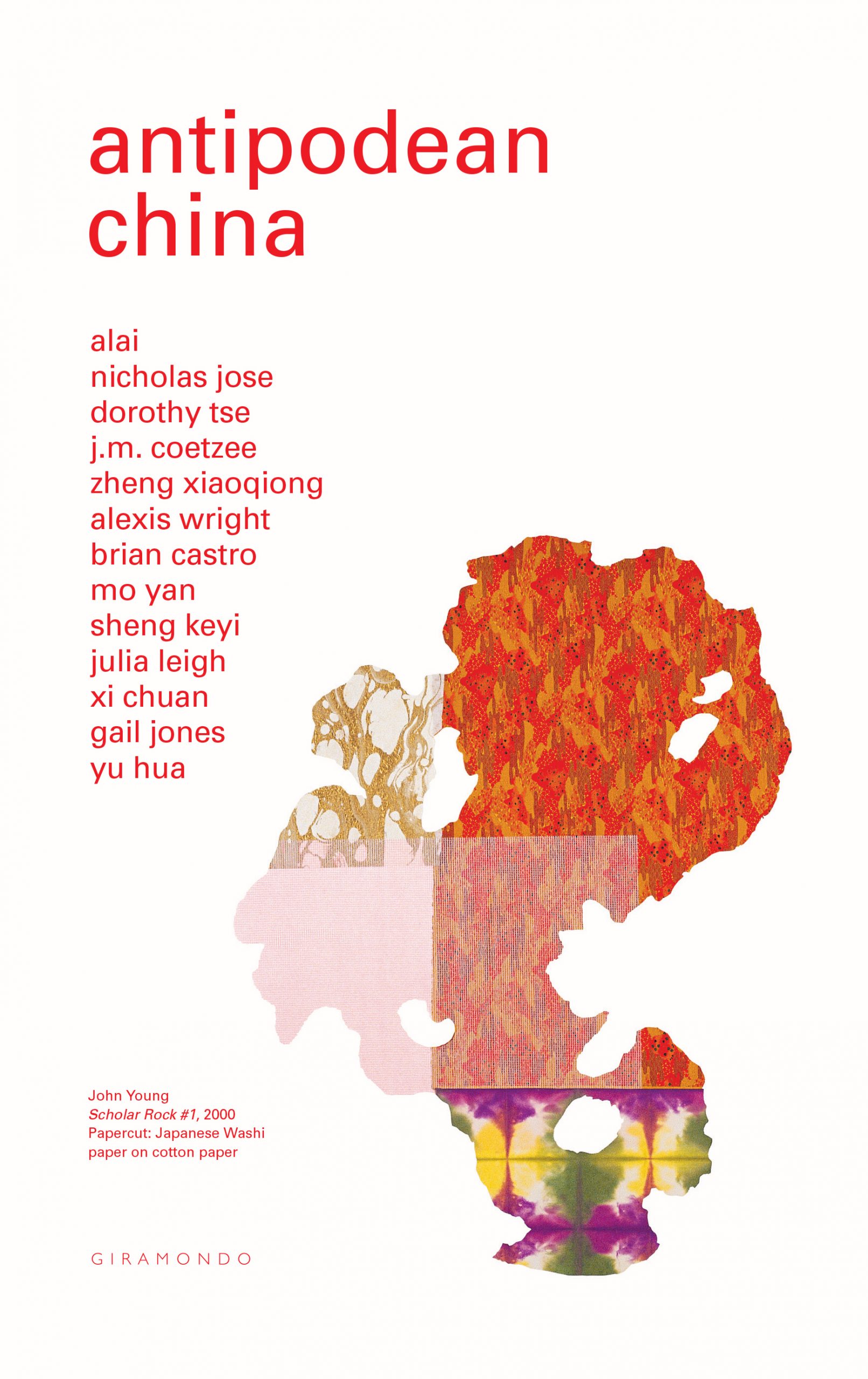 Antipodean China is a collection of essays based on a series of encounters between Australian and Chinese writers, which took place in China and Australia over a ten-year period from 2011. In the current climate, this collection presents what may be seen, in retrospect, as an idyllic moment of communication and trust. As the writers spoke about the places important to them, their influences and their work, resemblances emerged, and their different perspectives contributed to a sense of common understanding, about literature and about the role of the writer in society. This is seen particularly in the encounters between Tibetan author Alai and Indigenous author Alexis Wright, and the two winners of the Nobel Prize for Literature, Mo Yan and J.M. Coetzee.

2021 Australia-China Institute for Arts and Culture annual address by Nicholas Jose and launch of Antipodean China.