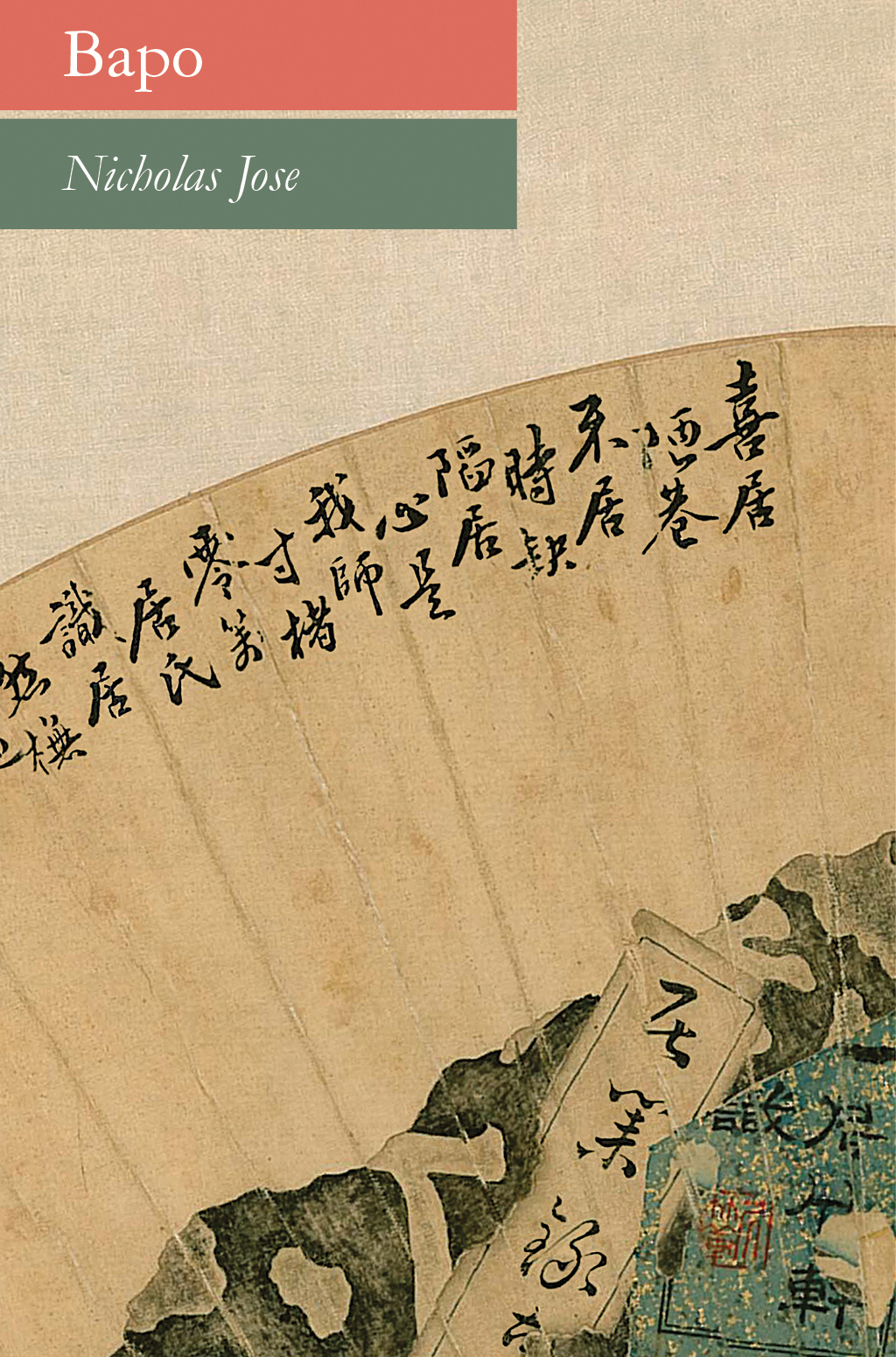 The title of Nicholas Jose’s new collection of stories refers to a form of Chinese painting that tricks the eye into thinking what it sees is a collage of fragments. Bapo literally means ‘eight broken’, where eight is a Chinese lucky number and ‘broken’ implies that luck has run out – though the term also suggests that there’s another kind of luck, in simply surviving, and being able to hold the pieces of one’s life together in some sort of order.

Jose’s stories feature a cast of characters affected by time or chance in different ways, artists, diplomats, entrepreneurs, immigrants, families at the crossroads. Many explore Australia’s relationship to China or have echoes of China in them; others dwell on the qualities of memory, resilience, play and adventure – qualities which are implicit in the form of bapo, and characteristic of Jose’s writing as a whole.

Bāpò literally means ‘eight broken’, where the Chinese lucky number is damaged. These stories chart the ne-gotiations and celebrations of survival, and of returning in new forms… Bapo’s original, often unsettling stories observe people caught between consuming and being consumed, and the crafting of a raft of renewals.
Felicity Plunkett, Australian Book Review

Jose is a kind of bapo in persona, a collage built from experiential layers, reminding us of his rich life as a scholar, visiting professor, chair of creative writing, editor of Macquarie PEN Anthology of Australian Literature, public intellectual, translator, Cultural Counsellor at the Australian Embassy in Beijing from 1987-1990…Gay Lynch, Mascara Review 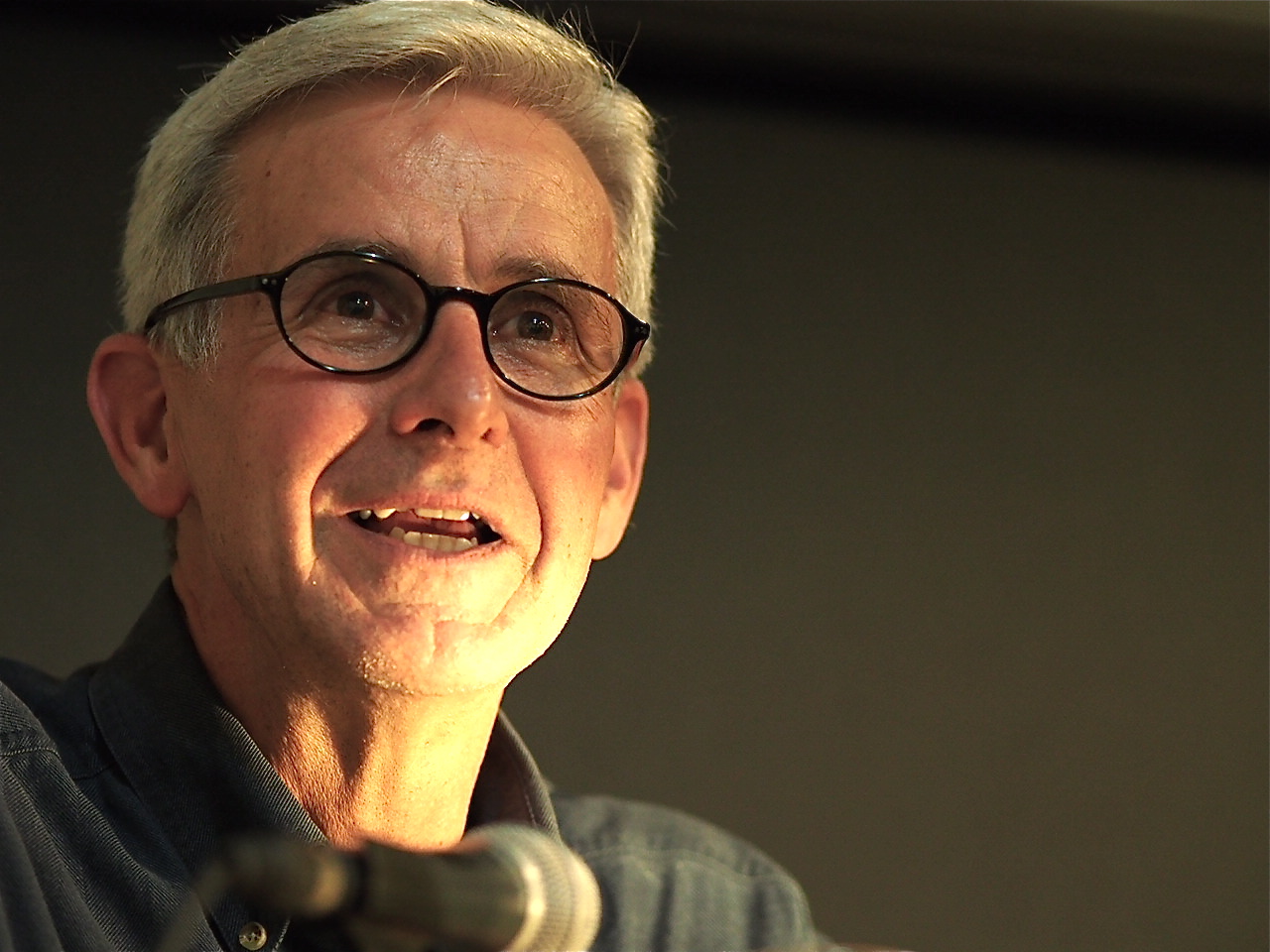 Nicholas Jose was Cultural Counsellor at the Australian Embassy in Beijing from 1987 to 1990, at a vital moment in China’s history, and has played an important role in artistic relations between the two countries since then.

Nicholas Jose is undoubtedly our most eloquent commentator on Chinese art, culture and recent history. The years he spent as cultural counsellor at the Australian Embassy in Beijing (1987-1990) embraced the terrible events in Tiananmen Square in June 1989. Echoes of that outrage haunt the 10 stories that make up the ﬁrst part of this new collection of short ﬁction.