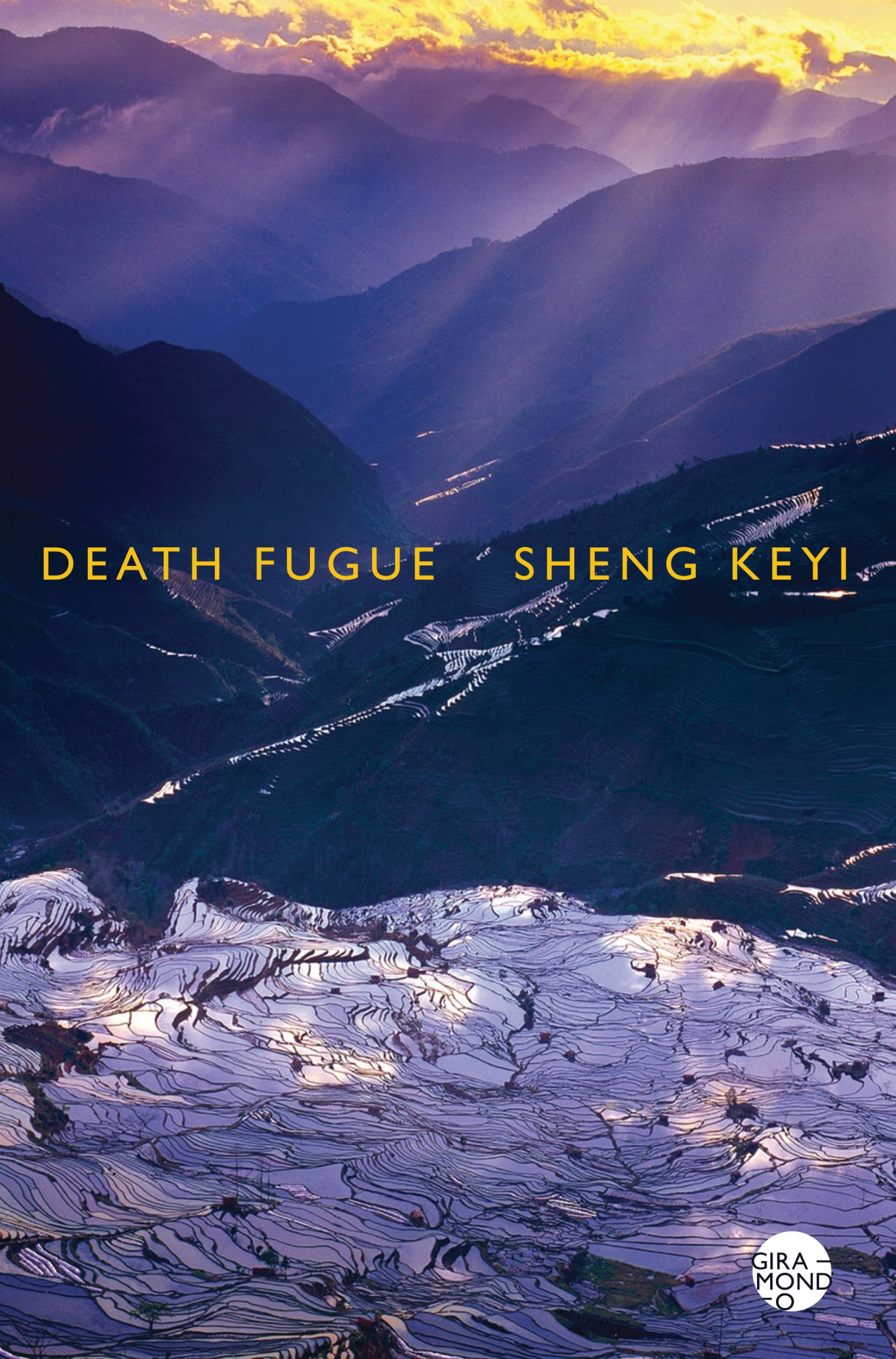 Unpublished in China, published for the first time in English by Giramondo.

In a large square in the centre of Beiping, the capital of Dayang, a huge tower of excrement appears one day, causing unease in the population, and ultimately widespread civil unrest. The protest, in which poets play an important part, is put down violently. Haunted by the violence, and by his failure to support his girlfriend Qizi, who is one of the protest leaders, Yuan Mengliu gives up poetry in favour of medicine, and the antiseptic environment of the operating theatre. But every year he travels in search of Qizi, and on one of these trips, caught in a storm, he wakes to find himself in an ideal society called Swan Valley. In this false utopia, as he soon discovers, impulse and feeling are completely controlled, and every aspect of life is regulated, with explosive consequences. 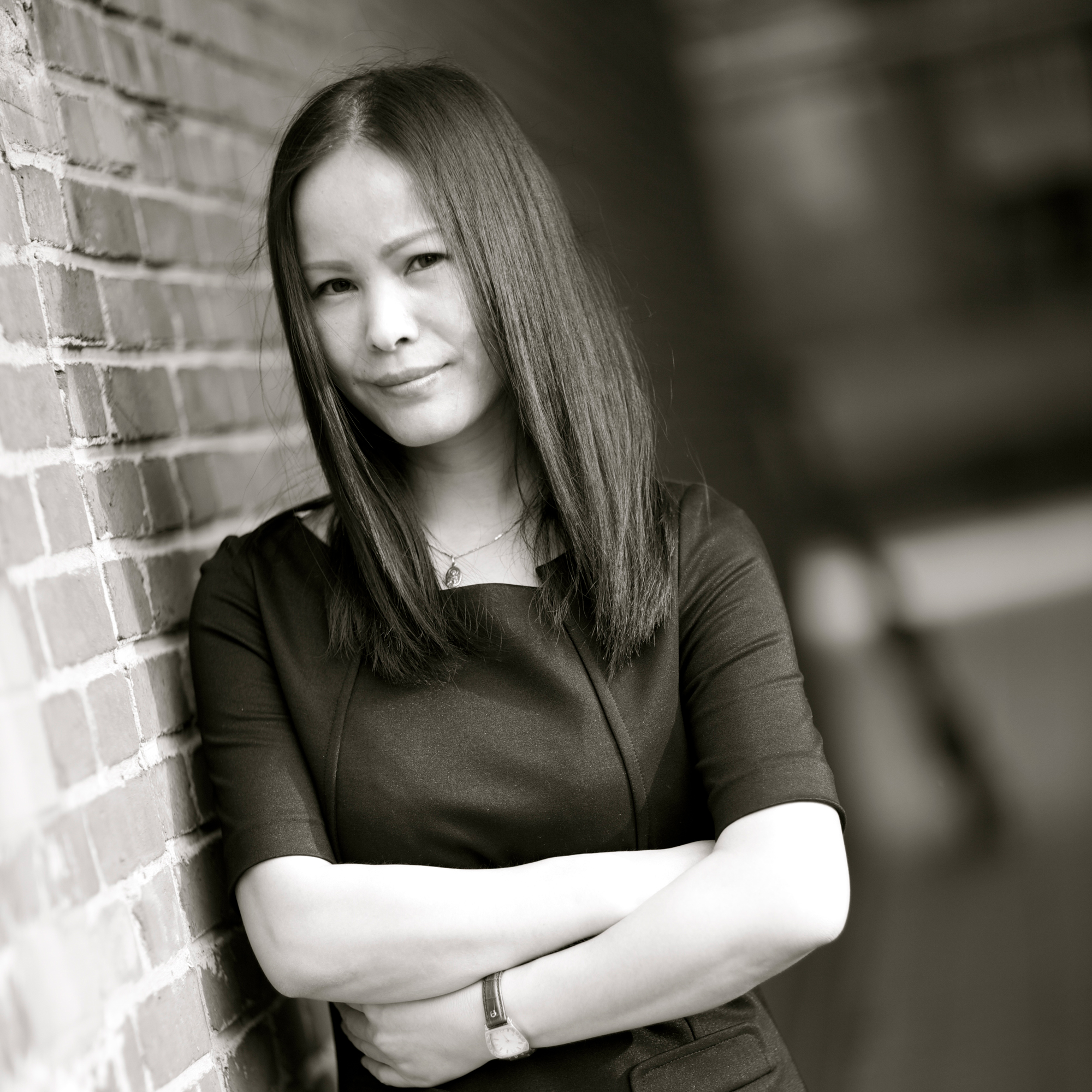 Shelly Bryant is a poet, writer, and translator. She is the author of eight volumes of poetry, a pair of travel guides for the cities of Suzhou and Shanghai, and a book on classical Chinese gardens. Her translation of Sheng Keyi’s Northern Girls was longlisted for the Man Asian Literary Prize in 2012, and her translation of You Jin’s In Time, Out of Place was shortlisted for the Singapore Literature Prize in 2016.

Anyone remotely interested in an insider’s untrammelled, authoritative vision of what’s going on in China will jump into this fascinating cauldron of a novel, at risk of being boiled alive.