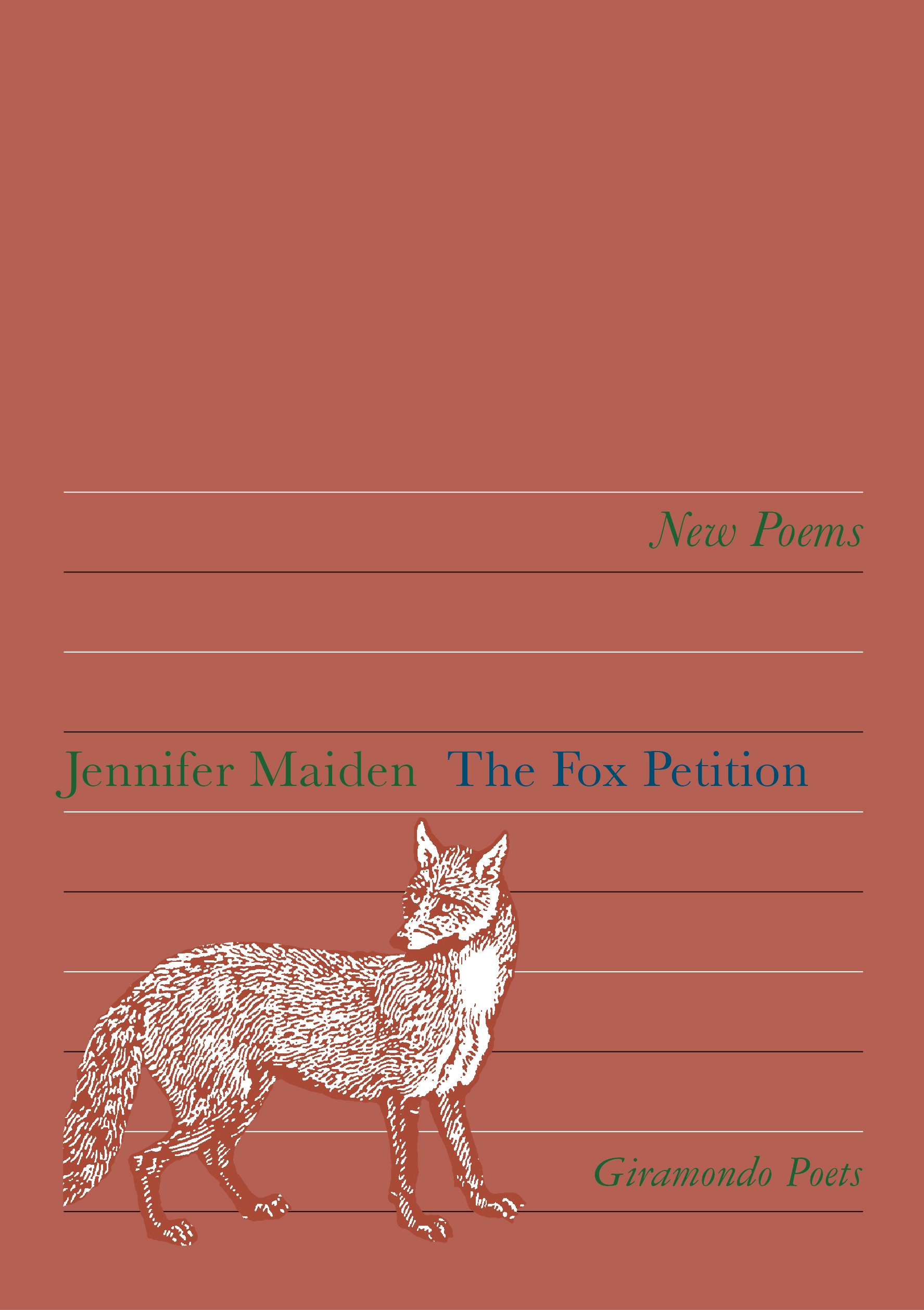 Jennifer Maiden’s new collection of poems deals with xenophobia and the rejection of otherness, whether immigrant or domestic. It takes as its emblem the fox, representing our fear of the introduced and ill-reputed, but its title also refers to the petition of the great Whig statesman, Charles James Fox, for the rights of all people, including freedom of speech and habeas corpus. Fox himself is the subject of some of the poems; as are Julie Bishop and Tanya Plibersek, Penny Wong and Gillian Trigg, Joan Baez and Mary Travers, in a study of the intimate qualities of ‘the female duet’ and the role of empathy in public life. Hillary Clinton and Eleanor Roosevelt reflect on poverty and human rights in Iowa, Kevin Rudd tries to explain Manus Island to Dietrich Bonhoeffer: these conversations are a vital part of Maiden’s technique, her ability to trace the flow of thought or pursue an argument, using the rhythms and enjambments of the poetic line, to light up her subject in unexpected and telling ways.

The Fox Petition is available from Quemar Press.

Two Giramondo poets have been shortlisted for the 2016 Western Australian Premier’s Poetry Award: Lucy Dougan for The Guardians and Jennifer Maiden for The Fox Petition.