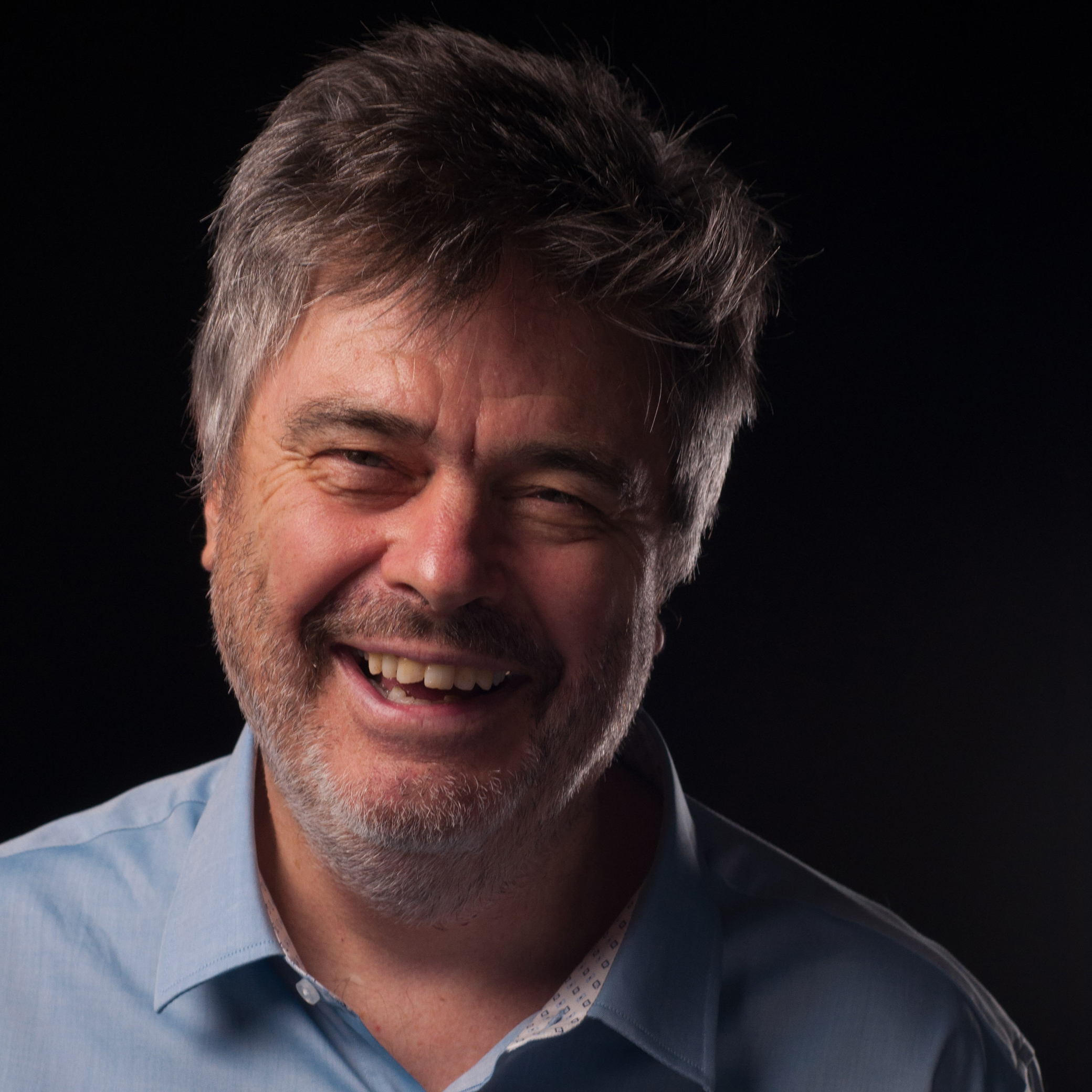 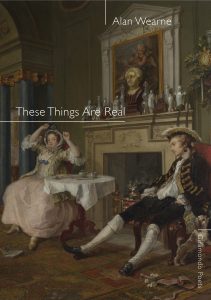 Alan Wearne specialises in monologues and verse narratives. A young widow in post-war Melbourne fends off the approaches of her best friend’s husband; a retired femocrat recalls her lovelorn Maoist youth; a single mother falls into an abusive relationship with a drifting musician; a heroin addict is haunted by his dealer’s murder of a youth. Also included is ‘The Sarsaparilla Writer’s Centre’, a collection of satires on music, football, religion, politics, and poets. 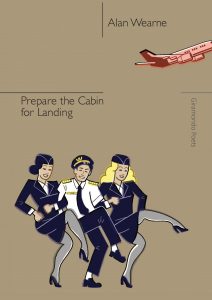 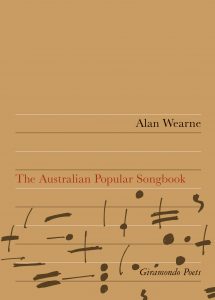 Alan Wearne’s new collection is made up of three parts, ‘The Australian Popular Songbook’, a suite of poems inspired by popular songs from the 1880s through to the 1980s; ‘The Metropolitan Poems’, a group of stories in verse inspired by suburbs of great moment, like Hurstville, Ascot Vale and Chatswood; and the poetic monologue ‘Breakfast with Darky’, in which a Melbourne high-school teacher looks back twenty years to a time when he was both an up-and-coming Social Realist writer and a Communist Party activist. Ever the master of the Australian vernacular, Wearne proves himself here in the shorter forms of song and story.