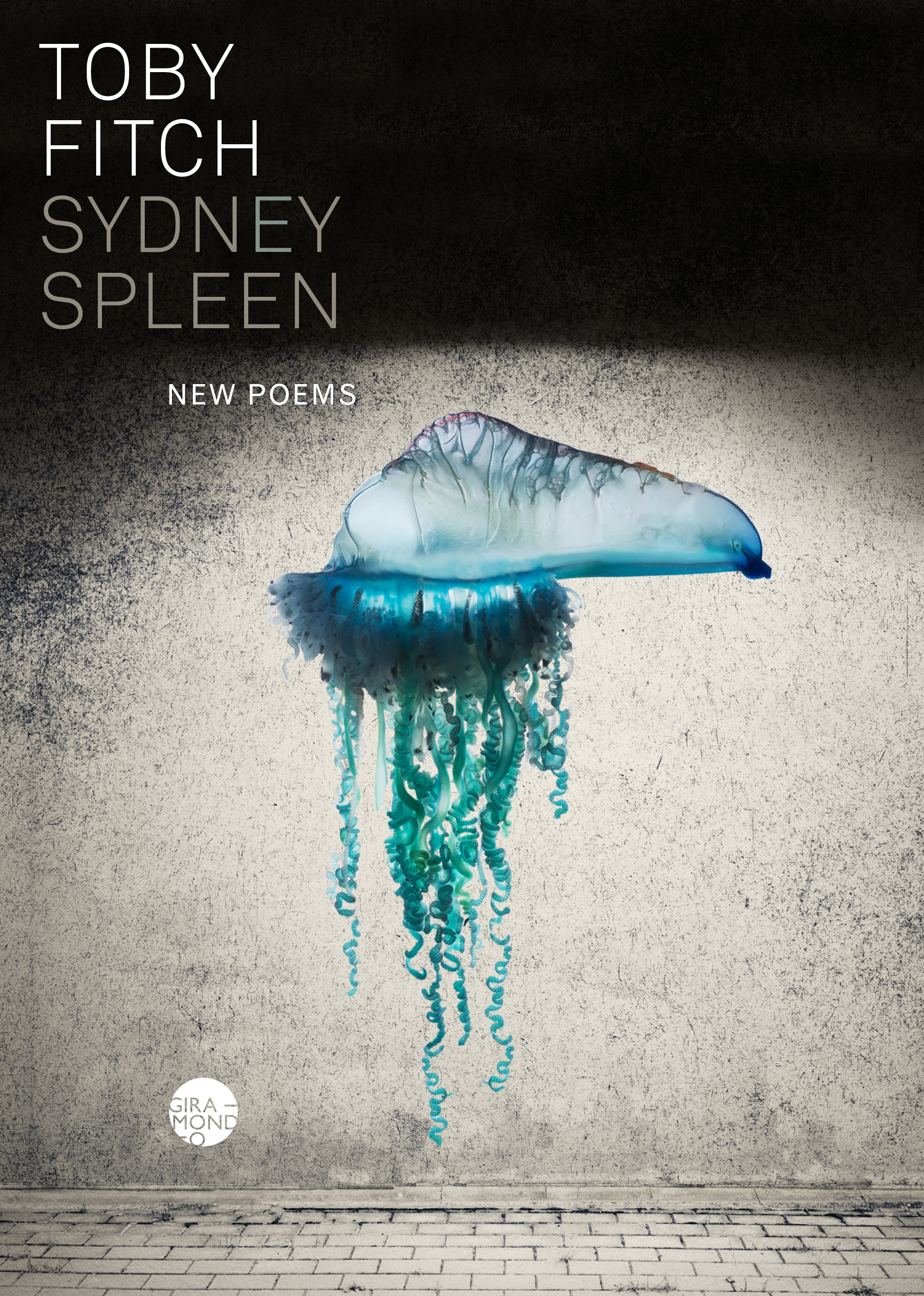 Sydney Spleen takes Baudelaire’s concept of spleen as melancholy with no apparent cause, characterised by a disgust with everything – and combines it with a contemporary irony so as to articulate the causes of our doom and gloom: corporate rapacity, climate change, disaster capitalism, the plague, neo-colonialism, fake news, fascism, and how to raise kids in a world fast becoming obsolete. The backdrop of this collection of poems is sparkling Sydney and its screens, through which the poet mainlines global angst. Fitch’s ‘spleen poems’, with their radical use of form and tone, are as much an aesthetic experience as a literary one – translation becomes homage, satire, song; essays become lyrics, rants, dreams. What is a poem when ‘no one believes in the future now anyway’? Nor is the collection lacking in humour. Sydney Spleen mocks everything in its crystal glass, yet still finds real moments of connection to cherish.

Bursting with spleen that raps like a livid nightmare on the ‘stung drum’ of his heart, Toby Fitch sings the poems of his city and his climate with his signature insight and verve. You can’t take your ears and eyes off these poems for a second, without becoming entangled in the sticky beauty of the phantasmagoric plague-town, where there’s ‘yellow bloodwood fuchsia in the gutter’ amidst ‘the moving shapes of smoke.’Justin Clemens

Toby Fitch is one of the most semantically dexterous and incisive poets writing in Australia today. His ludic and cleverly inventive language – often steered by satire with a bite, and lampoon; and sometimes crafted in calligramme form – is such a pleasure to read. Fitch examines twenty-first century anxieties and crises, coupled with a sharp scrutinising of Australian socio/political culture – at times almost carnivalesque. In the final section, ‘Morning Walks in a Time of Plague’, a 25-part prose poem sequence, the poet visits local parks in the season of COVID, including an historic cemetery. Here the tone shifts to a graver note interspersed with moments of childhood magic. It’s an evocative and layered tableau vivant. Joanne Burns 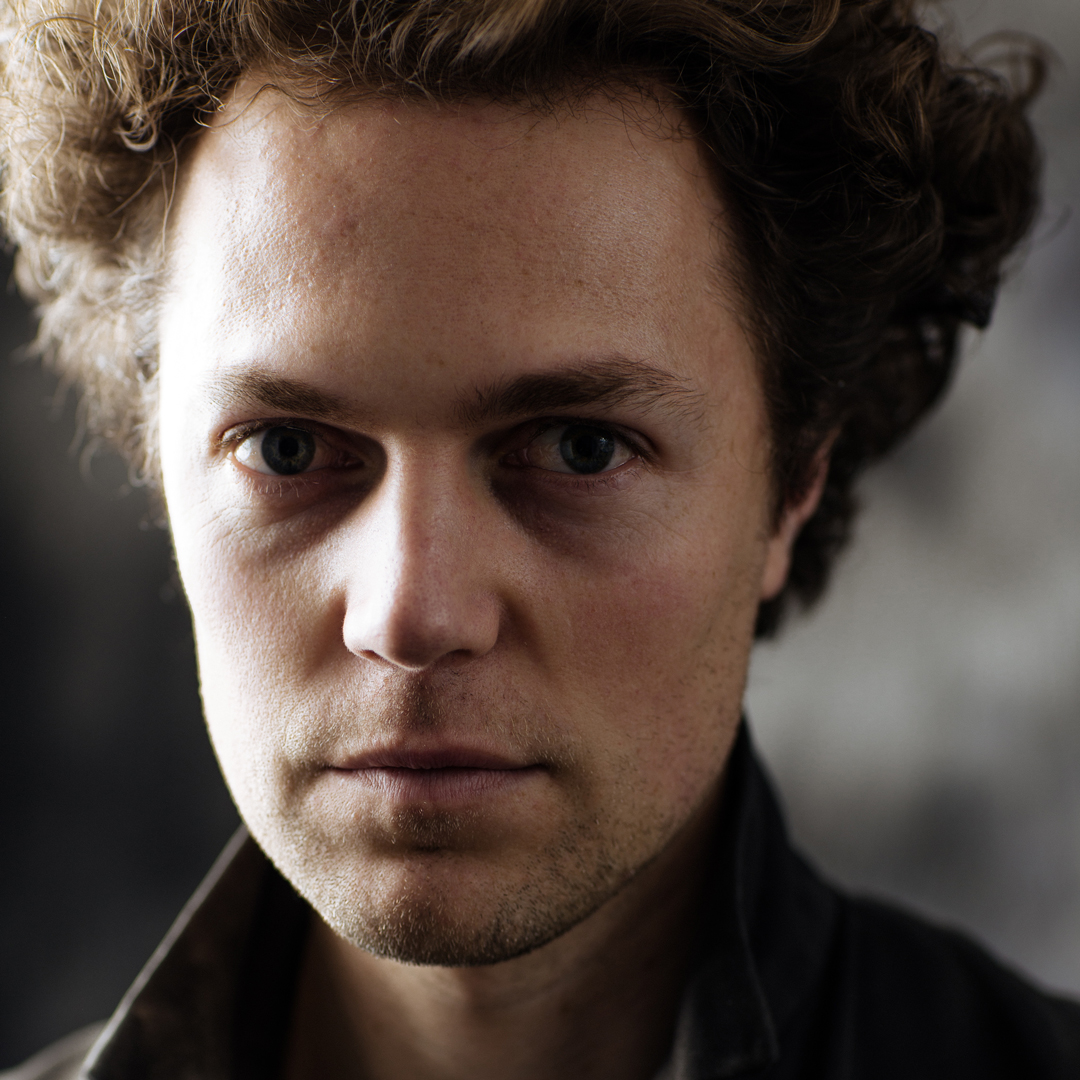 Toby Fitch is a poet, critic, teacher and editor. His previous books of poetry include Rawshock, which won the 2012 Grace Leven Prize for Poetry; Jerilderies; The Bloomin’ Notions of Other & Beau; ILL LIT POP; Where Only the Sky had Hung Before; and Object Permanence: Selected Calligrammes.

Sydney Spleen was launched online by Justin Clemens, with readings from the author as well as Ursula Robinson-Shaw and Luke Patterson. Watch video here.

We invite you to join us online for the launch of Toby Fitch’s new collection Sydney Spleen and for a conversation between Anwen Crawford and Declan Fry.

I began to think of Baudelaire’s idea of the splénétique as a mood or mode, and whenever I wrote a poem with a more trenchant, urban realist or political bent, I set it aside in a folder on my computer that I’d named ‘Sydney Spleen’.