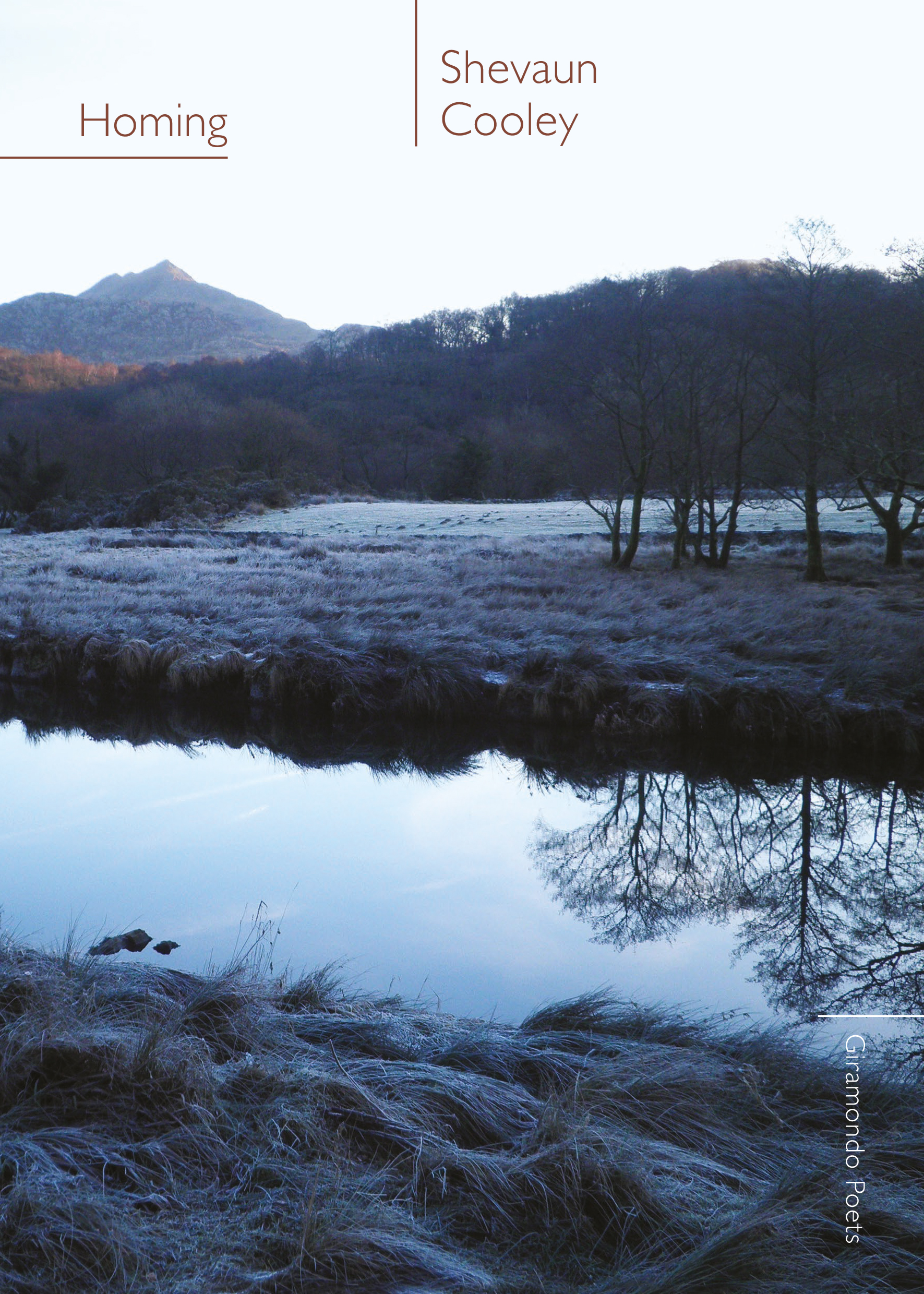 Shevaun Cooley was born and raised in the south west of Western Australia, but has been drawn ceaselessly to the landscapes of North Wales, where she lived for a time in her early twenties. The poems are written out of the questions this divided orientation raises – about what constitutes a home, and how we might find our way there. Animals have an ability to home that seems both biological and intuitive. Do we have this compass too? In the poems it is the sudden appearance of wild creatures, the shifting waters of sea or lake or river, the way light falls over the scene, which points to what we are driven to hold, but which ultimately evades us. Other material, from the poet’s own life – including, inevitably, heartbreak – makes its way into the poems as well, since many of these emotions arise from a sense of being unhomed or unsettled. There is also a fine intelligence at work, calling in mythical resonances, the testimony of poets and scientists, and the resources of language, to sharpen the poet’s alertness to her surroundings. 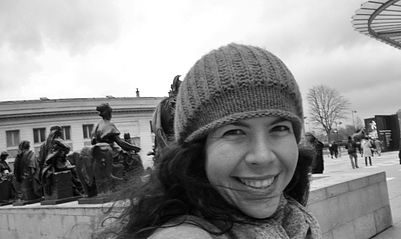 A note from the author

Giramondo poets Corey Wakeling and Shevaun Cooley will be appearing across six sessions at the 2018 Perth Writers Week as part of the Perth International Arts Festival. Each poet has a festival session dedicated to their latest work.