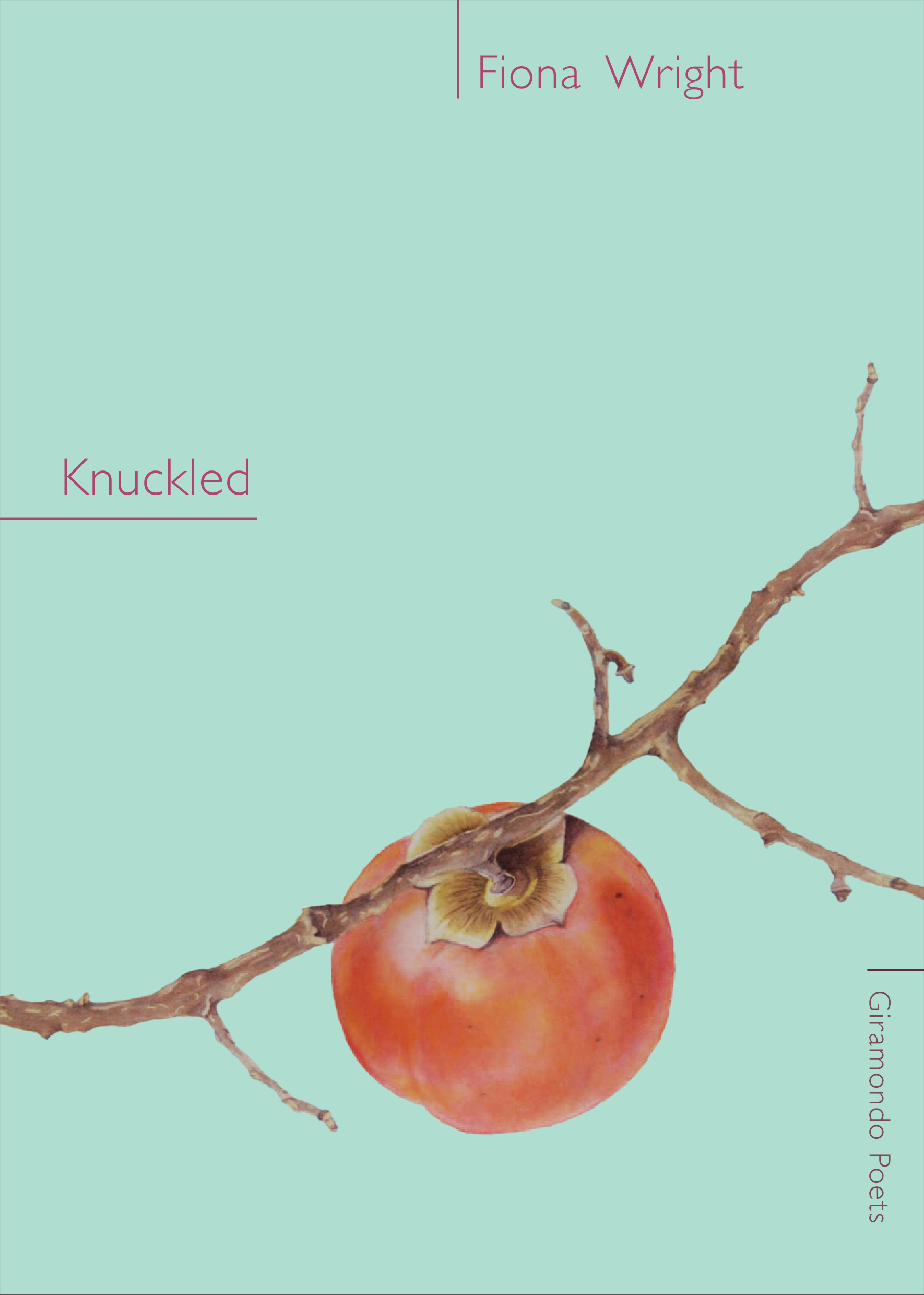 The poems in Knuckled are themselves bony and assertive, stripped down to the detail, which appeals in its physical quality and the manner in which it is offered, as much as in its compression of feeling. There is a strong sense of the social in Wright’s focus and selection: her details embody attitudes, prejudices, anxieties, identifications; they evoke the histories and mythologies embedded in family lore; and they carry an awareness of belonging in place.

The poems range from the flooded towns of the Snowy Mountains to the burnt-out landscape of Victoria to the holiday beaches of coastal NSW. One sequence is set in Sri Lanka, and compares the poet’s and her grandfather’s different experiences of Asia – other poems pursue this experience in Cambodia, Vietnam and Indonesia. But it is the suburbs of Western Sydney, where the poet grew up and now works, that is her particular territory, with its mixture of voices and perspectives rendered all the more intensely for the fact that it is done with such a strict economy of means.

Congratulations to Fiona Wright. Her poetry collection Knuckled has been awarded the prestigious Dame Mary Gilmore Award, for a first collection of poetry.