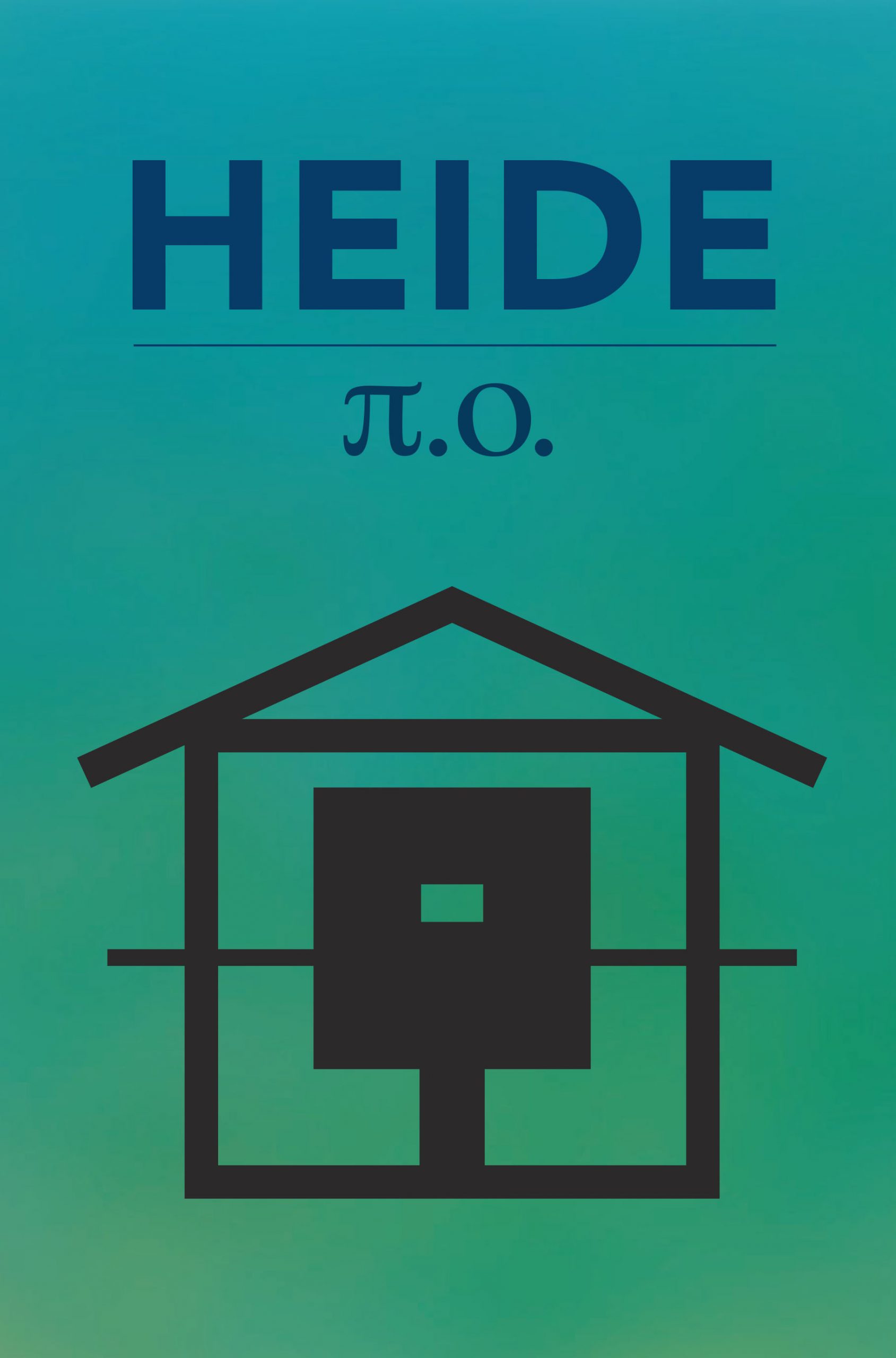 The third volume in Π.O.’s epic trilogy, after 24 Hours and Fitzroy: The Biography, and the first to be published by a trade publisher for national distribution.

Heide is an epic poem about history, painting, painters, patrons – the people who made modern art happen in Australia, and those who opposed it. There is a particular focus on the artists gathered around Sunday and John Reed at Heide in Melbourne, including Sidney Nolan, Albert Tucker and Joy Hester. But the many portraits which compose the work give it an ever-expanding range, evoking the larger artistic milieu, while stressing the culture’s social and economic underpinnings, from the governing role played by the wealthy and the powerful, to the struggles of the working class, the difficulties faced by women artists, the immigrant impact on the development of modernism, and the denigration of Indigenous art. But even more than the subject matter, it is the poet’s own extraordinary technique, his use of historical and scientific facts, quotations, proverbs, numbers, definitions and the visual form of the poem, which generates both the book’s encyclopaedic reach, and its Anarchist perspective. The effect is one of exuberance and lightness, so that for all its awareness of the costs involved, Heide is also emphatic in asserting the centrality of art to human experience. ‘Long live Art! Long live Poetry! Long live the Revolution!’ 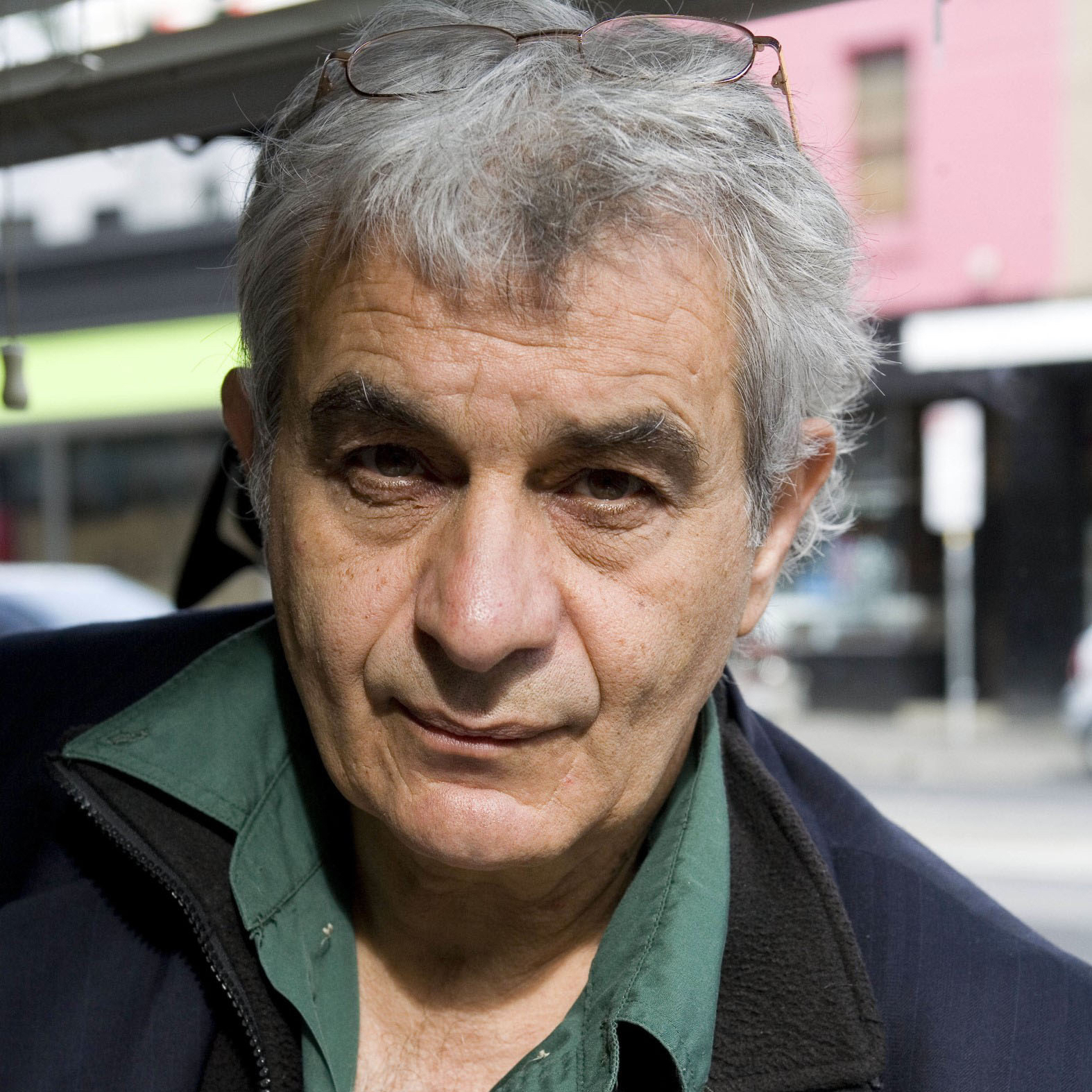 Π.O. is a legendary figure in the Australian poetry scene, the chronicler of Melbourne and its culture and migrations, and a highly disciplined Anarchist. He is the publisher of Unusual Work by Collective Effort Press, a long-time magazine editor, a pioneer of performance poetry in Australia, and the author of many collections.

Congratulations to Pi O who is shortlisted for the Melbourne Prize for Literature and Kristen Lang, longlisted for The Laurel Prize for Earth Dwellers.

We are delighted that Lisa Gorton’s Empirical and Π.O.’s Heide have both been shortlisted for the 2020 Prime Minister’s Literary Award for Poetry.

We are thrilled to announce that PiO has won Australia’s most prestigious poetry prize, the 2020 Judith Wright Calanthe Award, for his epic work, Heide.